At last, the titular episode that represents the culmination of all the wild events that have happened this year is finally here. This episode finally reveals that fate of Iris and the rest of the STAR Labs crew as they desperately try to finish the Speed Cannon to save Iris West by capturing Savitar into the Speed Force.

The last remaining piece that was needed to complete the weapon was a power source that happened to be in the hands of Argus. The power source was created by The Devastators, the alien race that was the feature of the CWTV crossover earlier in the season. But with the insane protection that the power source is under, and Lyla not budging on Barry using the powerful device to change the future, how would they ever manage to obtain it? Cue everyone’s favorite master thief, Leonard Snart.

The idea that Barry would have to go into the past to grab him, 1892 to be exact, was not lost on the STAR Labs crew, and I am glad they brought it up. Too often Barry simply does something that he (and the show) just preached about not doing, so Barry explaining that he would return Snart exactly to where he was was a nice piece of exposition. 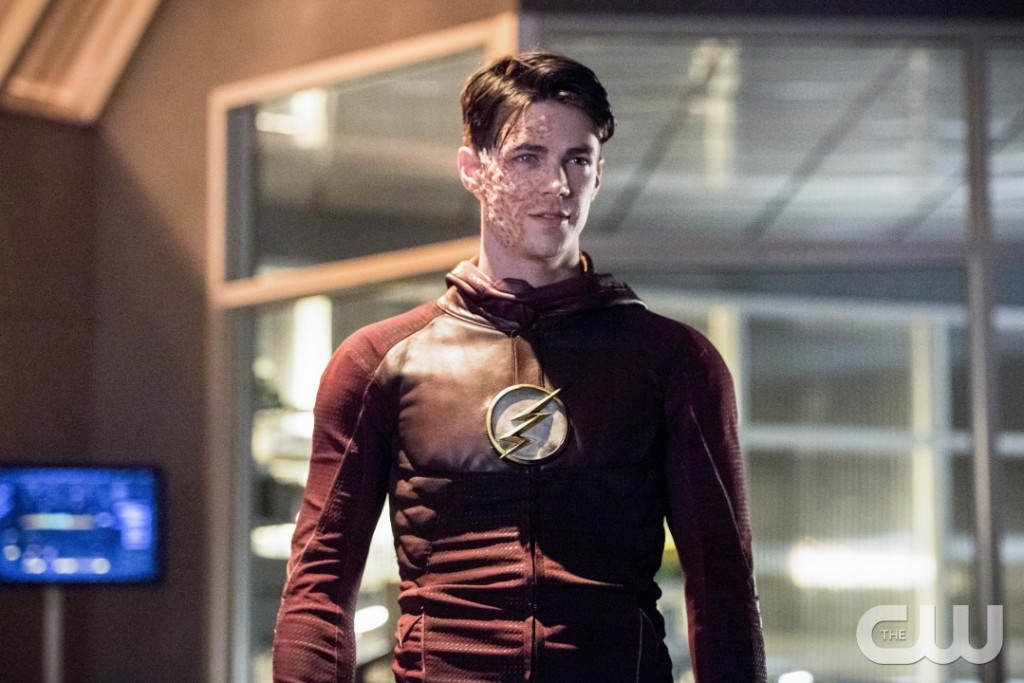 Grant Gustin and Wentworth MIller have always had great chemistry, and that continues in his return to the show for this episode. But while their onscreen dynamic was great, there was an added layer that showed just how desperate Barry was to save Iris.

Once they reached the power core, they find that Argus has employed King Shark to be a prime layer of security if perps were to get into the room containing the core. This is where we see the most desperate side of Barry, and the more virtuous side of Snart.

Barry always attempts to do things as civilly as possible and usually opts to save (well, imprison) his defeated metas, but in this episode he actually thinks about killing King Shark. It’s a drastic change of the character that was spawned by Iris only having 24 hours to live. Barry was going to kill King Shark with Snart’s gun, but Snart actually comes up with the idea to just use it to lower the temperature in the room to make King Shark pass out. This does work, for the most part; although, Barry has to make a big choice in saving Snart from being eaten by King Shark or getting away with the power source. Of course, being a hero, he opts to save Snart, thus getting them caught by Lyla.

Getting caught by Lyla was one of the strangest scenes because just a few scenes prior to them breaking in, she mentioned how she could never trust that type of power to Barry, and then literally gives it to him after he saves Snart. I guess we are supposed to assume that his saving Snart proved to her that he would use the power source in a safe manner? It just seemed like such a jump in logic, saying that for The Flash is definitely saying something. 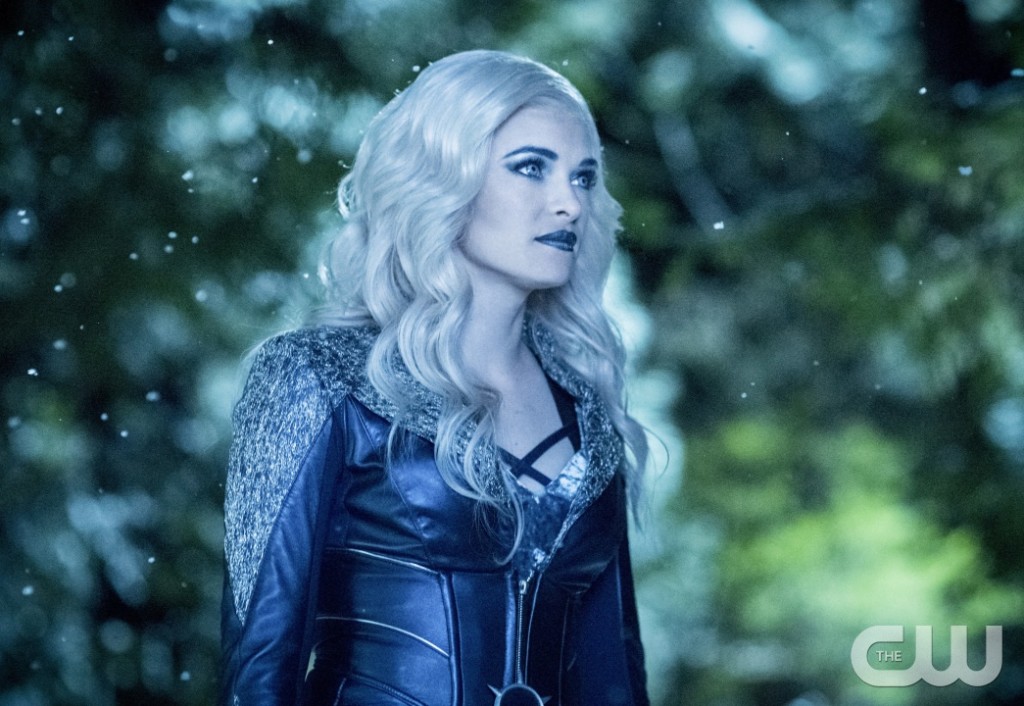 The return of Snart proves one thing; he adds such a unique dynamic to the show when he’s there, one which is sorely missed. Yes, it delegated other characters to some lesser screentime, but the chemistry between Snart and everyone is just spectacular.

The episode also did wonders for both Iris and Joe. I feel like the writers have always done a great job at conveying just how close the two are, but this episode opened up even more. Since her fate is pretty much set in stone, the two begin delving little secrets the other hadn’t known previously. The cute interactions overshadowed the future demise. Her final recording to Barry was also quite touching and was the perfect end to the episode, and lead in to the finale.

Finally, HR is back in the position that everyone assumed he would be in early on in the season, questioning how he can actually help this team. Early on they all tried to explain how he wasn’t helpful and how he couldn’t contribute, but he then proceeded to prove himself as an asset. Then in this episode, he accidentally gives away exactly where Iris and Joe are hiding (Earth-2, right in STAR Labs, for some reason) and feels that he is the only one that could possibly let the team down to this magnitude. I feel like HR could be the one that, somehow, finds his ultimate redemption and saves Iris (or brings her back somehow), but at what cost?

Cisco wasn’t really part of the main storyline because he was dealing with the Killer Frost situation. He is finally in the scene where he is believed to lose his hands to Killer Frost. The brief battle scene was fun thus far, but the ultimate payoff is clearly going to be in the finale.

Overall
This episode was pretty solid through and through. Each character has some great scenes, and I’ve never cared more than I did here for the Iris and Barry relationship. Lyla handing over the power core was abrupt and didn’t make all that much sense, and Joe and Iris hiding out in Earth-2 Star Labs made little to no sense. Having said that, I enjoyed everything else this episode had to offer and think it will be a great lead into an explosive finale.
Tags:Barry AllenCaitlin Snowcisco ramonDC Comicsgrant gustinhr wellskid flashkiller frostSavitarThe CWThe FlashVibeWally West

Goddess Unwinding | Lucifer “The Good, the Bad, and the Crispy” Review 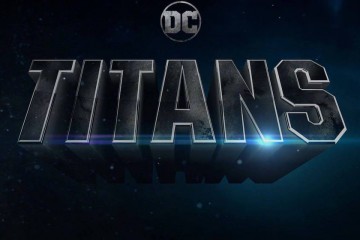