Bandai Namco is at it again giving us the hype releasing these latest screenshots of Dragon Ball FighterZ, showing off the two characters announced earlier this week Piccolo and Krillin. Piccolo will be one of the more technical characters in the game and will focus in long range attacks, his special beam cannon can be charged for guard breaking effects.

Krillin on the other hand is not as powerful but has techniques that even out the battle such as having a disposable Sensu Bean and Evasive attacks, players can expect Krillin to throw out Kamehameha but also his signature move Destructo Disk. Players can also enjoy Online Battles joining up in Dragon Ball FighterZ lobbies which they can also communicate using Z-Stamps using characters facial expressions, also confirmed is the ability to watch your replays. Dragon Ball FighterZ is releasing in 2018, we’re expecting closed beta details soon so stay tuned.

First Look at Starfire In Injustice 2 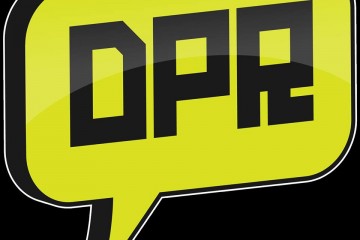 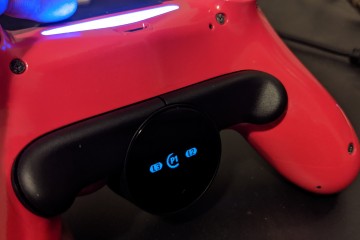 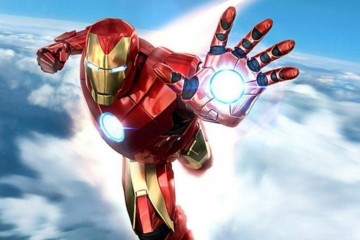 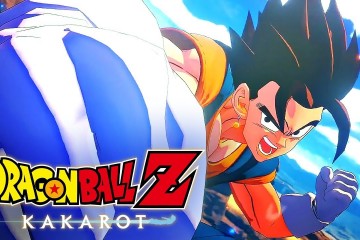