Last Day of June, originally released on PS4 and PC during the summer of 2017, is bestÂ described as an experience intended to connect emotionally to its viewers. The project is theÂ brainchild of Massimo Guarini and his small team at Ovosonico, who are no strangers to theÂ video game industry. The gameâ€™s atmosphere and inspiration are taken from the song â€œDriveÂ Homeâ€ from critically acclaimed musician Steven Wilson, who also collaborated on the project.

Ovosonico, with the help of 505 Games, was able to expand the audience of this chilling taleÂ when Last Day of June launched on Nintendo Switch on March 16, 2018. Self described as aÂ â€œheart-driven questâ€, Last Day of June has players spectate and vicariously live out the lives ofÂ Carl and June, lovers whose happiness and companionship soon come to an end as theyÂ experience a fatal car crash on the way home from a well-mannered, warm picnic outing. 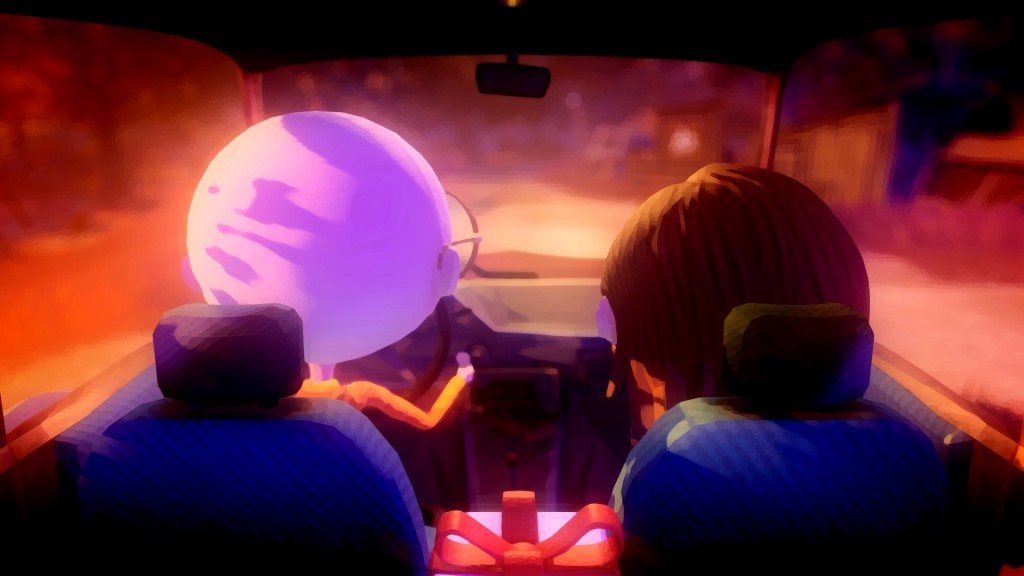 Ultimately taking the life of June, the crash also renders Carl confined to a wheelchair where heÂ must painfully remember the horrific events of the accident. In doing so, he quickly realizes thatÂ he has a chance to alter the events of the past in hopes to save the love of his life. The playerÂ takes on multiple characters as they attempt to re-arrange the events that led to Juneâ€™s lastÂ day. Most of this involves solving puzzles in the form of trial and error to see what chain ofÂ events are going to ultimately lead to a change of fate.Â Focusing more on the gameplay aspect, this title seems to have some issues with generalÂ pacing, especially towards the beginning. Blurring the line between film and game, the openingÂ sequences have the player pointlessly engage in seemingly random button inputs in order toÂ engage with the characters on screen.

After the stage is set, the overall gameplay is actuallyÂ quite enthralling and hooks its audience into Carlâ€™s plight to save his lover. Through Carlâ€™sÂ memories, you assume control of several characters that all play a critical role in the eventsÂ that lead to June and Carlâ€™s demise. This is accomplished by third person exploration of aÂ small town and interacting with various objects and neighbors. A few collectibles are present inÂ the game and serve the purpose of encouraging one to backtrack and explore sections thatÂ may have otherwise been missed.

This can be seen as both a way to artificially extend theÂ gameâ€™s longevity, or a way to make it a tad easier, as the artifacts catch the eye and almostÂ guide the player to the intended path of the puzzle.Â The gameplay almost tends to take a backseat to the sense of story-telling and the myriad ofÂ cinematic elements contained within. A very minimalist, almost â€œclaymation-likeâ€ presentationÂ that is able to convey very intense emotion through articulate expressions either through bodyÂ language or unintelligible grunts. 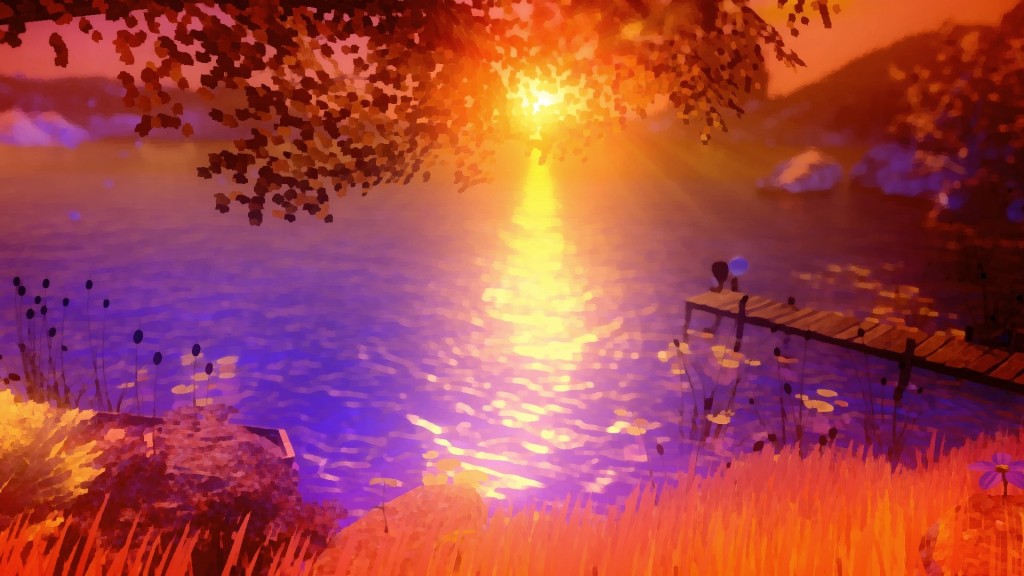 The backdrops and landscapes are very detailed to theÂ respective scenes, heavily emphasizing on color to relay emotion. It accomplishes all of thisÂ very well while also adding an almost haunting soundtrack to really tie the experience allÂ together. Taking all of that into consideration, it is a shame to see such an immersiveÂ experience be plagued with less than stellar performance. Having no frame of reference on anyÂ other platform, Last Day of June appears to suffer many performance issues on the NintendoÂ Switch version.

From constant frame drops to certain rendering issues, there is certainly a lot ofÂ graphical hitches that can easily pull you out of the storytelling. I had initially thought it was aÂ directive and artistic vision of the game to run at 24FPS to make it more akin to film, but IÂ quickly found out this was not the case. There are times where it is almost nauseating to panÂ the camera around and watch the frames come crashing down.

This can get exceptionallyÂ jaunting as you inherently must redo some sections of the game over again.Â Overall, the puzzles themselves are initially intriguing, but donâ€™t really offer a whole lot of roomÂ for failures; it is mostly a very brief series of very safe trial and error scenarios which follow aÂ very linear path. The price of the game ($19.99) does not seem to line up with the quality of theÂ port, the nearly non existent replayablitily, and the length of the game in general, seeing as youÂ can easily 100{3a19833c997fa52158a43c449fe089ff048ac0506a335cac10721cfa396ff282} the game is just a couple of hours (roughly 3-4). This game is surely a heartÂ wrenching and emotionally thrilling experience when it works, and I can easily recommend itÂ from a cinematic standpoint. Unfortunately still, it will take quite a lot of performance patchesÂ before Last Day of June can truly captivate and find its audience on Nintendo Switch.

*Review Copy was provided by 505 Games, Last Day of JuneÂ is Also Available on Playstation 4 and PC.

Xbox Live Gold Is Up, Goodwill is Down (update)

Joe Returns in The King of Fighters XV

Joe Returns in The King of Fighters XV