Castle Rock, the latest in mind-bending television bastioned on a pay service, in this case Hulu, is looking to continue the long trend of amazing TV on a network other than cable.

Castle Rock, while spanning a couple areas in its premiere, primarily takes place in a town by the same name. Castle Rock, Maine is your typical quaint town and not unlike a town of its size, its inhabitants live there; though, as you might expect coming from the minds of Stephen King and JJ Abrams, things are just ever so slightly amiss. From unconventional suicides to hidden secrets in an abandoned prison wing, the premiere lays on the mystery thick.

With my minimal knowledge of all Stephen King has done outside of IT and The Shining, there were know doubt easter eggs that I missed. However, they were subtle enough not to detract from my viewing experience by being laid on too thick, yet noticeable to be a nod toward longtime fans.

The first three episodes of Castle Rock excelled in exemplifying the variances which lie in each of their characters. The show does initially throw quite a few characters at you, but the Â subsequent episodes work to slowly pull back their layers and provide a glimpse into how they are all a piece of a much larger puzzle. 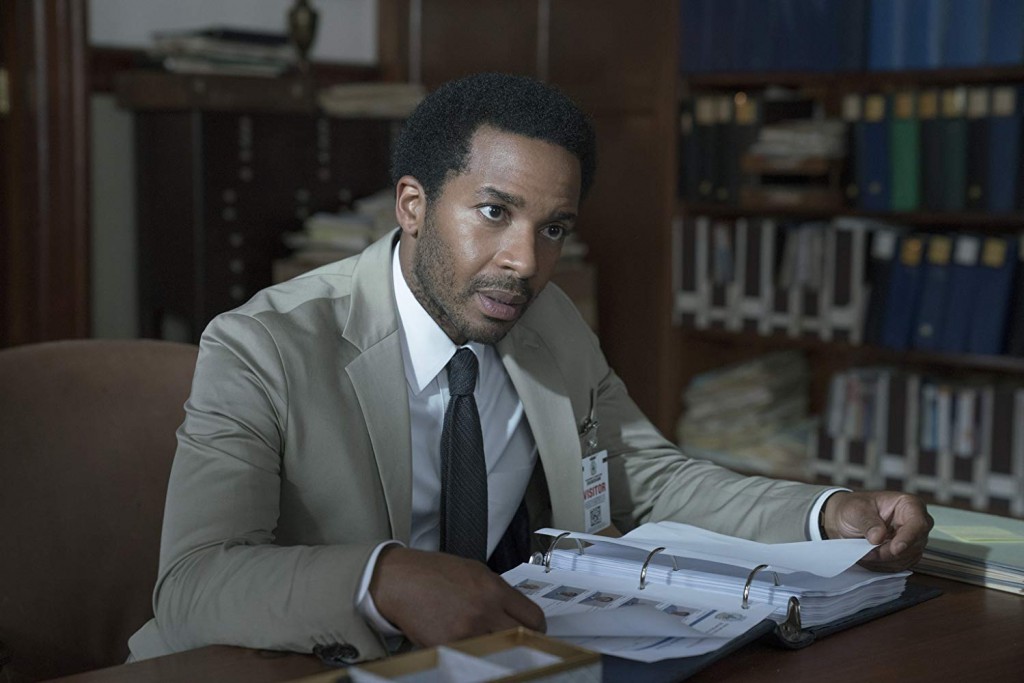 Opening with the suicide of Dale Lacy (Terry Oâ€™Quinn) set the mood of the show perfectly. His suicide was outlandish but provided the perfect jumping off point to unravel what’s truly hiding within Castle Rock. Oâ€™Quinn had a short stay in Castle Rock (provided there arenâ€™t copious flashbacks), but his narration work in the second episode was bone-chilling. It perfectly fit the mysterioso surrounding the show. His connection to the two main characters Henry Deaver (AndrÃ© Holland) and the Shawshank Prisoner (Bill SkarsgÃ¥rd) lends itself to an interesting dynamic since he is the one character who knows the many secrets of Castle Rock.

The intrigue surrounding Henry Deaver plays out in a series of flashbacks from different characters throughout the three episodes. His role in Castle Rock began once a strange event had him wandering outside in the freezing cold winter months in Maine around a frozen lake in Castle Rock, his father ending up dead sometime later at home. Oddly enough, he was blamed for his fatherâ€™s death at an extremely young age, kind of shunning him from everyone else in Castle Rock. We later learn that one of Henryâ€™s closet childhood friends and neighbor Molly Strand (Melanie Lynskey) was the one who unplugged Henryâ€™s father from life support. Although, it doesnâ€™t appear that she had her own recognizance. Molly, claiming to be beyond an empath, has the ability to literally feel what someone else is feeling. The main issue is that she canâ€™t really control the emotions flooding in, hence where her Oxy addiction takes hold and provides for some devilishly strange moments. The one stand out being when she goes crazy during an interview on the local news station and exploits everything that new Warden of Shawshank Prison (Ann Cusack) is trying to keep hidden. 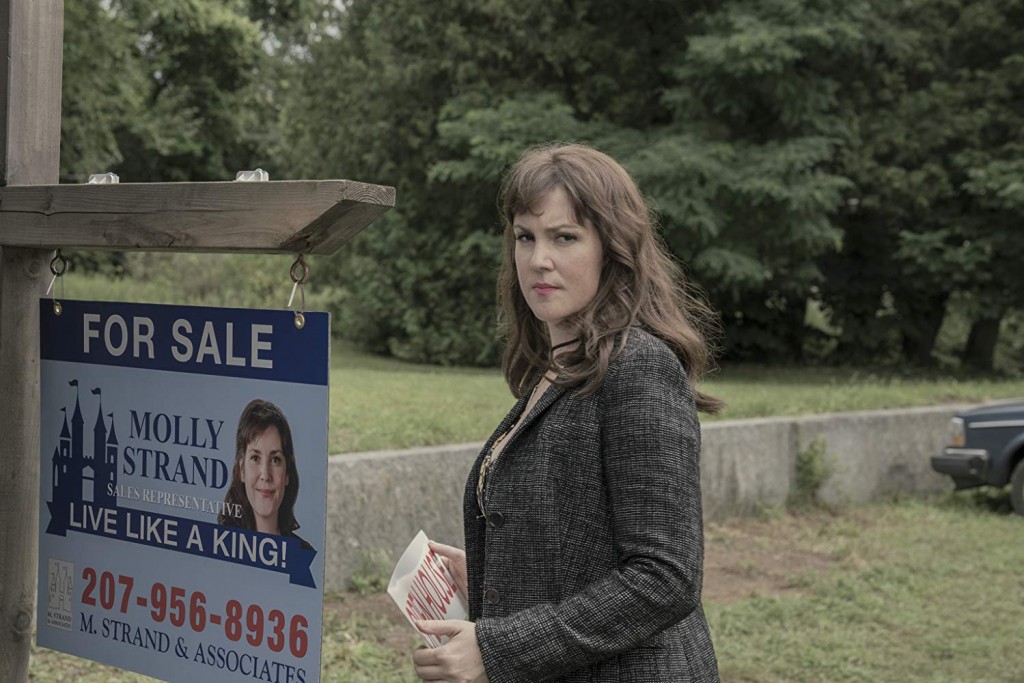 The main plot point of Castle Rock is none other than why a prisoner was hidden in a closed cell block in Shawshank Prison for an undisclosed amount of time. The gaunt ghost-like prisoner is played masterfully by Bill SkarsgÃ¥rd. While he doesnâ€™t physically talk often throughout the episodes, his demeanor speaks volumes. Weâ€™ve been given clues from other characters as to him potentially being â€œthe devil,â€ but we donâ€™t really know how much of a hand he has in the strange events in Castle Rock.