For those who have invested in DC Universe, the day has finally come to watch Titans, their first original television series. The pilot episode shows the gritty new world for our superheroes. The Teen Titans are not animated anymore. Despite what you think about the premise, Titans is sure to pull you into this insane world as they begin to introduce each superhero.

Letâ€™s start with the leading man, Detective Dick Grayson aka Robin, played by Brenton Thwaites. Grayson has been in Detroit for a month and isnâ€™t making any friends in the Police Department. Reluctantly, he gets a new cop partner, and there are plenty of not so subtle nods to his previous partnership, Batman. Grayson saw himself becoming too much like his old mentor, which led him away from Gotham and into Detroit. What he doesnâ€™t explain is why he didnâ€™t want to continue to become more like Batman. Iâ€™m hoping weâ€™ll get a deeper look into this aspect of his character. 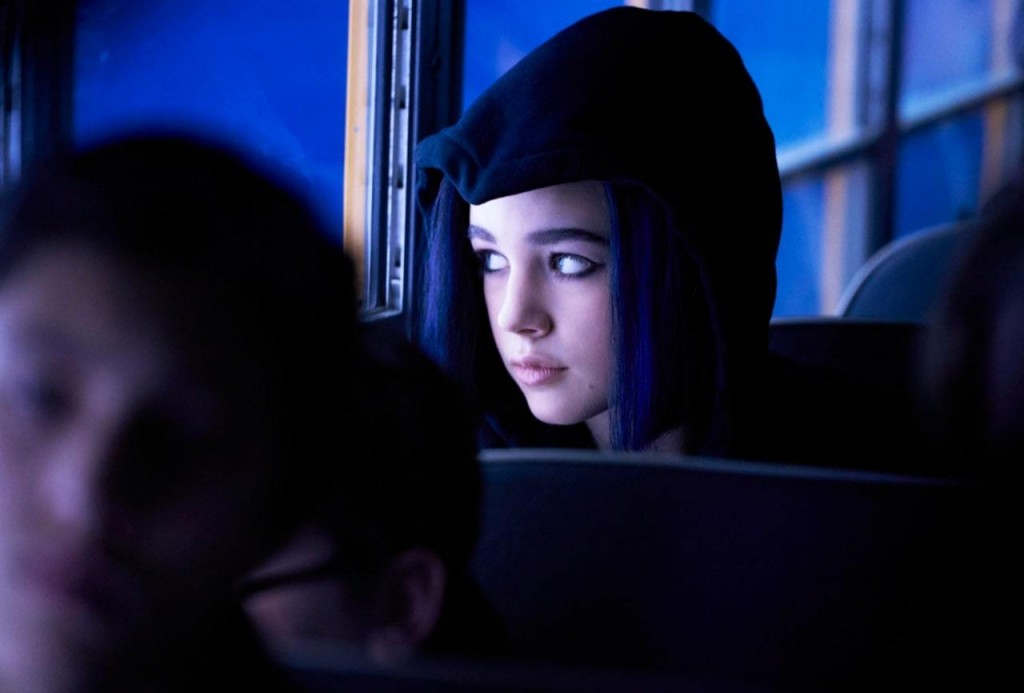 Grayson has some qualms about unleashing Robin, but he just canâ€™t let it go. Robin goes after a man who, despite beating his own daughter, was released, and charges were dismissed. He finds this man with a group of heavily armed drug dealers. They all gaze around looking for Batman, and it seems they highly underestimate Robin on his own. Itâ€™s safe to say no one should underestimate Robin in this city. The fight scene was smartly choreographed and completely brutal, setting the stage for just how far Titans will go.

The other pivotal character in the pilot episode is Rachel Roth aka Raven, played by Teagan Croft. Rachel is just a teen trying to battle this evil thing inside of her, with the help of her mom. For some reason, Rachel is seeing Dick Grayson in her dreams, or more specifically she sees the night his parents died at the circus.

One day when Rachel comes home from school, she finds a man holding her mom hostage. He reveals that her mother isnâ€™t her biological mother, and then he kills her. Like I said, Titans is not holding back. Ravenâ€™s â€œsoul selfâ€ comes out to hurt the man, so she can escape, and by the way, her powers look incredible. Rachel books a one way ticket to Detroit, not knowing that she will soon run into Detective Dick Grayson. Grayson tries to talk with Rachel, and sheâ€™s shocked to see â€œthe kid from the circusâ€ sitting in front of her. She tells him about her motherâ€™s murder, so he goes to check out her story. 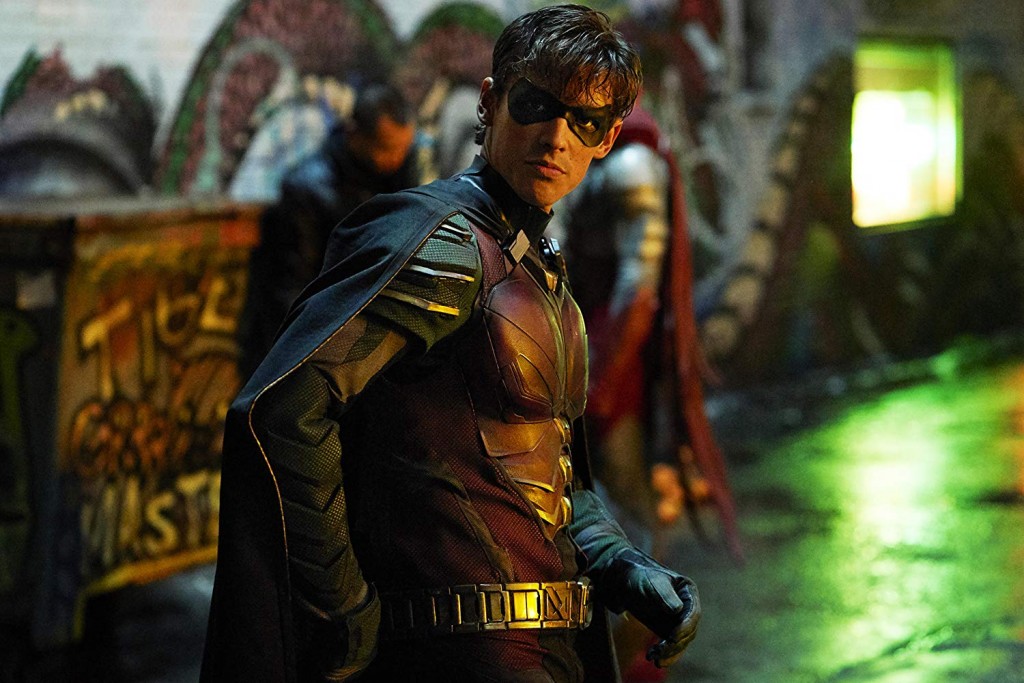 Meanwhile, someone comes to transfer Rachel. Naturally, he brings her to the man who killed her mother. He wants to perform some sort of ceremony on Rachel, presumably to rid the world of her evil. Ravenâ€™s soul self has something to say about that. She takes care of the man before Dick Grayson could come save the day. At this point, Grayson decides to take Rachel under his belt and get her â€œsomewhere safe.â€

We only got a few scenes so far with Koriandâ€™r aka Starfire, played by Anna Diop. Starfire woke up in a car that had been driven off the road somewhere in Austria, yet she has no idea who she is. She trapezes around Austria trying to figure out her own identity as well as the identity of the men who are after her. Conveniently, she finds a man tied up in her hotel room. He mentions that they found the girl she was looking for. After using her powers a couple of times, she sees a photo of Rachel, the girl she is supposedly after. It looks like Starfire will be coming stateside soon. Starfire is still a mystery both to herself and the audience. Iâ€™m curious to see more with her and an explanation as to why she has no memory of herself.