After what felt like an eternity, The Flash is finally back! Kicking off the slate of DC shows (on The CW), The first episode â€œFlashpoint,â€ provided us with a bit of an uneven premiere.

Flashpoint is a pivotal arc in DC Comics lore, and I felt that it was a bit rushed in this episode. Barry eventually learns that, while this world is â€œcloseâ€ to perfect, there are still things that arenâ€™t quite right. Joe West is an alcohol deadbeat cop, Iris and Barry have never met, Wally is Kid Flash, Ciscoâ€™s a billionaire who only cares about money and Caitlin is an optometrist and so on. But, once Barry beings to interact with each of these characters, he has flashes of who they actually are in the real timeline. What he is seeing is these memories rapidly fading from his consciousness. And Eobard Thawne, since he is just locked up in a warehouse, explains that the faster he runs, the quicker the memories will fade. 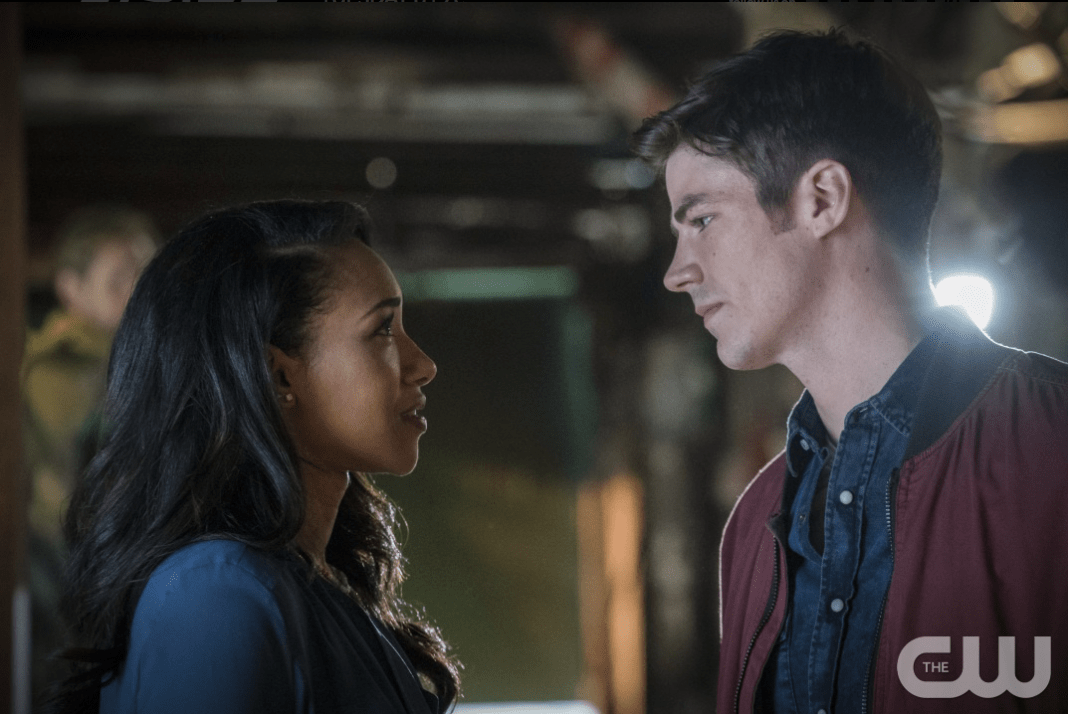 This whole setup is a fantastic idea for a nice 4-5 episode arc. They could have intricately left cookie crumbs for the viewers to follow, so we could slowly gather the fact that Barry would be completely replacing his timeline with this one. Instead, the problem, villain and solution were all laid out in one 46-minute episode. The potential for a more heartfelt resolution was there; it just kind of missed the mark considering Barry (with the words of wisdom from Iris of course) was able to â€œdefeatâ€ the villain, and eventually Eobard thrust them back into the timeline where Barryâ€™s mother is murdered. I never thought we would see the death of anyoneâ€™s parents more than we would have seen the Wayneâ€™s, but the death of Nora is getting close.

Itâ€™s not that I explicitly disliked the episode; it was generally well done. Everything you like about The Flash is there. The cute but cheesy dialogue, the uneasiness of Barry asking Iris out on a date and the tame, yet nice special effects, itâ€™s just that it could have been so much more. Having said that, I did love how Eobard really turned the script on Barry and said that he is actually the villain now. His intense motivations to have everything in his life perfect was wholly narcissistic and did a great job of expressing the idea how his emotional state trumped his analytical/critical mental capacity. 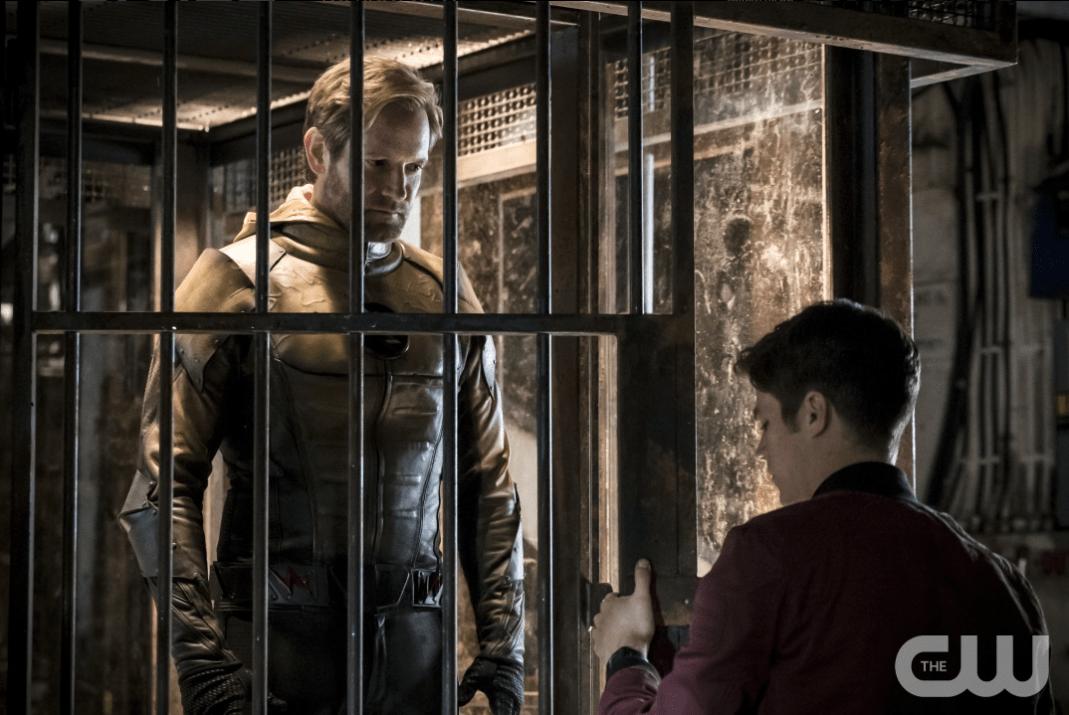 Barry is a CSI at the CCPD so he obviously has the intelligence to realize the impact he is having on the rest of the lives in Central City, but having the opportunity to save his mother was just too good an opportunity to pass up. Sadly, he had to go through seeing his mother die multiple times due to his infatuation of trying to change the past.

With the somewhat cheesy dialog mentioned above, the only real sticking point I had in this weekâ€™s episode is the grandiose impact that Iris had on Barry when he was fighting The Rival. We get it, they are eternal lovers meant to be together, but are we to believe that her saying two sentences reignited the speed force in Barry? I would like to believe that it was that in combination with the apparent dire consequences that have enveloped CCPD since his travel to an alternate dimension, but in that scene, it didnâ€™t really play out that way. I am usually on team Iris, but that scene just really didnâ€™t have the impact it should have for me.