Oliver still struggles in prison, while Felicity and Laurel work on getting his case overturned. Oliver has a tough time trusting anyone, but his heart remains in the right place. Anatoly is still alive, but Diaz has plans for him, none of which are good for Anatoly. The future is still looking fairly bleak, and Felicityâ€™s secrets begin to unravel.

Laurel goes to visit Oliver in prison. Heâ€™s not thrilled to see her. She begins talking about his case, but Oliver has no idea what sheâ€™s talking about. Laurel explains that she is working to try and get him out of prison, but Oliver isnâ€™t buying it. He doesnâ€™t believe that Laurel would do anything nice for him if there werenâ€™t something in it for her. Oliver hasnâ€™t seen how Laurel has changed in the time since Quentinâ€™s death; all he knows is that she isnâ€™t his Laurel and never will be.

Despite Oliverâ€™s resistance for Laurelâ€™s help, she goes forward with his case and goes in front of a judge. For a moment, she actually does sound like the old Laurel. Plus, sheâ€™s definitely been brushing up on the law. Unfortunately, the judge denied Laurelâ€™s motion, which means Oliver remains behind bars. Laurel is ready to resort to her old ways and considers going after the judge, but Dinah was there to stop her. Dinah listened in on Laurelâ€™s motion and knows that Laurel really is changing. 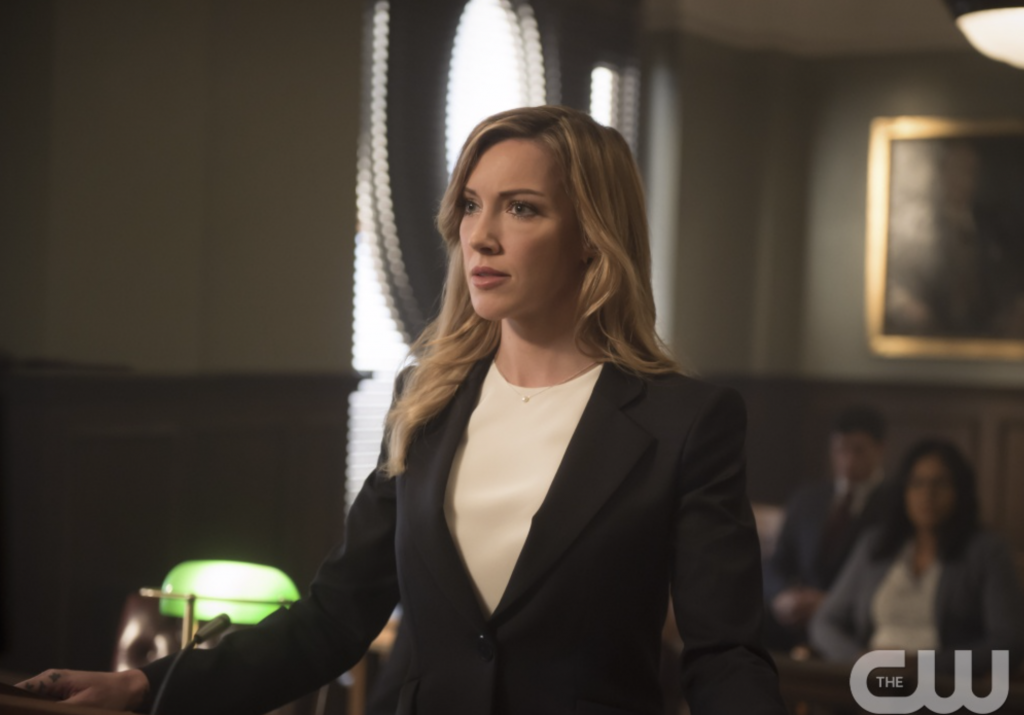 Meanwhile, with Anatoly still alive, Diaz is ready to keep going with his plan to ruin Oliverâ€™s life and city. He plants the Silencerâ€™s tracker on Anatoly, leading the Arrow team, Argus, and the Star City Police Department into a trap. At least between all of them, they manage to get Anatoly out alive, and there are no other casualties. The team regroups to figure out how to take down Diaz, with one condition. No one except for Felicity wants to work with Laurel because they donâ€™t trust her. For some reason they keep Anatoly around, an international criminal, but Laurel canâ€™t be trusted. She even points that out, but they donâ€™t care. Felicity does promise to reach out to Laurel when they capture Diaz.

At least Anatoly does some good. He reaches out to an old contact who might have an idea of Diazâ€™s plan. During the meet, Felicity leaves Anatoly out to dry and almost gets him killed, but she is trying to be ruthless in order to get Diaz. At the end of the day, Anatoly actually doesnâ€™t seem upset. He knows that she has to be someone else to get Diaz. The team figures out that Diaz is trying to basically destroy all of Star City, since Oliver loves his city. They work together and actually manage to catch Diaz. Iâ€™m not going to lie; I was surprised that they have Diaz in handcuffs. 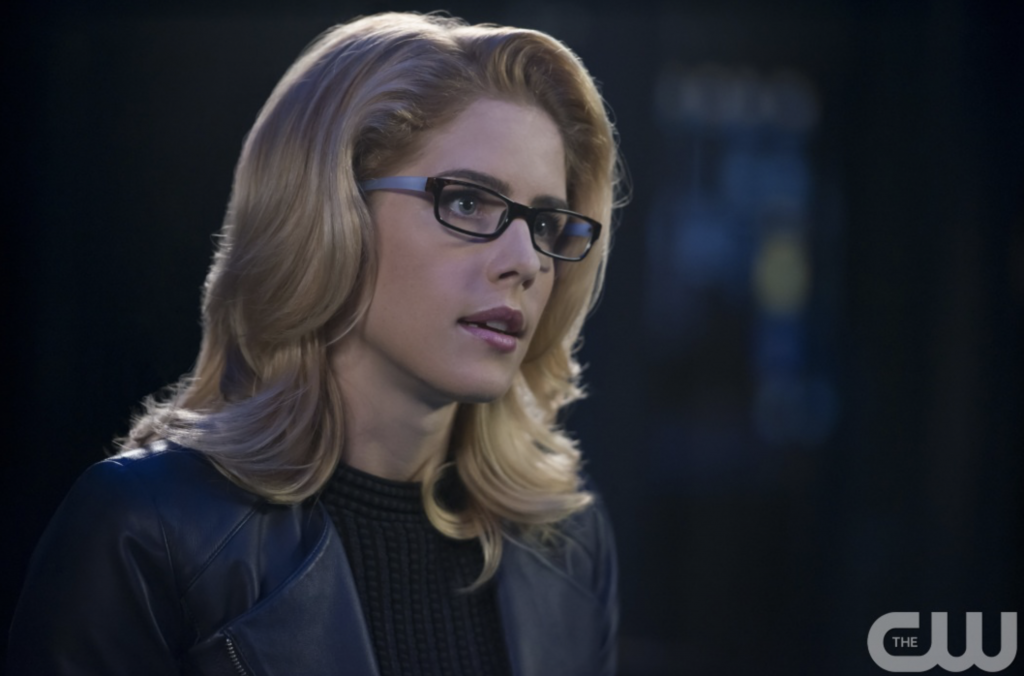 Once Diaz is in custody, Felicity does right by Laurel and reaches out to her. Good thing she does because Felicity is pointing a gun at Diaz when Laurel interrupts with good news. Diaz canâ€™t be harmed because Laurel promised him to the FBI, in exchange for Oliver. This is Oliverâ€™s ticket out of prison. Of course, prison has become a difficult place for Oliver. His friend Stanley was blamed for the murder of a guard, but Oliver knows he couldnâ€™t have done it. Oliver finds the blade in Turnerâ€™s cell and turns him in. When Stanley gets out of the hole, he makes a comment about Oliver finding Turnerâ€™s blade, but Oliver never said who had the blade. I have always been suspicious of Stanley, but I really wanted to believe that he was a good guy. With Oliver leaving prison, what will happen with Stanley?

We only saw snippets of the future, but it isnâ€™t looking any better. Dinah reveals that Felicity only died a few weeks prior, and she was murdered. Felicity had started calling herself The Calculator, and she had become â€œsomething else.â€ When they look closer into Felicityâ€™s clues left behind, they find she was looking at a plan to level all of Star City. Itâ€™s unclear as to why she had this plan, but her last call was to someone named Blackstar. Iâ€™m guessing we will learn more about Blackstar in the coming episodes. Dinah is worried about trusting William, but Roy trustâ€™s Oliverâ€™s son. Another mystery is â€œthe mark of four,â€ which we finally learn is what Roy found in Oliverâ€™s bow.