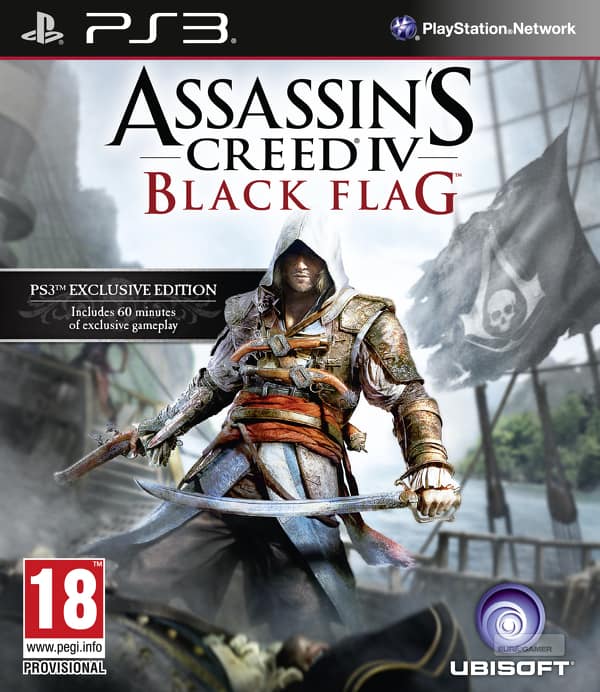 Today Eurogamer has confirmed theÂ existenceÂ of the 4th, Assassin’s Creed IV: BlackÂ Flag.Â ApparentlyÂ the game will be pirate themed according to the box art and the PS3 version will have 60-minutes of exclusive content. It has been indicatedÂ that the game is set in 1715 starring a pirate assassin named Edward Kenway, the father of Haytham and grandfather of Connor from ACIII.

I donâ€™t want to bore you guys with the chatter but Iâ€™m Brandon, Editor-in-Chief and Co-Founder of Dual Pixels. Iâ€™ve always worked towards making Dual Pixels a fun entertainment media outlet without the stiff collars and nose in the air approach. 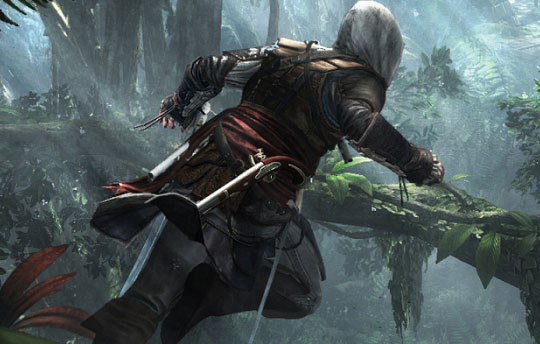 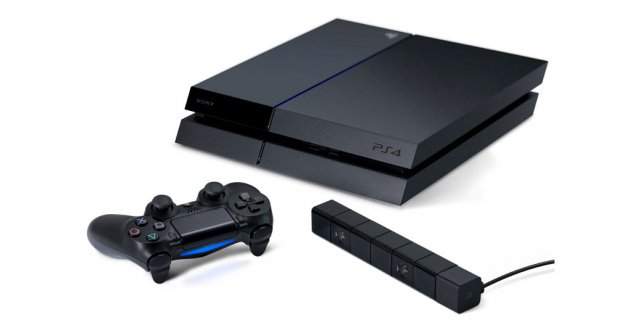 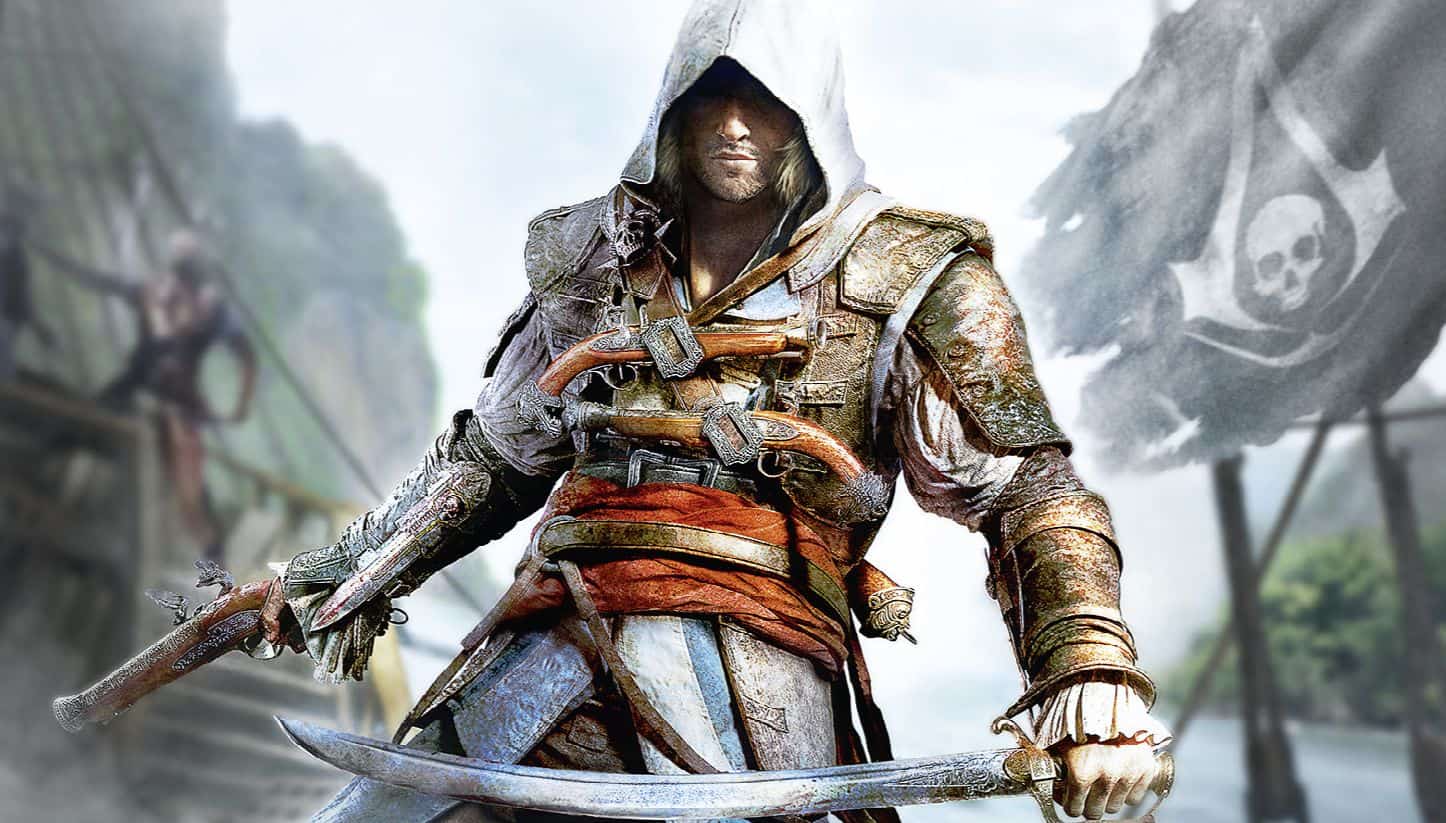