Previously only shown to E3 attendees, Bandai Namco has released a “director’s cut” version of its Ace Combat 7: Skies Unknown trailer. The new trailer showcases a bit of the newest game in the long running flight sim series, Ace Combat.

Ace Combat 7: Skies Unknown will be available for PlayStation 4, Xbox One and on PC later this year.

Netflix Saves Lucifer After the Cancellation From Fox 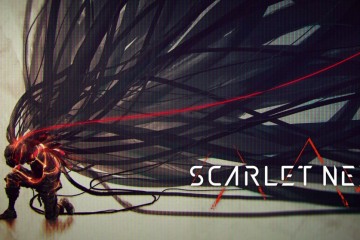 Scarlet Nexus, An Action-RPG from Tales of Developers 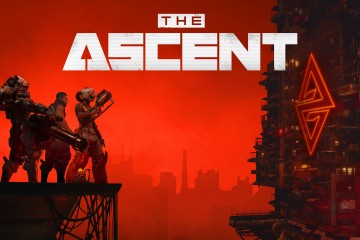 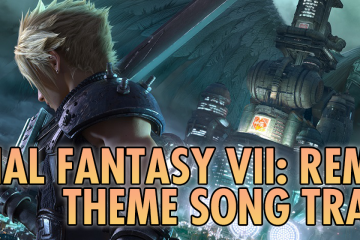