The Flash All Doll’d Up Review

If anything, The Flash can be known to have a solid floor that is created by a relatively consistent gameplan. For better or for worse, â€œAll Dollâ€™d Up,â€ follows this template to a T. It could skirt the feeling of being repetitive if the villain can be strong enough to carry the episode; sadly, Rag Doll wasnâ€™t all that interesting in any respect.

The Flashâ€™s villains-of-the-week are really hit or miss. While they do generally skew toward okay, Rag Doll seemed to have the ability to be something unique. What I thought would be a unique character, turned into one of the more boring villains to date. The entire set up of him suffering from unending pain and his entire existence is to steal from people and cause them unending pain is, at best, a by-the-books comic book setup. Itâ€™s in no way interesting or new. The overall villain was a bit one note; I donâ€™t think that can be the fault of the amazing contortionist who conveyed Rag Doll, Troy James. I feel that if we spent more time with the character and there was a big climax with Team Flash, the overall character would have been elevated to more than a throwaway. While the villain didnâ€™t provide much of a spark, it did allow for some neat scenes between Barry and Iris that we havenâ€™t really seen this season. 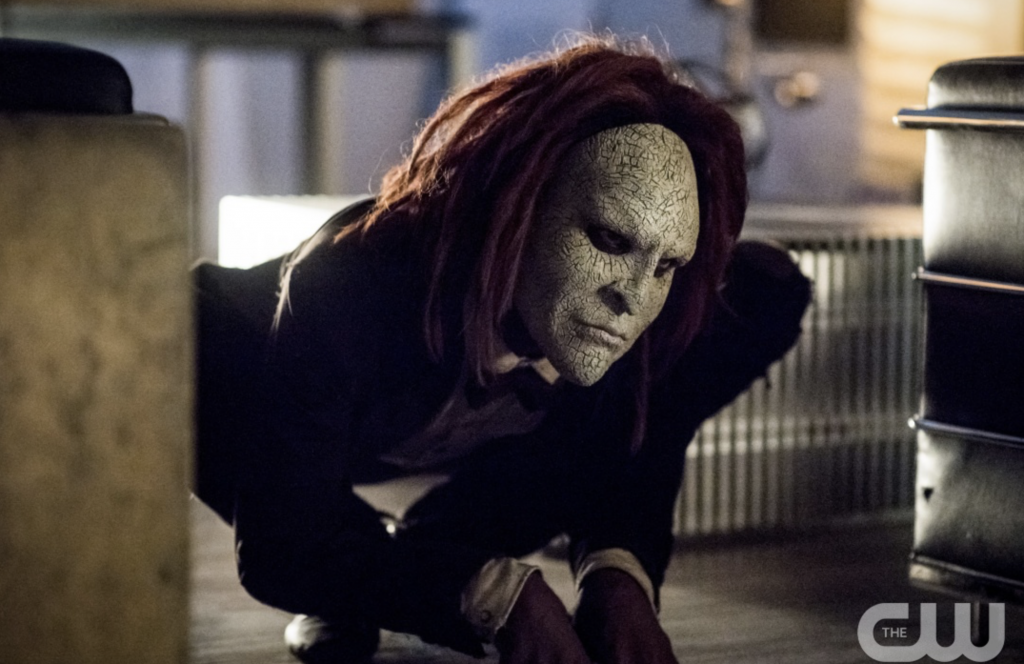 Nora has provided so much for this show. Sheâ€™s great as a comic relief character, allowing us to see the fatherly side of Barry and, to the dismay of Iris, she provides a great source of tension between herself and Iris. With their tension, we get one of the best scenes with Barry and Iris teaming up to take care of Rag Doll.

In a scene where Rag Doll has Barry tied to a chair and dampening handcuffs on, Rag Doll kicks Barry off the building and Iris jumps after him. With no regard for her life, and without any sort of discussion, she just launches herself off to save him. Iâ€™ve usually been an Iris supporter, and this only works to support that idea. As much as Barry is the show, I mean it is his namesake after all, Iris plays a monumental part in his successes and failures. The fact that she plays such a role is to the benefit of the showrunners. That, in almost all cases, can be said for all the women in the show. They all seem to play a crucial role, albeit sometimes that role drags on, as can be seen in Caitlinâ€™s plotline. 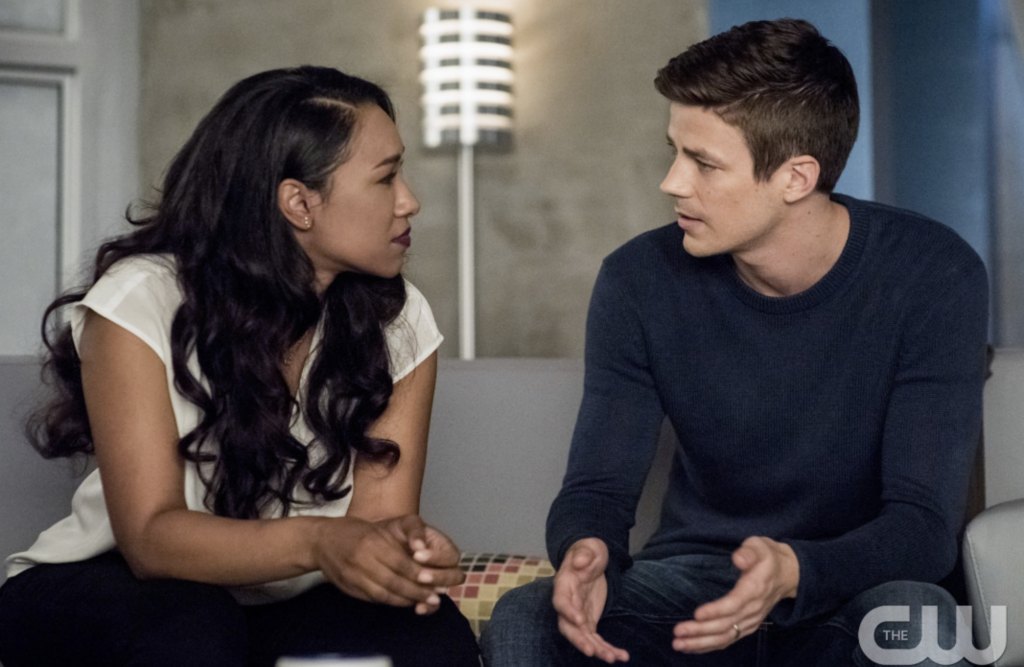 Caitlinâ€™s plot line continues to unfurral at a glacial pace. Itâ€™s not that after each clue is carefully revealed I lose interest, itâ€™s just that her plot points from the beginning of the series have taken way, way too long to develop. I am definitely interested in the fact that her father knew she was a meta from a very young age, but we donâ€™t need to drag out a single clue every episode. The Flash should take a back seat for an episode and we should be given time to see these developments come to light in a single episode. I do think the climax of her plot line will pay off, but Iâ€™m not sure if it will do so after such a long, drawn out revel.

Now we have Nora. Nora and Iris have been going head-to-head for the vast majority of the season. Finally, we receive some nice growth from Nora with the help of Cecile. Cecile plays an important role in showing just how strong Iris is, even without powers. Nora has always had her judgement clouded based on what Iris is in the future, that she doesnâ€™t let Iris evolve into whatever it is she is destined to become. Iris jumping off the building to save Barry did wonders for driving home the point that Iris isnâ€™t simply standing by while Barry saves the world. Cecile also explains that Iris and Barry do everything in their power to the benefit of Nora. They feel, everything they are doing will have a net positive effect for Nora and the future of Central City.