Â It’s here the long awaited Kingdom Hearts 3 trailer. This trailer shows off a bit more of the Big Hero 6 world, but also showcases the other worlds. So lots of new footage!

Testuya Nomura has officially released the boxart for the game and it’s quite the looker and follows the traditional art style of the series. 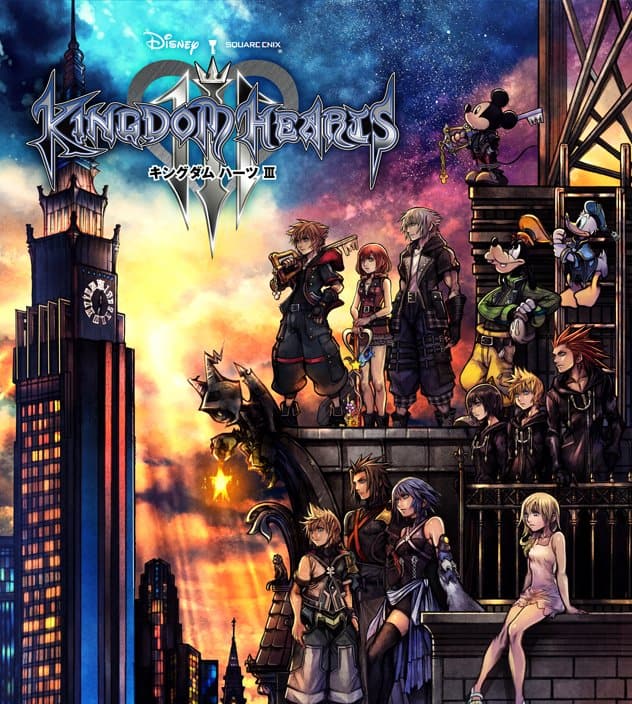 Check out the trailer above. Kingdom Hearts 3 launches January 29th on the PlayStation 4 and Xbox One.