Without her reporter duties at CatCo, Kara is bored. The crime rate in National City is down, which should be good, except Supergirl is feeling a little bit antsy. Well never fear, with crime quiet, itâ€™s only a matter of time before something big comes along.

Lena Luthor goes to see Kara, who is grief baking after the loss of her job at CatCo. Lena was invited to go see a talk from Jack Spheer, her ex boyfriend. As Lena puts it, Jack is her kryptonite, so she asks for Kara to go to the talk with her. During the talk, Jack demonstrates his greatest medical breakthrough. He cuts his hand and has nanobots heal it, and thus, the Biomax Medical Nanobot Program is born. Jack Spheer wants to launch these nanobots across National City. 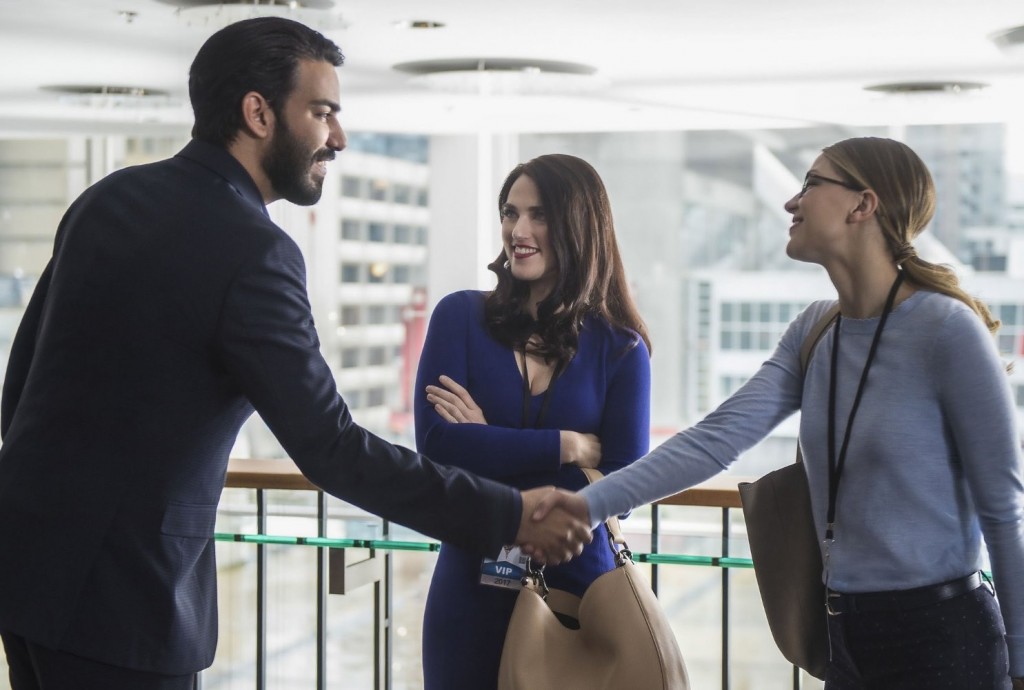 Lena and Kara are both impressed with Jackâ€™s demonstration. Lena and Jack were working on the nanobots, but they never could figure it out. After the demonstration, Joe Watkins approaches Kara saying he knows something about Jack Spheer, and Kara is the only one he can trust. He asks to meet her, and she does, as any good reporter would. He was a lab tech at Spherical Industries. He was archiving files, but he says the results from the human trials of the Biomax experiment were never entered. Everything seemed fine, but there was no data. Suddenly, the nanobots silently infiltrated the car and exploded it with Joe and Kara inside. With Karaâ€™s powers, she escapes unharmed.

Even though sheâ€™s no longer employed at CatCo, Kara knows that a big agency will be able to get more done than a blog reporter. She wants to file a Freedom of Information Act for Sphericalâ€™s data. She asks James Olsen to put it in for her, but Snapper gets upset. He doesnâ€™t think Kara should be welcomed so easily at CatCo despite her connections. Snapper tells James about a man who signed up for the human trial tests and is willing to talk with him. Kara overhears and follows Snapper as Supergirl. The man tells Snapper that he signed up for the human trials, but no tests were actually done. Soon, the nanobots are there to kill him. Supergirl gets Snapper out alive. 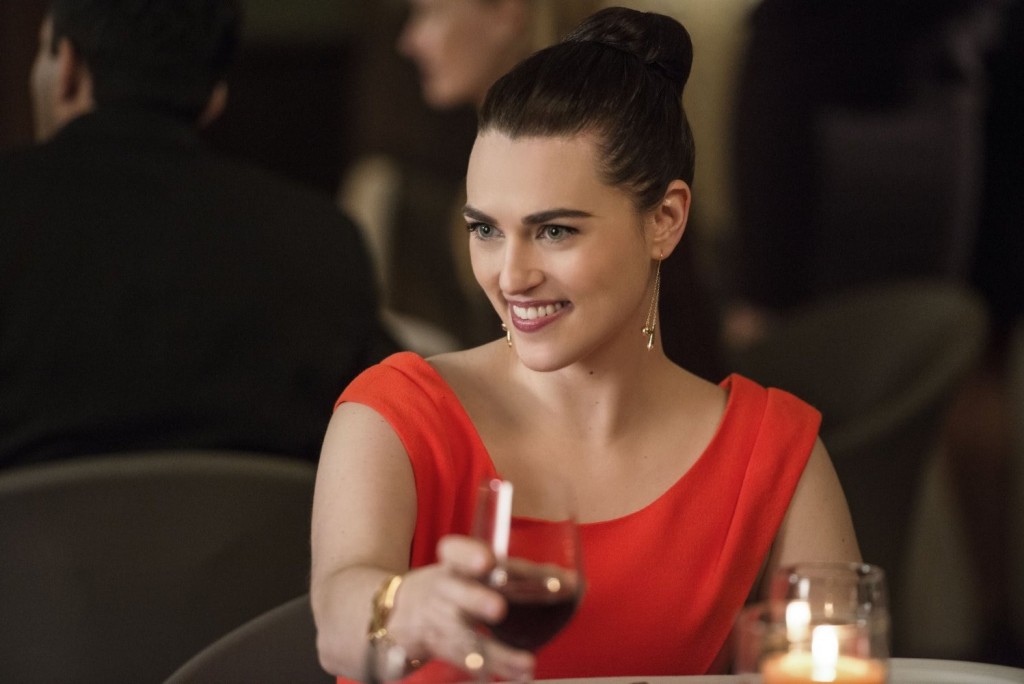 Kara is worried that Jack Spheer is going to use the nanobots to continue to kill people. She and Mon-El break into Jackâ€™s office and find videos of the experiments with the nanobots. Jack did all of the trials on himself. Kara tries to talk to Lena about Jack. She warns Lena that Biomax is dangerous, and Jack is covering it up. She asks her friend not to go after Jack.

Kara realizes that this story needs to be reported, but Snapper and CatCo are the best ones to write it. She finally apologizes to Snapper for breaking the rules and not listening to him. She brings all of her research, so Snapper can write the story and reach more people.

Lena doesnâ€™t take Karaâ€™s advice and confronts Jack. He has absolutely no idea what sheâ€™s talking about. He believes that Biomax is working perfectly. Then, we see the real culprit, Jackâ€™s CFO. She realized that there was one pesky side effect to the nanobots, the removal of free will. She can control Jack and the nanobots to do whatever she wants, and what she wants is L Corp. Supergirl comes to help Lena, but Lena has to override the nanobots. Unfortunately, this will kill Jack in the process. Lena knows that she has to do it, but losing Jack will prove to be hard for her. With Jack dead, will anyone else become Biomax? Will we see more from the Biomax storyline?