Pennyworth isnâ€™t holding back any punches. Martha Kane has a new assignment for Alfred, but are they getting in over their heads? Esme keeps feeling like sheâ€™s in danger, so she spends some quality time with the soon to be in laws. Bet gets anxious and bored being so far from London.Â

Alfred has a visitor at the club, none other than Detective Inspector Aziz. The Inspector is concerned with Alfredâ€™s involvement with the No Name League. He says that a civil war is coming, and if Alfred doesnâ€™t stop working against the Queen, he will hang, along with his allies. Cue Martha Kane, with a new proposition, one that Alfred just canâ€™t resist. The mission comes from Thomas Wayne who passed along the information to Martha. What a cordial visit these two eventual love birds had.Â

They find The Darkness Tea Room and realize this must be what their contact meant with his dying words. Alfred is tired of playing games and says outright that they are there for the Raven Society. The tea room eventually clears out, and the owner comes at Alfred with a shotgun. A tussle with the gun results in the tea room ownerâ€™s deathâ€¦ oops. It doesnâ€™t take long for the Raven Society to send their goons after Alfred and Martha.Â 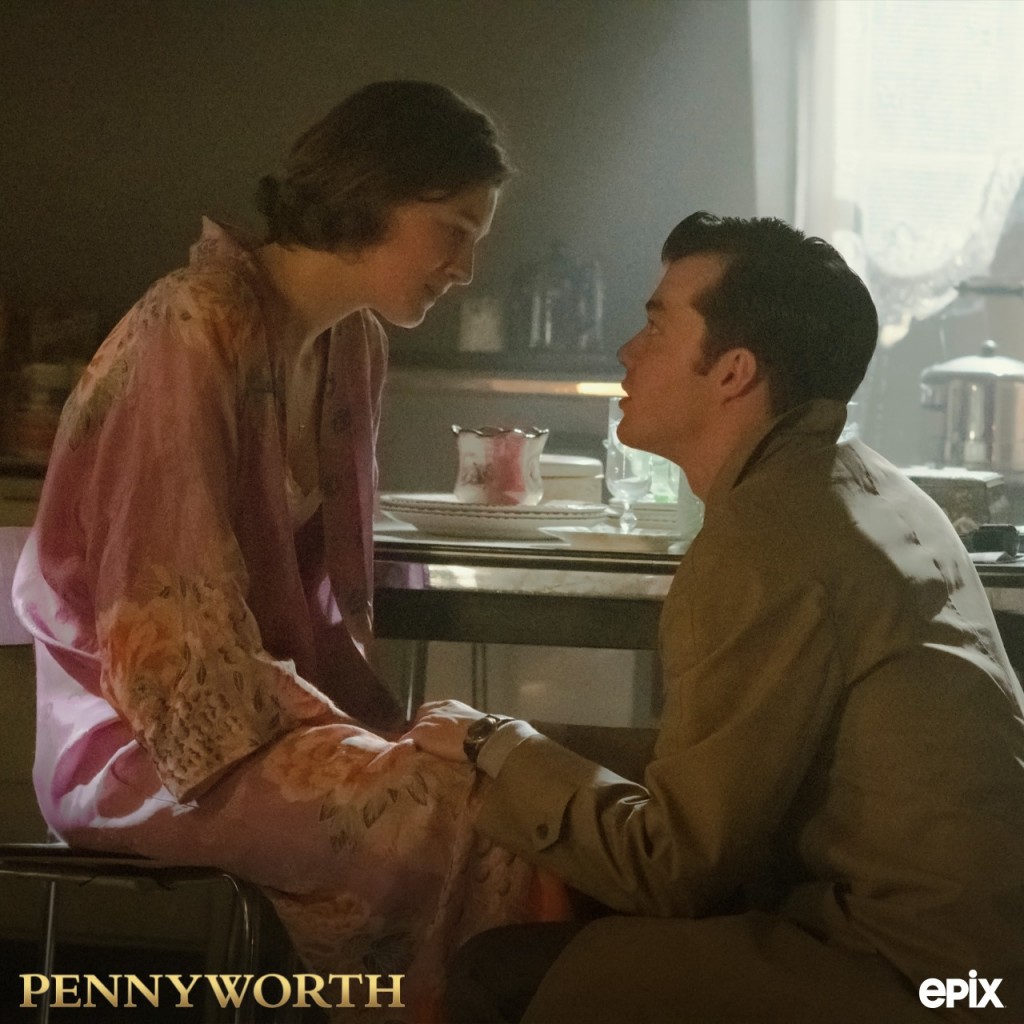 Martha cuts her leg on some glass and seeks medical attention, while Alfred continues with the mission. Alfred walks right into the Raven Societyâ€™s arms in hopes of using his wit to talk his way out. Unfortunately, Marthaâ€™s meeting with the doctor goes awry when sheâ€™s drugged. Alfred and Martha both find themselves in front of the new leader of the Raven Society, the doctor caring for Martha, Frances Gaunt. When they were surprised to see a woman in charge, Frances just shrugs and says that none of the men wanted to step up, so here she is. Itâ€™s a good thing they brought Alfred and Martha to the same spot because these two were able to fight their way out. Unfortunately, the Raven Society knows exactly who Martha Kane is.Â

Meanwhile, Esme has been struggling with her fear and anxiety. Alfred comes home one day with Esme pointing a gun at the door, afraid of who might be behind it. Rather than patronizing her, Alfred let her know that he understands that feeling of fear. With Alfred away from home during this job with Martha, he suggests that Esme stay at his parents house to feel safe. We got some sweet moments with Esme bonding with her future in laws. She even asked both Mr. and Mrs. Pennyworth for help planning their wedding, and they were clearly very touched by the gesture. It looks like they are finally starting to come around to Alfred and Esme.Â

Alfred is on his way home to his bride, but Esme decides to go back to their place to start painting. Esme finally feels safe and assumes that Alfred is the one entering their home, but she is attacked. We didnâ€™t get to see the attacker, but it seems like the Raven Society is fighting back. While we didnâ€™t see much from her, Bet Sykes decided to head to London, presumably to find Esme, but I donâ€™t see her attacking Esme. Bet believed they had a connection; I doubt she wants Esme dead. Alfred comes home to find Esme on the floor bleeding out. She appears to be dead, but Iâ€™m going to hold out that small sliver of hope until thereâ€™s confirmation.Â