Pennyworth takes a dark turn after Esmeâ€™s death. Alfred is in a bad place, but everyone is still asking for his services. Bet is back in London and runs into an old friend. Martha Kane and Thomas Wayne are given a new mission after the war between No Name League and the Raven Society heats up causing violence on both sides.Â

Thereâ€™s no hope left; Esme is officially dead. Bet Sykes saw two people enter the home she shared with Alfred, a man and a woman. Bet promised her sister that she would have never hurt Esme. Bet claims that Esme would have never been happy with Alfred because she had class and Alfred does not. So what are Betâ€™s intentions, now? Is she going to try to find who killed Esme?Â

On their way out of London, Bet finds a familiar-ish face, Lord Harwood. She decides to take him with her and help him get better. Lord Harwood is in bad shape. He is missing his nose and his toes and is at least partially not in his right mind. He doesnâ€™t believe that he is Lord Harwood because Harwood is a very bad man. They decide to call him Ginger instead while he starts to become a person again. 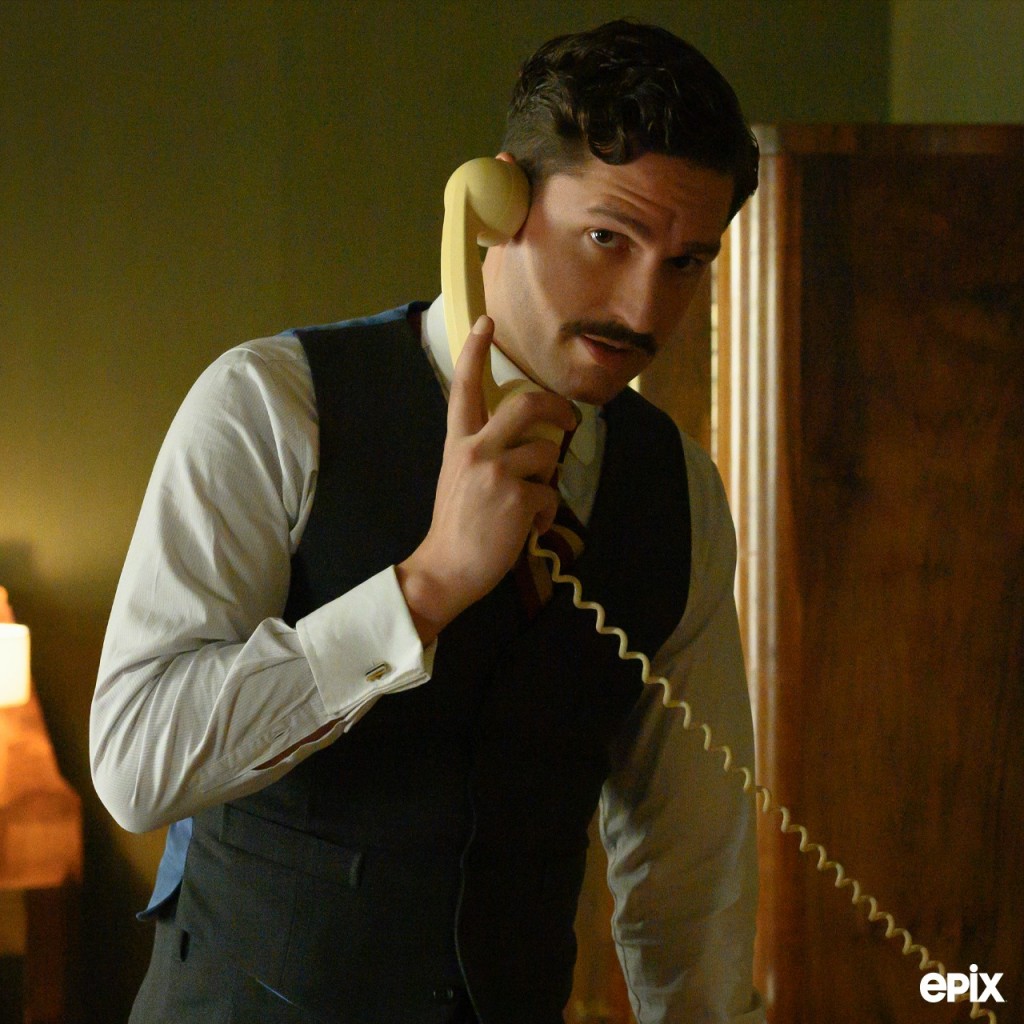 Martha is at odds with Thomas because she feels bad that she persuaded Alfred to leave Esme alone. Martha blames herself, even though Thomas says sheâ€™s absurd for thinking that. It probably wasnâ€™t the most convincing speech. Meanwhile, Alfred is a shell of a man. He starts seeing the ghost of his war buddy, Spanish, the man who was killed right in front of him. Spanish tells Alfred to go after the guy who killed Esme, but Alfred thinks heâ€™s responsible.Â

Thomas has to take this information to his organization, the CIA; Iâ€™m glad for confirmation of that finally. He meets with a CIA contact who tells Thomas to go through with the assassination. The CIA would rather have the No Name League prevail over the Raven Society. So, Thomas takes the new plan to Martha who is eager to get back to work. Thomas wants Alfred, but Martha knows he wonâ€™t want anything to do with them. Martha tries anyway, and Iâ€™m surprised Alfred even let her inside the door. Alfred naturally turns down her proposition and asks her to never ask again. He canâ€™t do violence anymore.Â

Martha isnâ€™t the only visitor that Alfred gets. This time, John Ripper shows up at the Pennyworth home. Alfred owes Mr. Ripper a favor, and he is here to collect. First, Mr. Ripper wants a running partner. While this seemed super odd, asking Alfred to go running is actually what starts to pull Alfred out of his funk. Iâ€™m sure he will continue to mourn Esme, but he needs to do something with his days. If only running were the only reason Mr. Ripper came to see Alfred. He has a proposition. He even offers to send Alfred to someone who might be able to find out who killed Esme. Mr. Ripper asks Alfred to think about who would want to see him live a life of misery because whoever killed Esme did it to watch Alfred suffer.Â

When Thomas and Martha canâ€™t get Alfred, Thomas finds Bazza and Dave Boy. He asks if they will help him kill Frances Gaunt. Bazza takes note of how Thomas has changed and says that heâ€™s not interested. Dave Boy, on the other hand, is too interested in the hefty price tag that comes with murder. Now, itâ€™s time for the meeting to take place. Does anybody think this is going to go smoothly?

We know that Dave Boy is there to kill Frances, but sheâ€™s armed and gets a shot into Dave Boy. Thankfully, heâ€™s still alive but hurt badly. Alfred comes in and sees Dave Boy on the ground. Heâ€™s clearly confused, but he has a mission from Mr. Ripper. Despite promising to stay away from violence, Alfred is cold and calculated when he pulls the trigger, killing the leader of the No Name League. Alfred takes Dave Boy and gets out of there. Later, we see the wife of the now dead No Name leader in bed with Mr. Ripper. He did this all for her, and he tells her that England will soon be hers.Â