Published reviews by Dual Pixels including gaming and tech.

Death’s road to redeeming his brother War’s reputation after End War in the original Darksiders has him transcending many realms including Heaven, Hell, and Earth. Darksiders 2’s story involving Death of the Four Horsemen is supplemented by great gameplay and progression. The Darksiders series has earned many praise and has 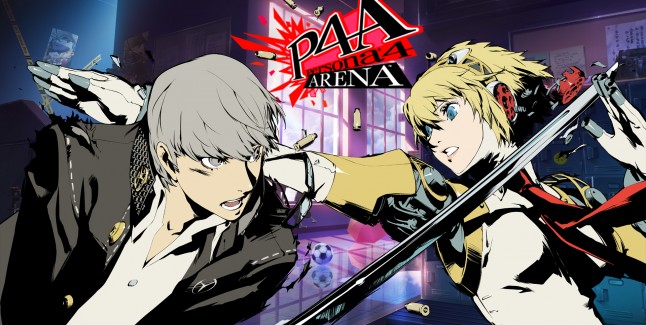 Since the release of Persona 3 the long running series from Developer/Publisher Atlus has been receiving well deserved attention over the years. With the release of Persona 4 the franchise was taken to a whole another level with concerts being dedicated to the individual title, anÂ anime series, a revamped PS