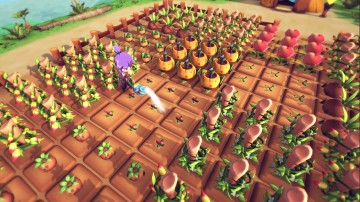 Magnus Games Studio launched a successful Kickstarter for Re:Legend a JRPG simulator hybrid. Now 505 Games is publishing Re:Legend for all major consoles, with the release of the PC and Steam version coming to us later this year. PS4, Xbox One, and Nintendo Switch versions will also be coming but

Smash Bros. Coming This Year Makes A Statement To End The Nintendo Direct

There are few games in Nintendo’s stable that stir up a frenzy as much as Smash Bros, and the uproar after the slightest tease of a new Smash at Nintendo’s Direct emphasizes that statement. It’s almost wrong to call it a tease, since we literally got the Smash logo; although,

To the great anticipation of fans, Nintendo released a Direct Mini Thursday morning showcasing several of their games for the next few months. While most of the titles announced are on the Switch, there are some nuggets for 3DS-only fans. The World Ends With You -Final Remix- Release Date: 2018 Originally 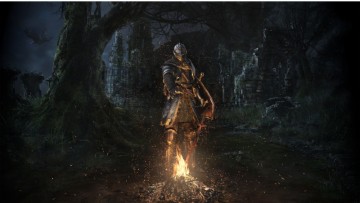 Dark Souls Remastered Announced for the Switch, PS4, And Xbox One 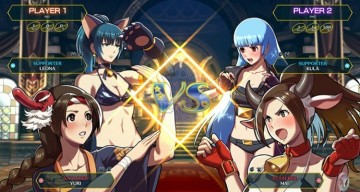 During the Nintendo Direct earlier this morning SNK has a new fighter releasing this summer featuring none other then your favorite SNK Heroines including Athena, Mai, and many others. SNK Heroines Tag Team Frenzy takes female fighters from across the SNK universe and lets them brawl out in this 2 v

Platinum Games is developing the latest entry in the Bayonetta Franchise, Bayonetta 3. Like the sequel (Bayonetta 2), the upcoming title will be exclusive to Nintendo’s platform. On top of Bayonetta 3 being a Switch exclusive, Bayonetta one and two are also being ported to the platform February 16, 2017.

In October 2015, Lab Zero Games, makers of Skullgirls launched a crowdfunded effort for their game Indivisible. A game that was took inspiration from titles such as Valkyrie Profile, Super Metroid, and Castlevania: Symphony of the Night; a 2D role-playing game with action RPG elements. Fast forward to today, and

Yes, at long last, we finally have a Bethesda game on a (pseudo)-handheld. Bethesda announced that Skyrim is coming to the Nintendo Switch. I’m sure just about anyone and everyone that wanted to play Skyrim has done so, but nonetheless, the more 3rd part titles coming to Switch the better.

Nintendo having a Switch Presentation on January 12th, 2017

Nintendo is going to be revealing more of it’s new hybrid console early next year after it’s 3 minute teaser video last week. No time has yet been announced for the presentation, but NoA promises that the livestream will show off the system’s launch date, the games in development, as