The 7th Iron Fist Tournament will be finally releasing on Playstation 4, Xbox One, and on Steam June 2nd.

Tekken 7 will also have a season pass that will have 3 DLC packs. Bandai Namco promises the downloadable content will come with new stages, a new mode, and more playable characters, among other things. 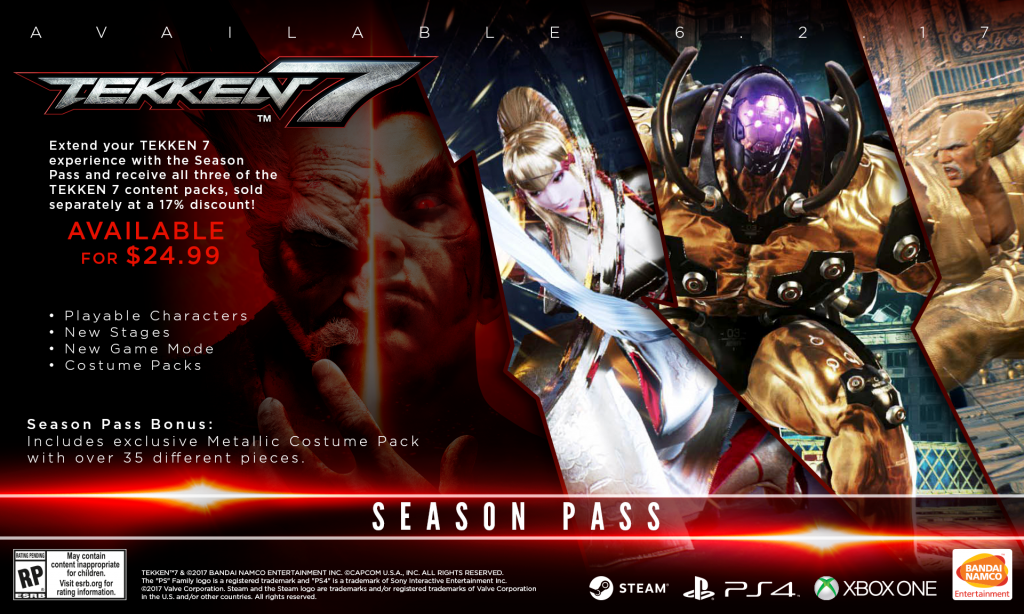 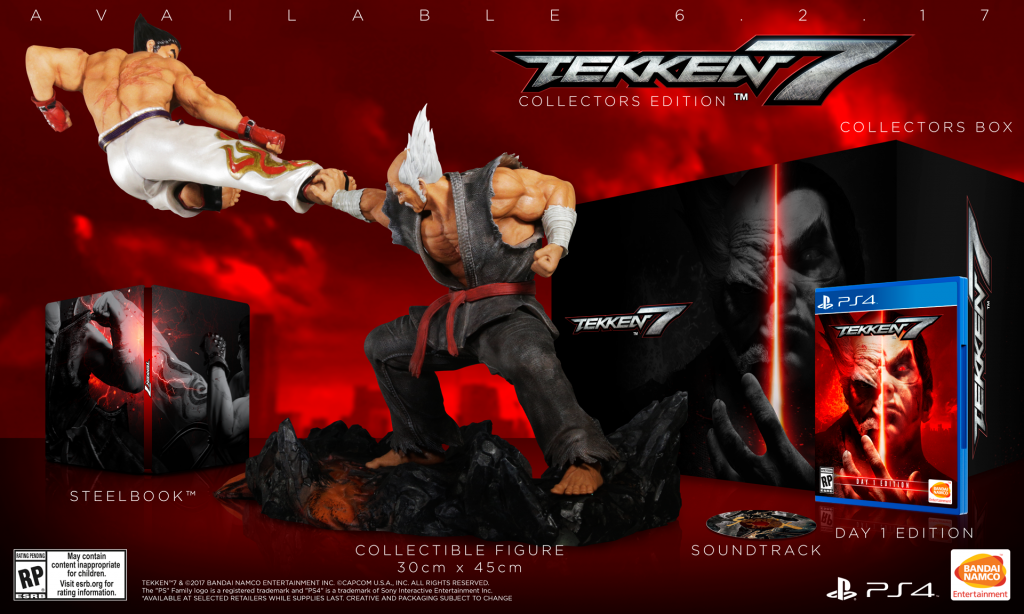 For Xbox One owners who preorder, they will get access to DLC character Eliza as well as a digital copy of Tekken 6 which has just been recently added to the Xbox One’s backwards compatibility list. 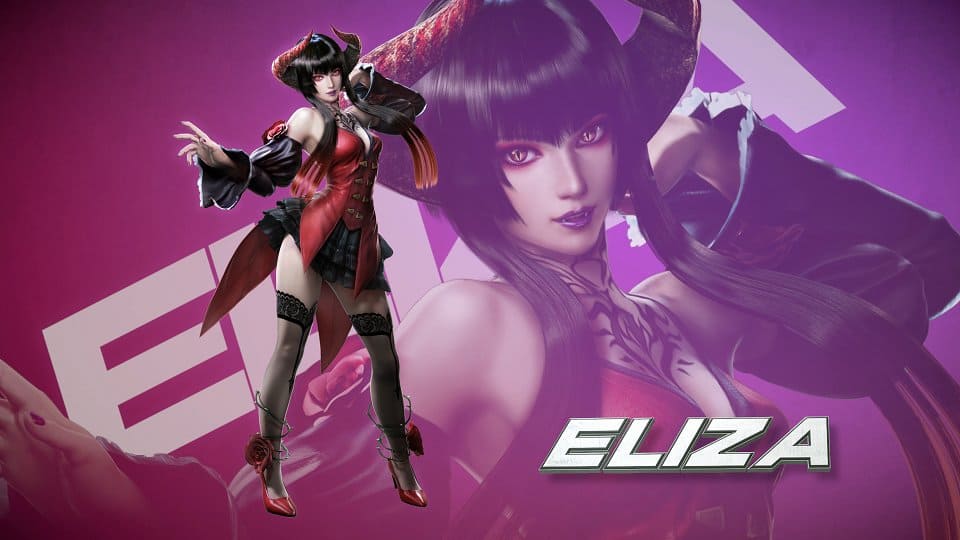 For Playstation 4 owners who preorder, not only will they get access to Eliza, but they will also get legacy costumes for Jin, King, and Xiaoyu as well as a Jukebox Mode with support for Playstation VR. 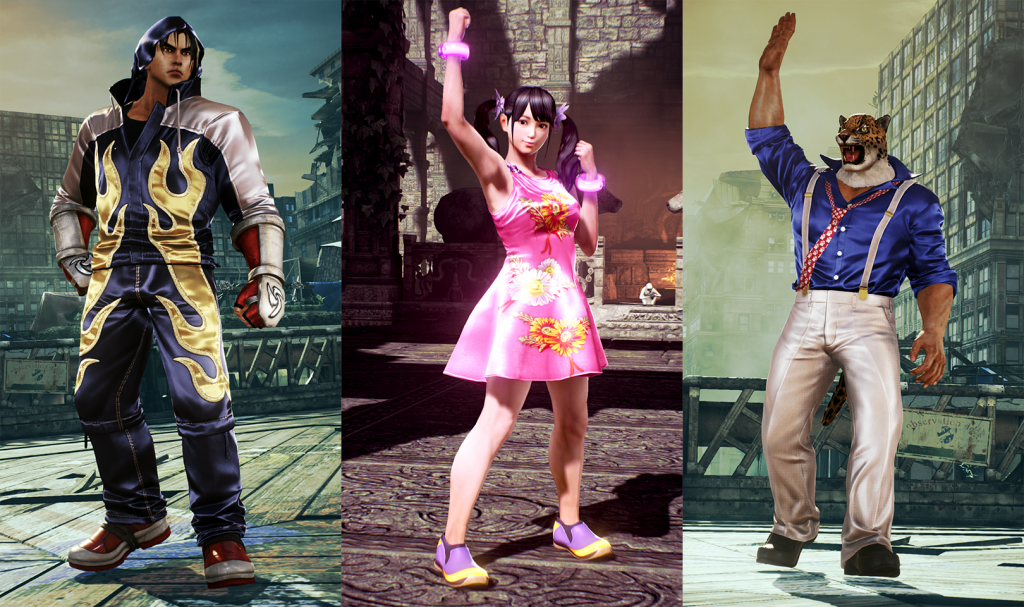