With Dr. Adamson at the hands of the Titans, they hope to get closer to figuring out the motives of The Organization. Dick isnâ€™t thrilled about it, but Rachel wants to talk to the doctor by herself, which proves to be a lot more than she expected. Rachel believes that sheâ€™s a monster and there is evil inside of her, but Dr. Adamson tells Rachel that she was put on this earth to heal it, not destroy it.

To prove it to her, Dr. Adamson wants to show Rachel that her powers can be used for good. He is able to slash his own throat and begs Rachel to heal him. She puts her hands on his neck and despite not understanding her powers, Rachel heals his wound. Dr. Adamson will live another day in hopes to reunite Rachel with her father. While he doesnâ€™t know where her father is, Dr. Adamson reveals that they are holding Rachelâ€™s birth mother, Angela, in an asylum. Rachel never imagined that her mother would still be alive and is ready to head straight to the asylum; however, Dick and Kory are in agreement that at the very least they should do some recon on the place before just storming the gates. 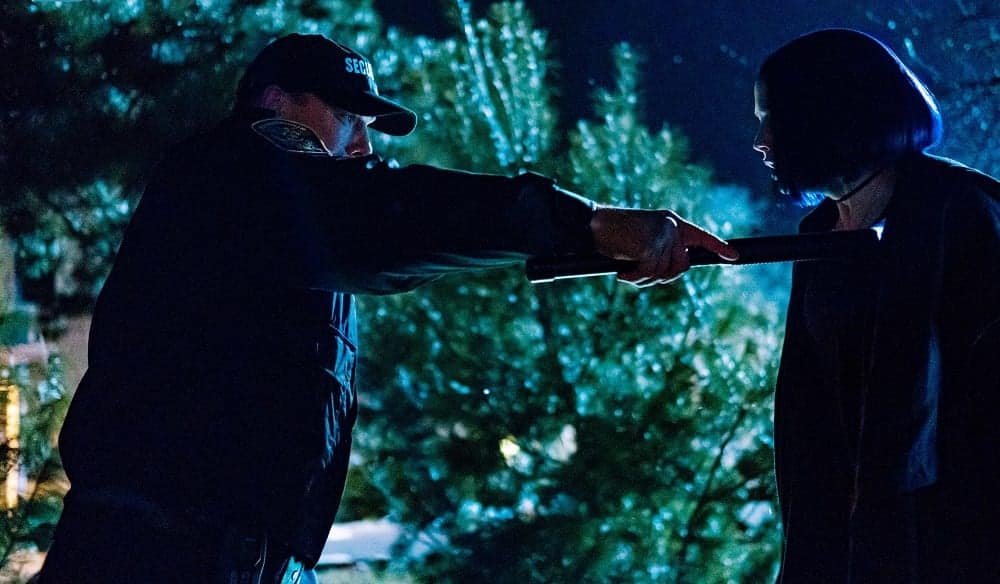 Rachel doesnâ€™t listen to Dick and Kory, so she and Gar escape for the asylum. They donâ€™t make it very far before they are captured. Unfortunately, Dick and Kory must rush after the kids, and they too are caught within moments of arriving at the asylum. Now, the Organization has leverage on Rachel to bring her over to their side.

In the asylum, Kory is thrown in a hole, Gar is put in a cage to be tortured, and Dick is given a drug to help him settle down. Dick starts to hallucinate on this drug. He sees his younger self, and his younger self is angry with him. Young Dick says that he hates what Dick did to him. He tells Dick that Bruce didnâ€™t do this to him; it was all his fault. Dick also sees himself in the Robin suit, while hearing a woman say that this is who he is. Dick continues to resist against being Robin, but it always comes back to haunt him.

Rachel is in a room with Dr. Adamson, who somehow made it to the asylum for all of the fun. Rachel asks to see her mother, but Dr. Adamson wonâ€™t let her because she tried to hide Rachel and keep her from her father. He shows Rachel how her friends are suffering. All he asks is for Rachel to call for her father, and they will all be healed. Of course, Rachel has no idea how to call for her father. She doesnâ€™t even know who he is. Rachel takes matters into her own hands and says that she no longer wants Dr. Adamson to be healed. Immediately, his slashed neck reopens, and the doctor is dead within minutes. 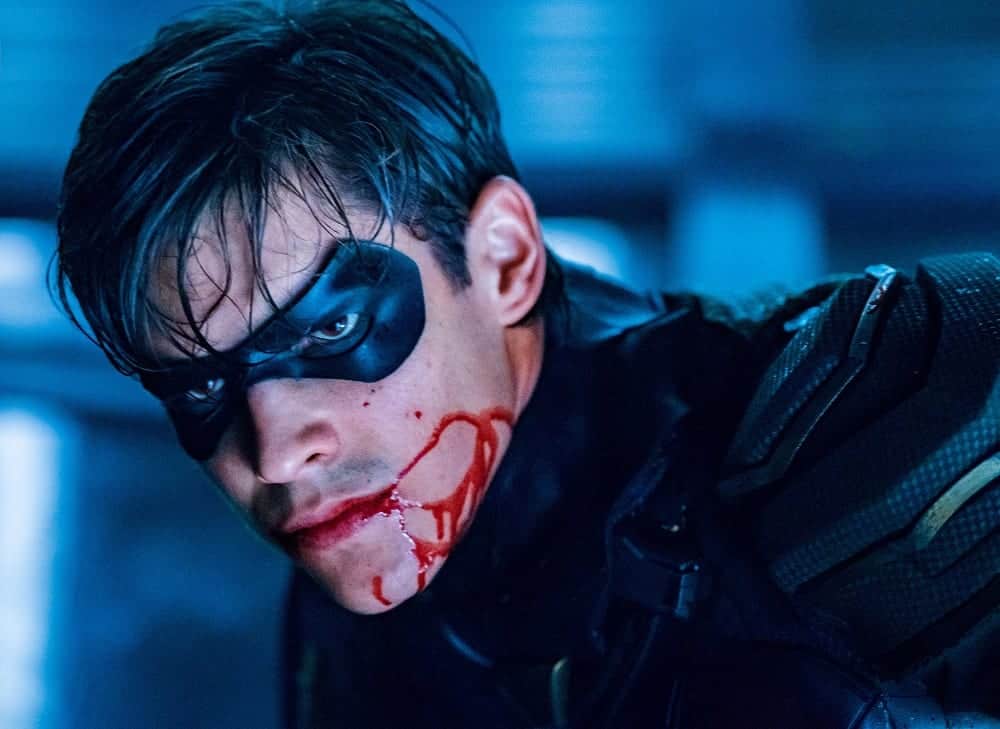 Rachel manages to finds her mother, who doesnâ€™t believe that the girl before her could possibly be her daughter, at least until Rachel shows a birthmark that only her mother would know. Rachel takes her mom and runs into Gar first. Gar has to change into a tiger, and he attacks a man, killing him. Gar is freaked out, but they have to get out of there. Dick is in the worst shape, and Angela worries that they may have broken him. Rachel knows that Dick is stronger than anyone sheâ€™s ever met.

As they leave the asylum, Dick knows that they canâ€™t just leave the building standing. He asks Kory to burn it to the ground, in the hopes that this would all be over. Kory obliges, and they all leave with the assumption that the Organization has gone up in smoke. But, thatâ€™s not all that gets burned. Dick decides to burn the Robin suit; maybe now, he will be able to let go a bit easier.