After Marvel vs. Capcom Infinite there was a lot of doubt regarding the franchise ever returning in some sort of fashion. Well a group of modders @tabs_mvc, @Fewtch22, @LeanBuscaglia, @TGEnigma, @Malamander did what Capcom didn’t and are looking to revive the franchise in a new fun ways and also bring hope to the Marvel community with the possibilities that now becoming realities.

Within this mod there are 15+ new characters, previously the ability to use models were out of the question, now we have amazing looking models to match the moves sets of the characters. Check out the reveal trailer for the Palette Swap Mod which is bringing new life to Ultimate Marvel vs. Capcom 3 on PC and more details on which characters are included.

The characters included are and can be downloaded over at https://gamebanana.com/mods/50125: 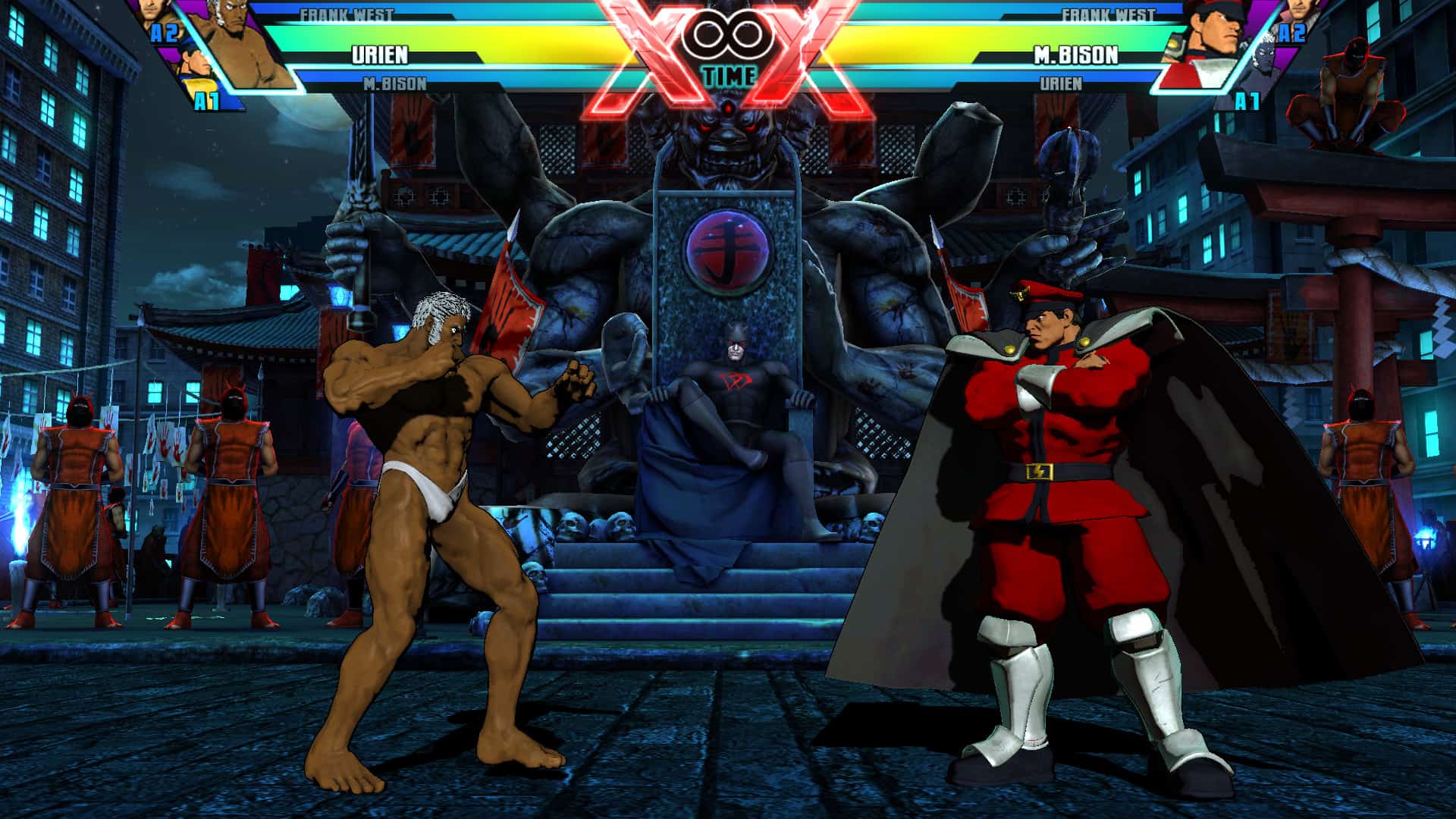 The second batch can be downloaded at https://gamebanana.com/mods/326465 and include: