San Diego Comic Con is upon us, and there is so much to do. How do you sort through every event, panel, and experience? I usually go for things that sound like theyâ€™ve never been done before at Comic Con. Among that list was the Mr. Mercedes Experience. The experience featured three major components: a VR experience featuring Bradyâ€™s Lair, a Finderâ€™s Keepers room where you could get a holographic image of the Mr. Mercedes poster featuring your face, and an app to lead you through the entire experience finding clues to help Hodges crack the case. 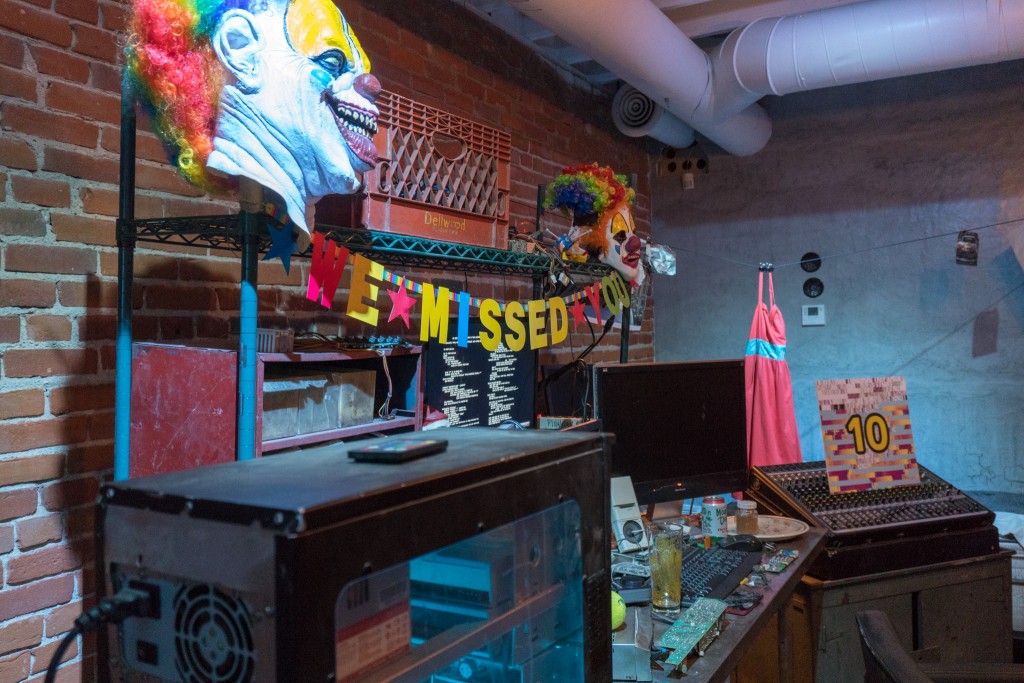 The Finderâ€™s Keepers room held a bunch of props from the show as well as a chance to take a holographic photo. The photo is based off of the Mr. Mercedes poster that showed Bradyâ€™s face next to Hodgesâ€™. The holograph shows your face morphing into the place of Hodgesâ€™, and I have to say it looks incredible. I have never seen something like this attempted at Comic Con, and the photo was printed and presented quickly and in a nice plastic case. It took us about 10 minutes to get through the line, and it was entirely worth it.

The final piece to the Mr. Mercedes Experience involves downloading their app to play along, collecting clues to help Hodges crack the case. By using your phoneâ€™s camera you unlock clues while Mr. Mercedes explains each of the clues through your app. All of the clues featured props from the show, and the app worked flawlessly. 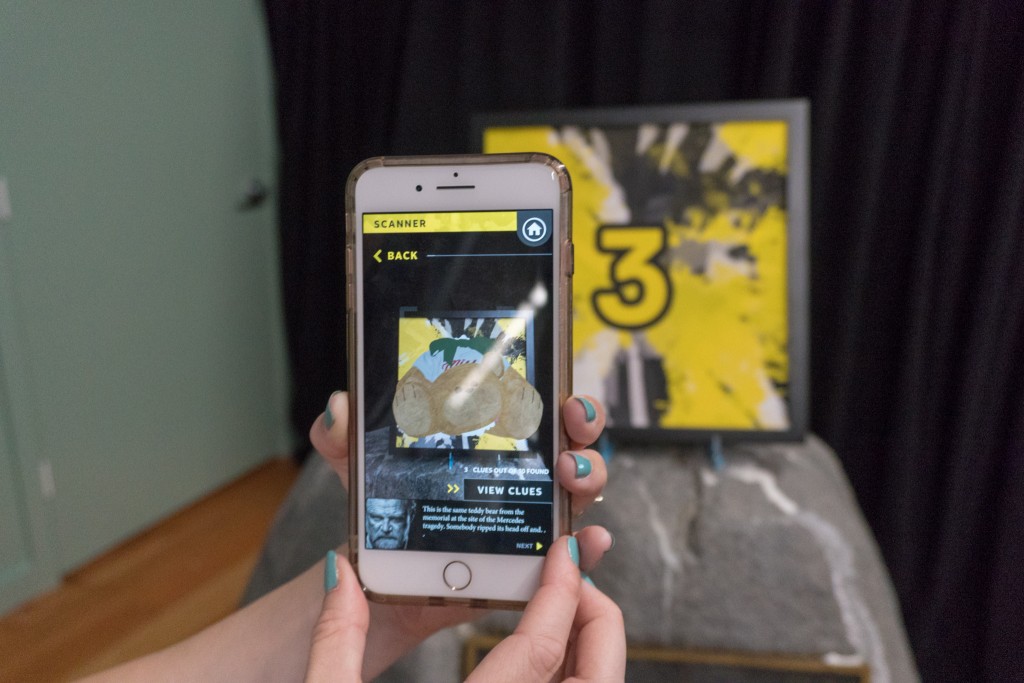 After participating in these activities, there was an opportunity to screen the first episode of the second season of Mr. Mercedes. Fans of the show were thrilled at a chance to escape the comic con heat to watch the episode. If you choose not to watch the screening, feel free to head to collect some swag and head on to the next experience. Hopefully this experience makes it to many more conventions because itâ€™s worth the time to go through.