Also remember to check out the extended open beta of Dragon Ball FighterZ today only if you missed out on the open beta during the weekend. 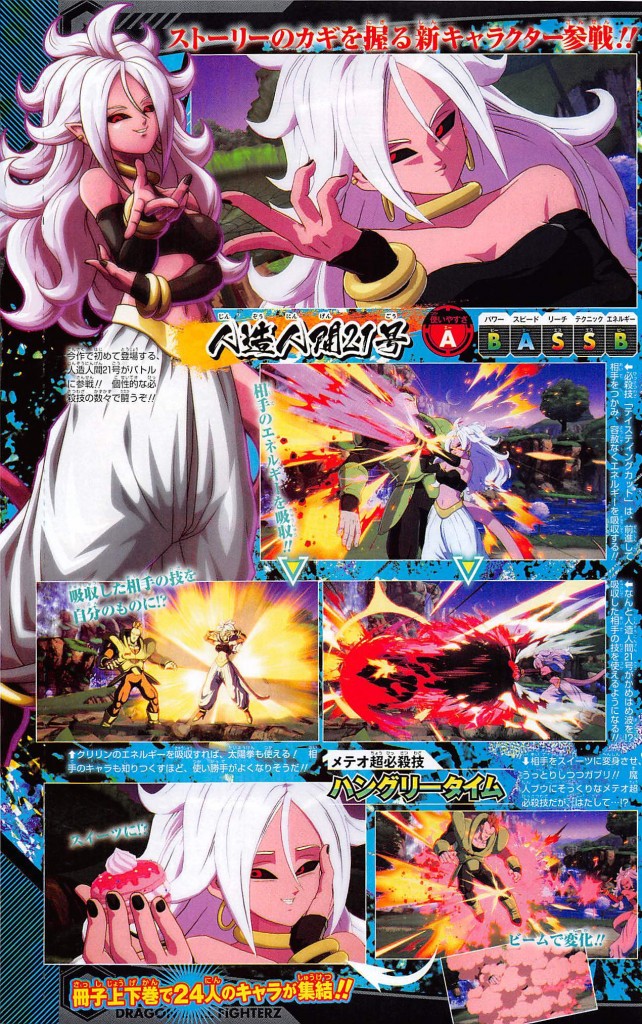 5 Takeaways As The Overwatch League Heads Into Week 2

5 Takeaways As The Overwatch League Heads Into Week 2