After what felt like the longest wait ever, we finally have the second episode of Telltale’s take on the Batman Universe, Children of Arkham. The first episode was greeted with overwhelmingly positive reviews from critics and fans alike, and Episode 2 certainly continues that trend.

Episode 1, Realm of Shadows, did an outstanding job crafting a unique Batman Universe that fits perfectly with the Telltale feel. It keeps plenty depth of DC lore but adds in just enough to keep the universe fresh. That is, in fact, the most interesting thing about Episode 2.

Batman, being one of the most recognizable characters and that also goes for the lore of the man behind the mask, makes that much more interesting when playing a game where decisions alter, to an unknown degree, the relationships around you. 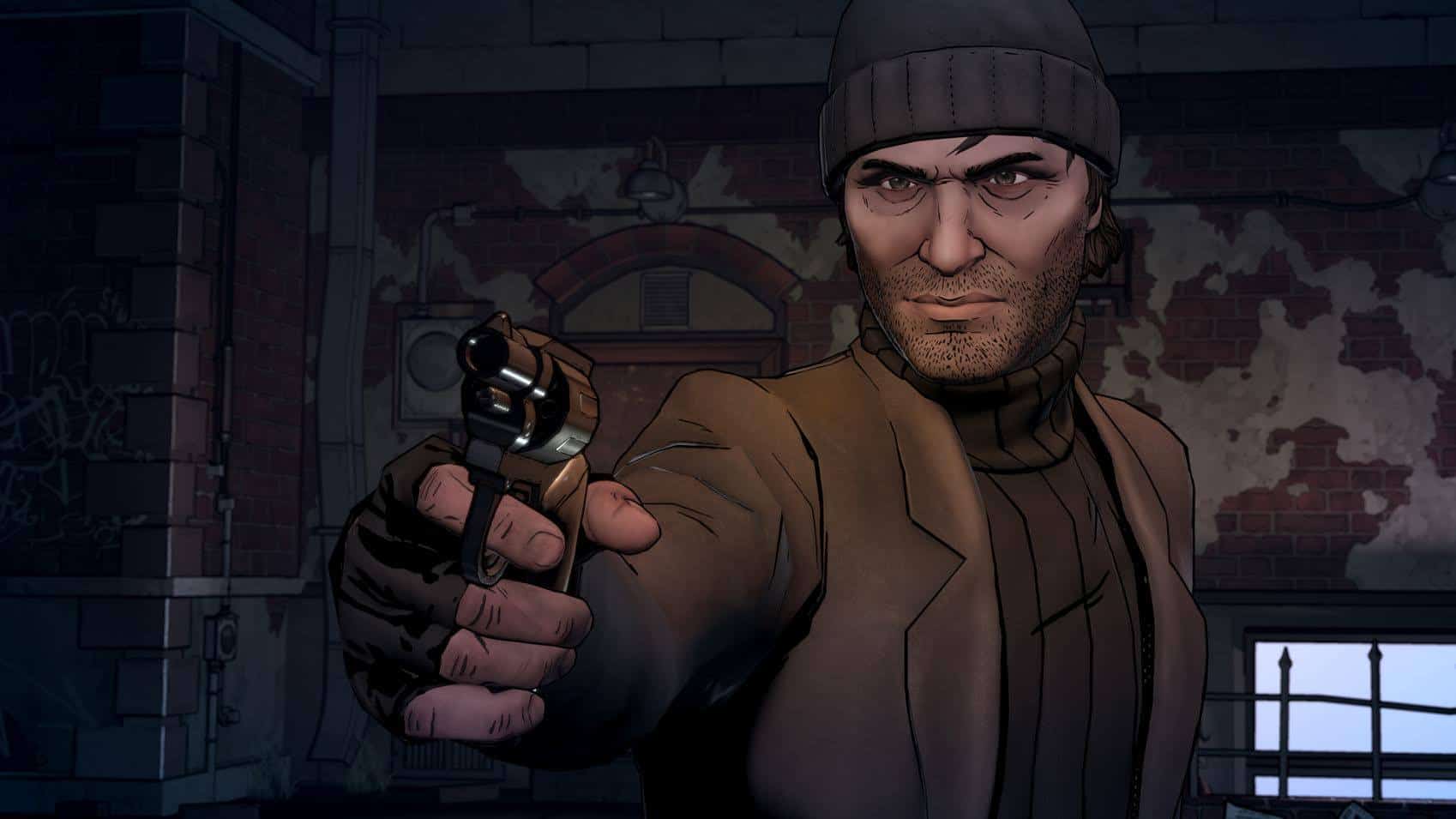 Spoilers if you havenâ€™t read a Batman book in the last 50 or so years.

In the pivotal scene of second episode, you must save one of two people. One of these people you know, from years and years of storylines becomes one of the great villains in Batman lore. So, does this alter your choice? Or, do you take a more â€œroleplayâ€ approach to your decisions. It is something that often comes up in decision-based games. Some people, like myself roleplays as Batman, where others may let outside bias make their decision for them and play as they are controlling Batman. Itâ€™s an interesting dynamic, and I was honestly surprised that roughly 60{3a19833c997fa52158a43c449fe089ff048ac0506a335cac10721cfa396ff282} chose the decision I had, even though the consequences were known to be dire. Â Itâ€™s certainly too early to tell if these specific decisions will make a larger impact going forward, but I certainly hope that they do.

This episode featured much of the same as the last, for both better and worse. The action sequences were quite fun, and we got to have some tag-team action with Selina where we took out a gang of Cobblepotâ€™s men. The Bruce Wayne sequences were also really well done and allowed us to begin to untangle the web that is surrounding the Wayne Family. I did have a couple hiccups in gameplay; nothing too serious, a moment of weird texturing once or twice and one moment where audio cut for a brief second. I was a little saddened at how short Episode 2 felt. It was at least a half hour shorter than the premiere episode. I think it may have felt that short due to the fact that things really began ramping up toward the end of the episode.