A whole slew of new info on the new version of Persona 5 have been revealed from the Persona 5: The Royal Japanese website. Thankfully, the good folks at ResetEra have translated the info, and what to expect for The Royal.

Persona 5: The Royal is going to be an expanded re-release with major revisions to the base game. Though because of this, it will not be DLC for existing owners. There is no word yet on if owners of the base game get any bonuses for having it. 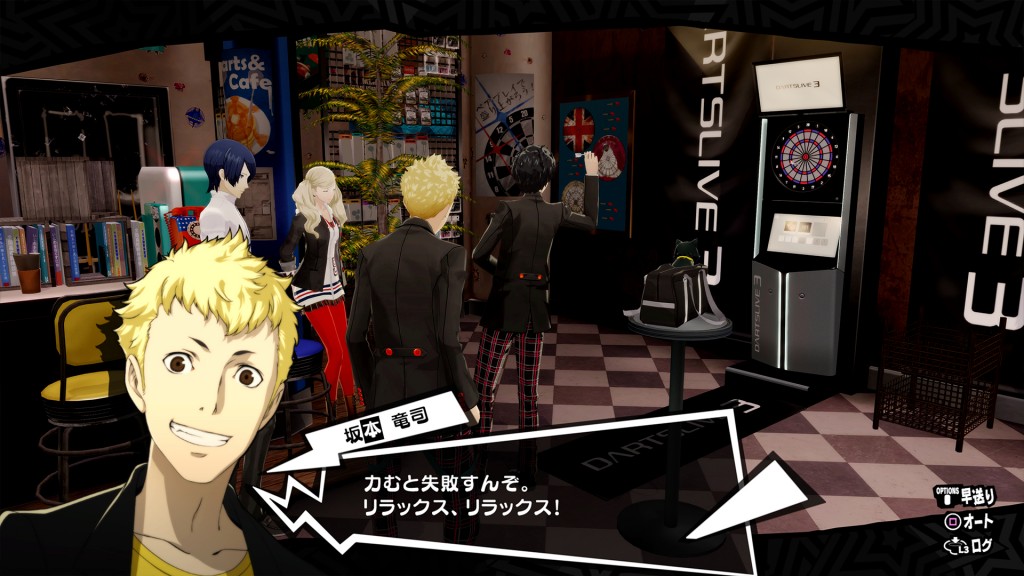 For new content, The Royal will have a third semester which begins–at the end of Persona 5–in January and lasts thru mid-March. There will also be new story scenarios and a new popular spot called Kichijoji that is similar to Tokyo with a mix of new and old, culture and people. There will also be, at least, one new palace, new social links, new enemies, new events, and a new confidant named Takuto Maruki. Takuto is a counselor who starts Shujin High and helps the students. And The Royal will feature a new opening and ending by Lyn and new battle music via composer Shoji Meguro. 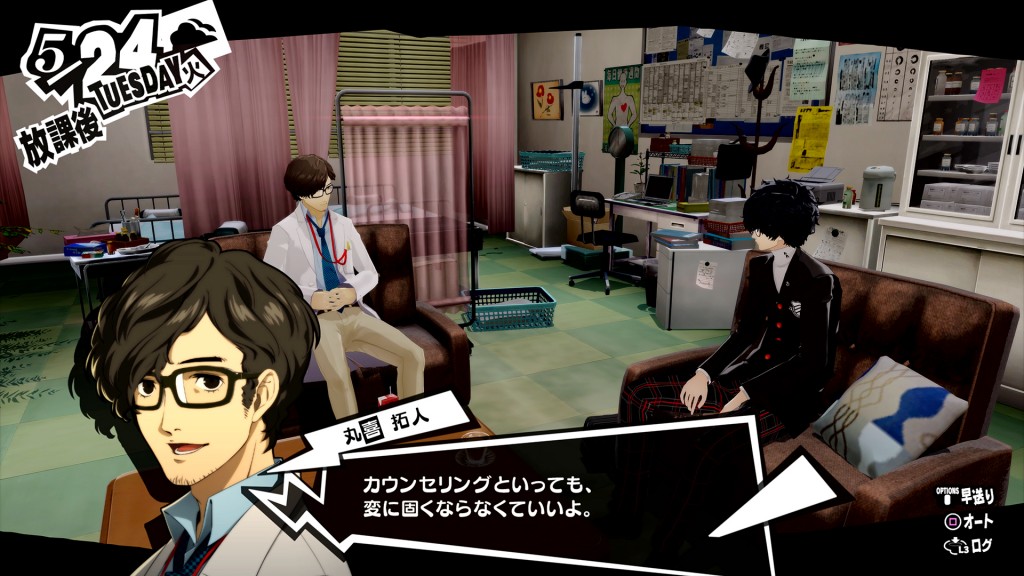 Of course, in addition to all the new content, there is a new main character. Kasumi Yoshizawa is a transfer student, much like Joker, who joins the Phantom Thieves to further her own goals. She was hinted at several weeks ago, but was fully unveiled. 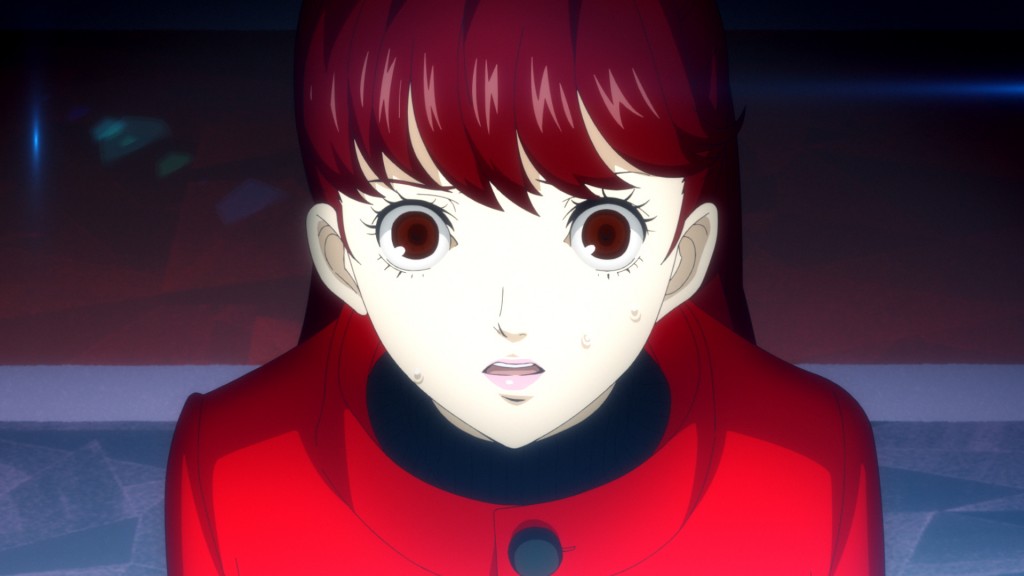 With all of the new content, there are some upgrades and tweaks planned for Persona 5: The Royal. The UI will have an update. Plus there will be some quality of life updates. Such as a menu dedicated to confidants and stats. Selfies will also be sent from group members in the group chat. Futaba has an All-Out attack and Dual All-Out attacks have returned. Morgana has a brand new human form. The game will now support 4K resolution via the PlayStation 4 Pro. 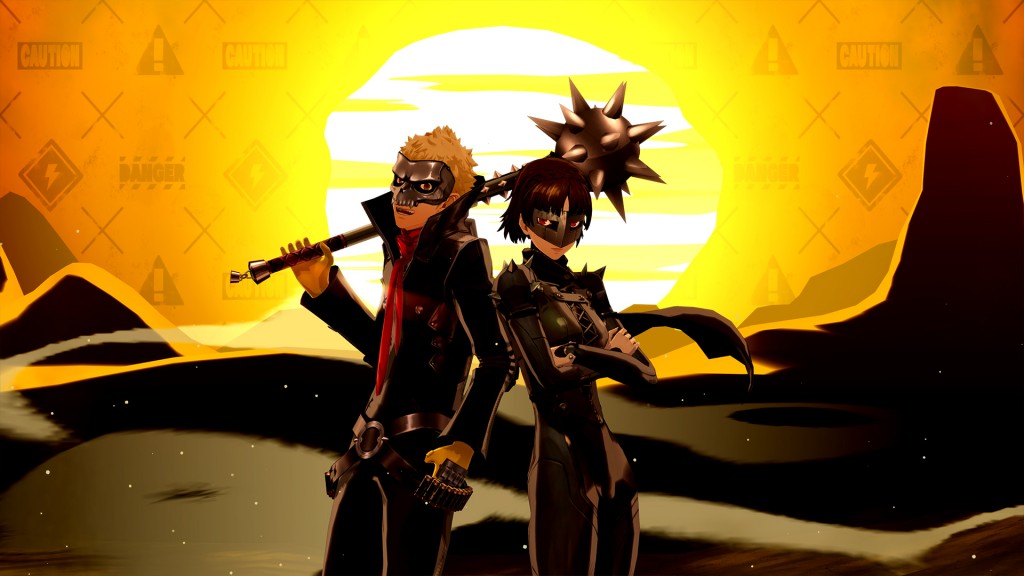 More details are to come on May 9th.