Castle Rock continues to get even weirder than its premise first conveyed. In â€œHarvest,â€ we get to delve further into all of the characterâ€™s backstories and how connected all of them were before and how they are all going to be further intertwined in the future.

Ruth has been an ancillary character up to this time. A lot of her dialogue and scenes, in general, were her reacting to something. Did that ever change in â€œHarvest.â€ During a ceremony commemorating Alanâ€™s work where he was given a plaque on a bridge, Ruth climbs up to the ledge and jumps. The confusion just before the event is the same that can be seen before nearly any thriller scene: a dog barking wildly, things seem to slow down and then the jump. But, while the scene played out almost exactly as expected, the emotion across Henry and Alanâ€™s faces completely sold the scene. Alanâ€™s difficult to get a read on, but his emotions rang clear when Ruth jumped and during her subsequent stay in the hospital. In the hospital, we learn that Alan actually bought her a ring way back in â€˜91, but he couldnâ€™t commit to it since Henry didn’t deserve the tumultuous familial ties which would have developed. One interesting note is that when Ruth does wake up she says something to the effect of, â€œthat damn dog. Nothing stays dead in this town.â€ Quite the foreshadowing that will most certainly show through in future episodes.

Throughout the episode, we also got a nice look into some sort of tinnitus that Henry has been dealing with throughout this life. It almost seems like it is some sort of symptom to the craziness that occurs in Castle Rock, or just some unique coincidence. This episode doesnâ€™t feature Henry all that much, but we do get another downer scene when we learn that his fatherâ€™s casket is suffering from â€œexploding casket syndromeâ€ and the body is essentially ruined. Of people who have the worst luck, Henry is certainly right at the top of the list. 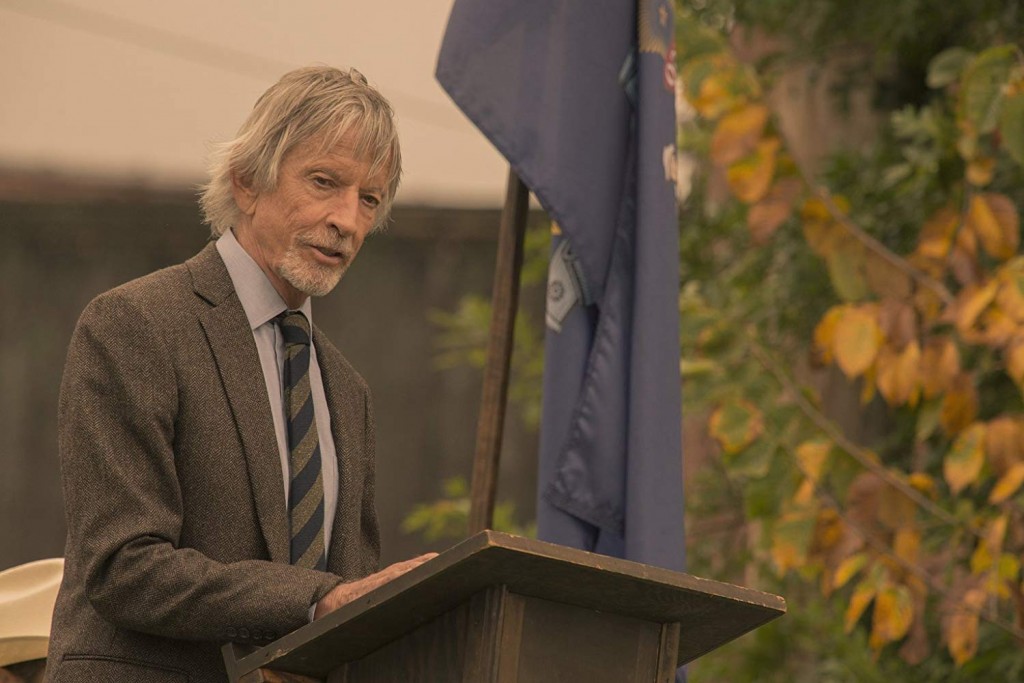 While Henry doesnâ€™t have all that much screen time, we do get plenty of screentime with The Kid from the prison. This screen time equates to giving us a bit more detail into who he might be, but it also provided far more questions to add to the pile. Thus far, the show has done a decent job of answering (or half-answering) questions, and then layering on depth. In this episode, we learn that Alan is a key to why the kid is in Castle Rock in the first place. One night, Dale was pulled over by Alan and he was shown what was in the trunk, the kid. After Dale explained that he finally found the devil (part of earlier narration as well) Alan let him pass. As if that wasnâ€™t strange enough, the kid looked exactly as he did back then as he does today. A kid that is presumably the devil who doesnâ€™t age? Certainly sounds like Castle Rock. But is he a product of Castle Rock? Or, is the townâ€™s demise because of him?

With The Kidâ€™s release from prison, Henry and Molly decide that the best place for him right now is at Mollyâ€™s office. The couple interactions with the two prove that there is something different about him, if that wasnâ€™t obvious enough. She explains that she can senses the frequencies that everyone runs on, and his is off. It was as if she was feeling all of his pain at once.