Dark Souls Remastered Announced for the Switch, PS4, And Xbox One

Dark Souls Remastered was announced earlier today during the Nintendo Direct and yes that fully means we are getting a Switch version of Dark Souls but the remastered edition is releasing on Playstation 4, Xbox One, and PC simultaneously May 25th. Dark Souls Remastered will feature the usual visual updates to the title it will be running on the Nintendo Switch at 720p handheld/1080p docked resolution running at 30fps. 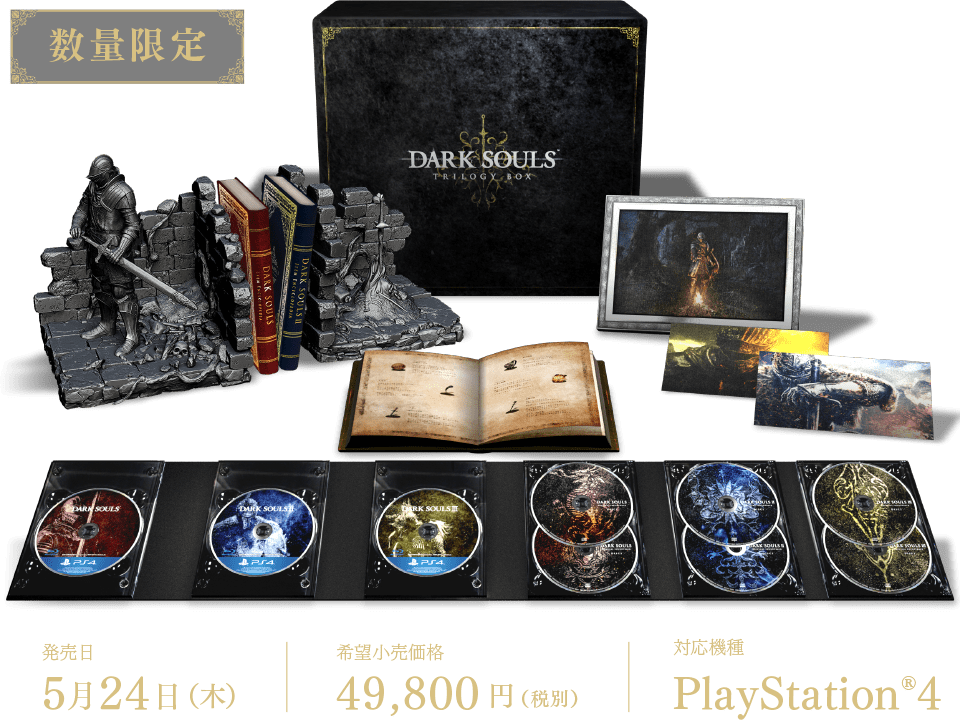