NIS America is thrilled to announce that the newest installment of the fan-favorite strategy DisgaeaÂ® RPG series, Disgaea D2: A Brighter Darkness, will release on the PlayStationÂ®3 computer entertainment system on October 8 in North America and September 27 in Europe. For the initial run of the game, the retail version will include a two-disc official soundtrack plus a graphic print. Also, for the first 30 days from the launch of the game, a costume DLC pack for Laharl, Etna, and Flonne will be available as a free download on PlayStationÂ®Network!

You just got hit with the unrelenting force that is my bio. I enjoy all forms video game entertainment and own all handhelds and consoles. My favorite types of games are RPGâ€™s because of the depth of the stories and the characters they center around. Some of my favorite games/series are Pokemon, Mass Effect, Elder Scrolls, Final Fantasy, Kingdom Hearts, MineCraft, Monster Hunter, .Hack, Fire Emblem, JoJo and the Tales Of series. 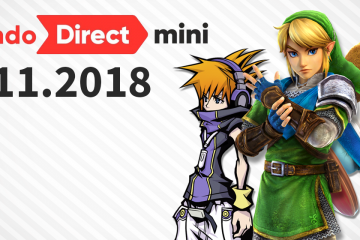 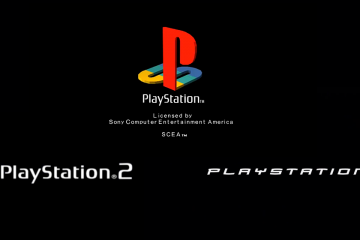 Is Sony Failing To Properly Capitalize On The Wave of Nostaliga? 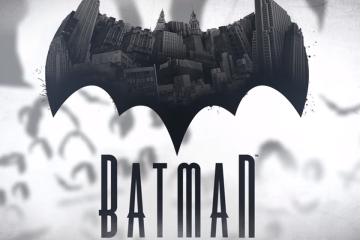 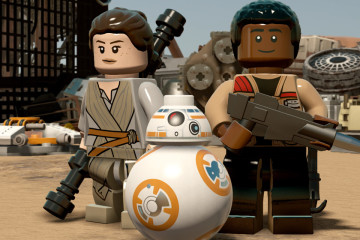