Bethesda has just released the first trailer for itâ€™s post-apocalyptic franchise. The game is a long time in the making; the last entry was Fallout New Vegas, which released in late 2010. As expected, the title appears toÂ only be releasing on next-gen consoles and PC. Check out the first trailer for Fallout 4.

Revel In The Madness | The Killing Joke 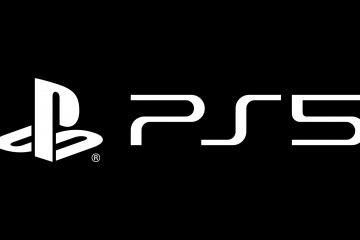 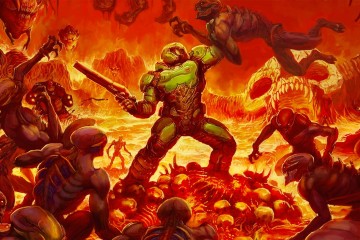 Doom and Wolfenstein 2 Revealed for The Nintendo Switch 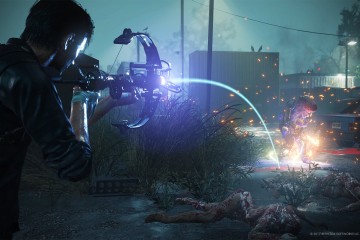 “The Twisted, Deadly Photographer” The Evil Within 2 Trailer 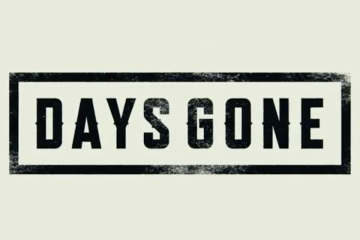