by Jose Estrella
in News, Previews
0 0
0 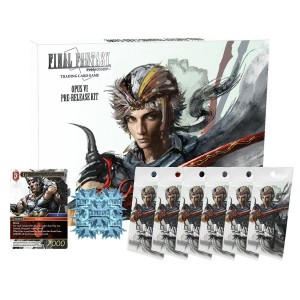 No Man’s Sky NEXT Launching Next Week

No Man's Sky NEXT Launching Next Week