by Rob Hernandez
in Uncategorized
0 0
0

At the Final Fantasy VII Reunion concert last night in Los Angeles, SquareEnix released a new trailer showcasing Final Fantasy VII Remake. The new trailer showed off more of the attack on the reactor by AVALANCHE. However at the end showed mysterious spirits attacking Aerith that Cloud sees when he touches her wrist. Seemingly these spirits are tied to the materia that Aerith is wearing. 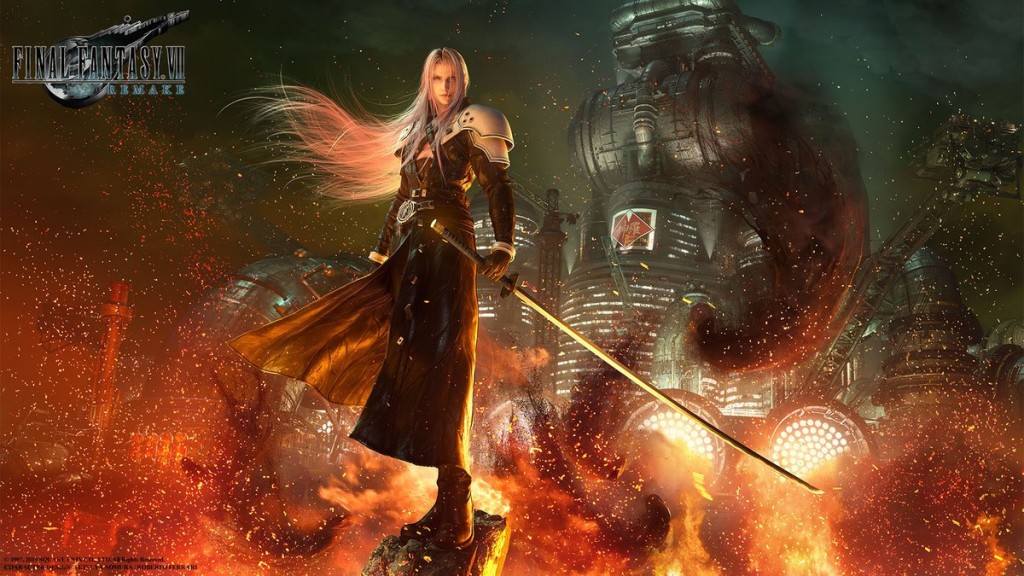 Final Fantasy VII Remake will be available first on the PlayStation 4 worldwide on March 3rd, 2020. While it’s likely the game will be released on other systems, it’s not known where or how long the PlayStation exclusivity lasts.