Is Sony Failing To Properly Capitalize On The Wave of Nostaliga?

It’s no secret that nostalgia has some impact on dictating ourÂ purchasing habits. The effervescent feel of yesteryear is always something weÂ are looking to relive again, but the big three are going about this idea inÂ very different ways. 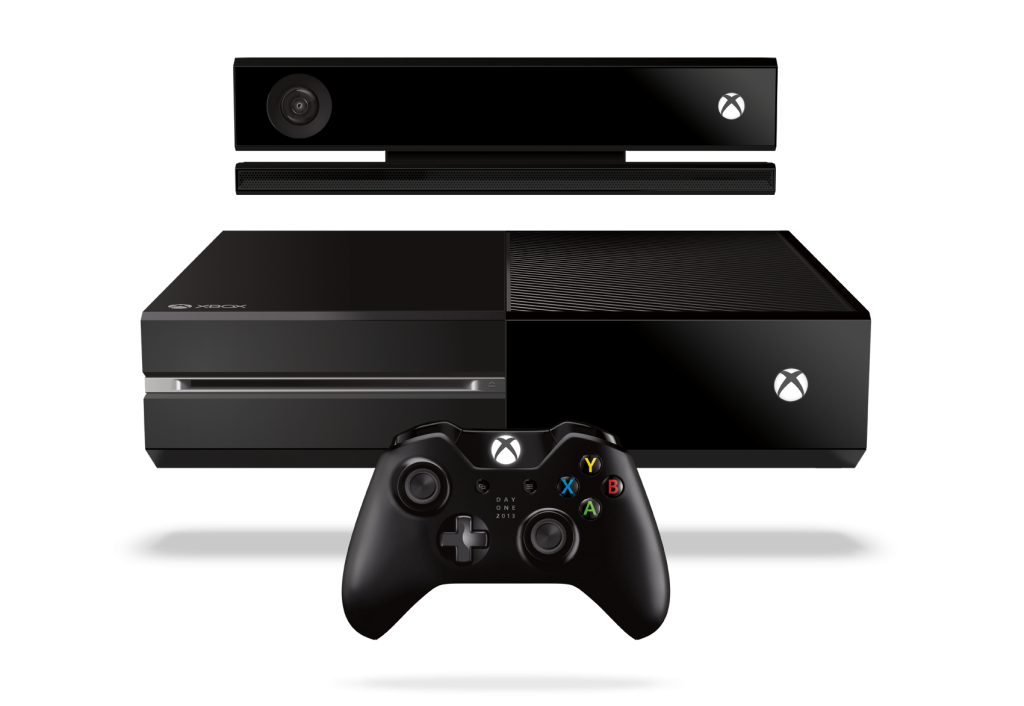 It’s quite apparent that Microsoft is still reeling from mishandling the initial communications of their latest next-gen console, Xbox One, and this is partially the reason they see themselves sitting on the lowest totem pole. Their lack of exclusives pales in comparison to the competition, so they turned toward something that Sony didn’t pursue, backwards compatibility. Sure, Sony had a couple backwards compatible systems, but they’ve yet to push further into BC.

Microsoft has done a nice job of offering up a bevy of backwards compatible titles from the 360 days, and this past E3 they announced that they would be bringing over titles from the OG Xbox. Call it desperation or a competitive ploy; it’s great for gamers and the industry alike. They, as the others, have a handful of remasters in their stable. Remasters have been both good and bad, as some have clearly had work put into them, while others were obvious cash grabs. 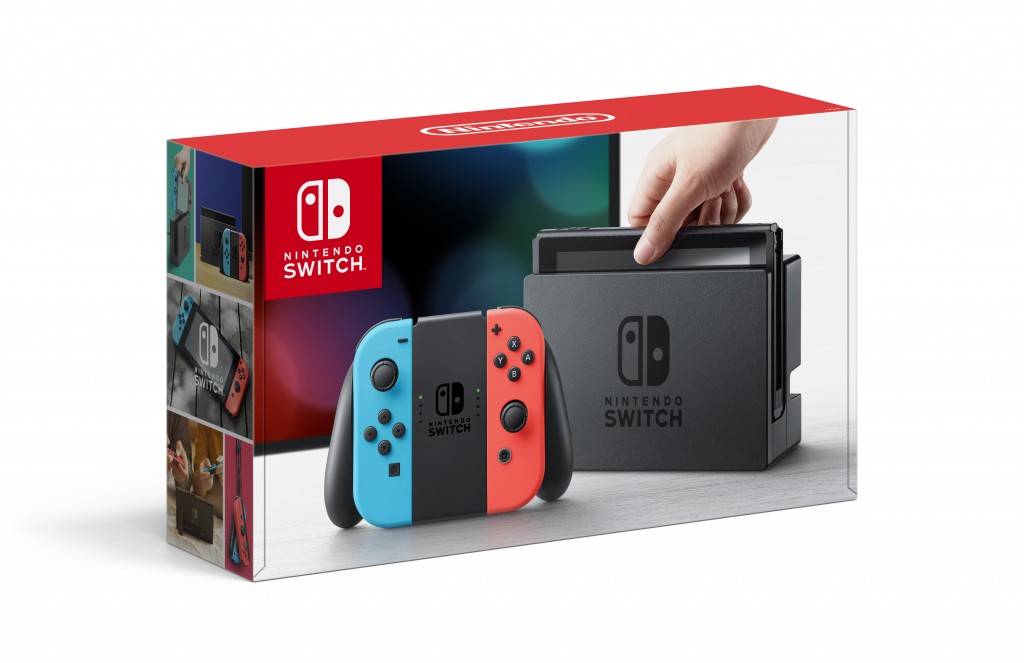 Nintendo quite possibly has the greatest collection of past gen games. Their first party studio produces unrivaled experiences, and they are always dipping into their back catalog in various ways. The eShop/virtual console has done a decent enough job of twinging that chord of nostalgia, and Nintendo decided to go another route this year as well. Although, the Switch is notably absent with its soon-to-be implemented online infrastructure.

The idea of a miniaturized classic system with 20-30 roms sounds like a great idea, you could even say a win-win. The console maker is generating revenue, and clamoring fans are excited to relive their childhood. But as it seems to be with Nintendo, the launch didn’t go so smoothly. Pre-orders were only available from certain retailers and to actually snag one from a store, you would have had to cosplay as a Black Friday lunatic. Why they, or any other company for that matter, don’t just sell an emulator on their store for their recently released console is beyond me. 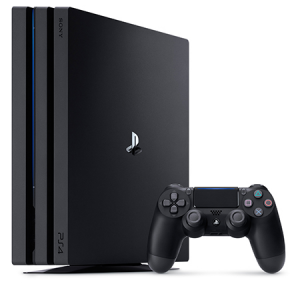 I’ve generally been in lockstep with what Sony has done this gen. Last gen was a bit shaky early on, but they did do a decent job of bringing the games at the twilight of the last-gen consoles. That carried over to the PS4, and we received some solid exclusives and a bevy of 3rd party content. But, still missing is a strong form of actual backwards compatibility. Sure, they have remasters, which have been quite great recently (especially Ratchet & Clank and Crash).

They also have PS Now, which is a pretty poorlyÂ implemented streaming service to be entirely honest. It’s not that it doesn’t run the games, it does, but it certainly doesn’t run them as well as you’d like. Â And honestly, who really wants to continuously stream a game? If there was the ability to download the titles, that would be an entirely different story. That’s not even counting the fact that the service only contains PS4 and PS3 games.

PSN does have an okay variety of older titles from past generations, but they could be doing so much more. PS2 was an absolute juggernaut of a system, and I can’t see the harm in them selling an emulator on PS4 and digital titles to download. It would keep you in their ecosystem, instead of acquiring the titles in ahem…. less than kosher ways. Plus, it would allow another revenue stream. Sony is in the lead position which should allow them to take a couple minor chances, but instead, as we have seen time and time again, the company in the lead tends to stagnate a bit. It’s hard for me to say that Sony isn’t missing out on the nostalgia.

People are absolutely eating up the classic Nintendo lines; so much so that I can’t imagine them not continuing through at least the N64 era. Microsoft is filling a gap in by providing past titles; although, the main point of contention with people for or against is how much they are being played. While certainly a debatable topic, providing what should be a somewhat similar emulator (sans PS3 with â€œThe cellâ€) would be a great way to furtherÂ pull players into the Sony ecosystem. Itâ€™s unclear whether this will change anytime soon, but I donâ€™t see why Sony would have a sudden change of heart with their current position within the market.

Sony’s qualms with repackaging previous gen titles is a bit strange. It would certainly take some time to get started, but I can’t imagine it would be that hard; especially with the PS4 becoming one step closer to having PC innards. Admittedly “The Cell,” certainly did cause some issues, so PS3 games may be a different matter. Call it my thirst for yesteryear or just the ability to play games I missed out on that are currently astronomically priced; there is a thirsty market that is waiting for their quenching oasis.