Square Enix has officially announced theirÂ Deluxe Edition for Kingdom Hearts III. Those players who want to pick up the Deluxe Edition have two options. 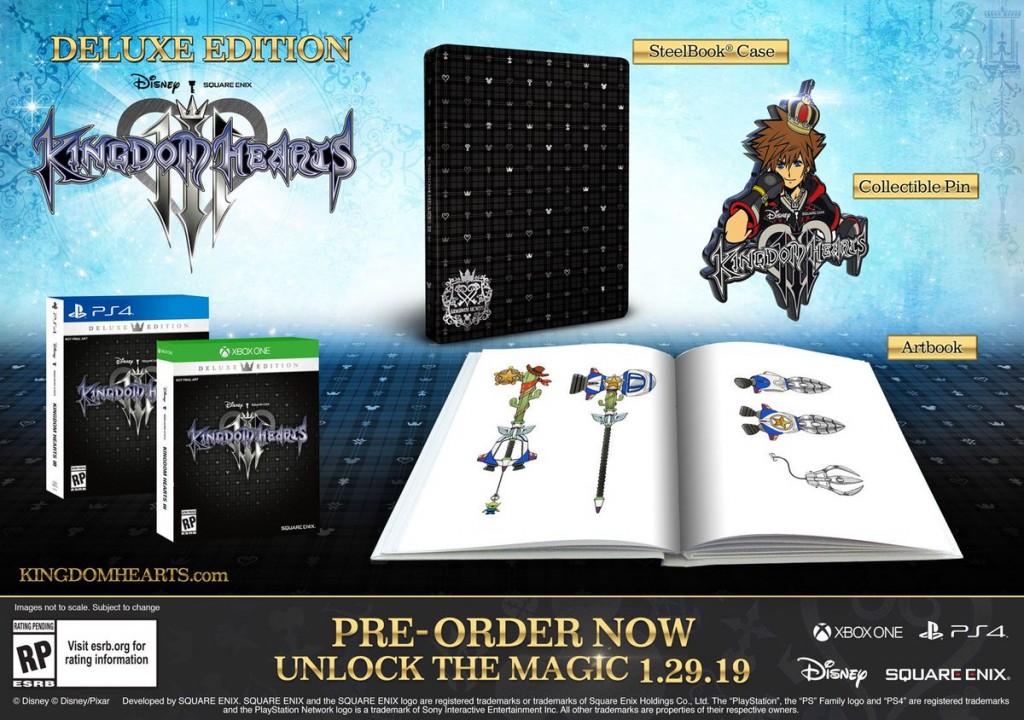 The Deluxe Edition ($79.99)Â can be bought at Amazon and Best Buy. Then we have the Bring Arts Figure Version below. 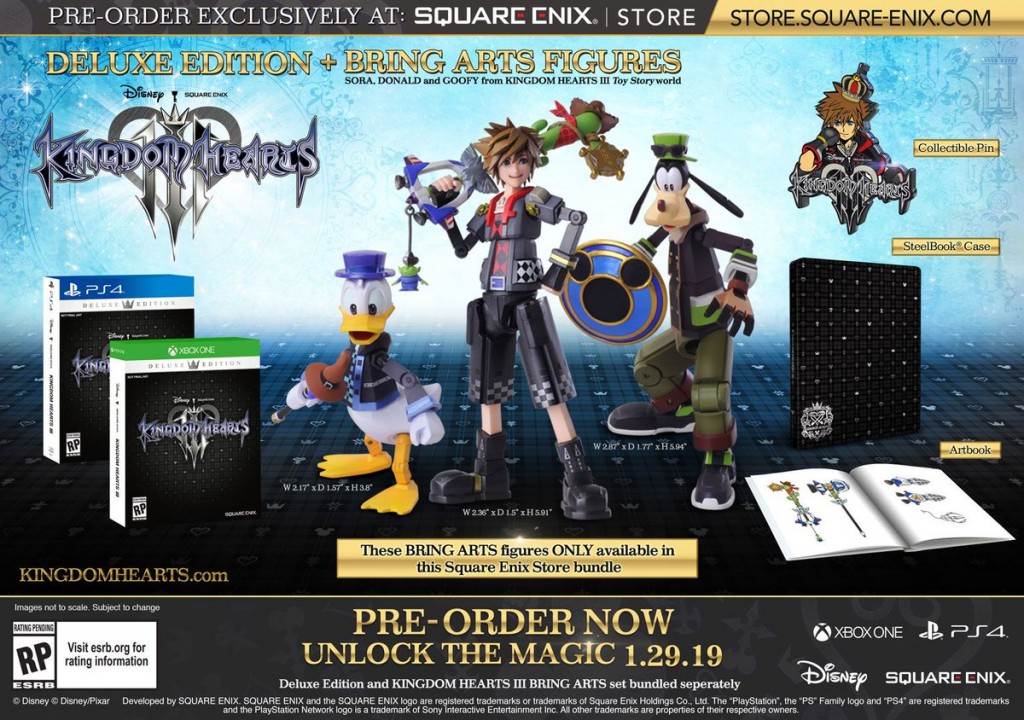 The Bring Arts Figure Version($229.99) includes everything in the deluxe edition but also adds Sora, Donald, and Goofy Figures in their Toy Story forms. The Kingdom Hearts 3 Deluxe and Bring Arts Figures can only be purchased at the Square Enix Shop,Â so don’t forget to pre-order. Kingdom Hearts III launches on January 29th, 2019 on the Playstation 4 and Xbox One.

Check Out ‘What Does a Medium Do?’ In this latest look into The Medium

Check Out ‘What Does a Medium Do?’ In this latest look into The Medium