The rumors were true L.A. Noire is getting a re-release this time on the Nintendo Switch, Playstation 4, and Xbox One with some new features. The Switch version of L.A. Noire will feature the original game, all of its downloadable content(DLC), and new gyroscope control in Joy-Con mode featuring HD Rumble. The Switch version will also have a over the shoulder camera option and wide camera angles. 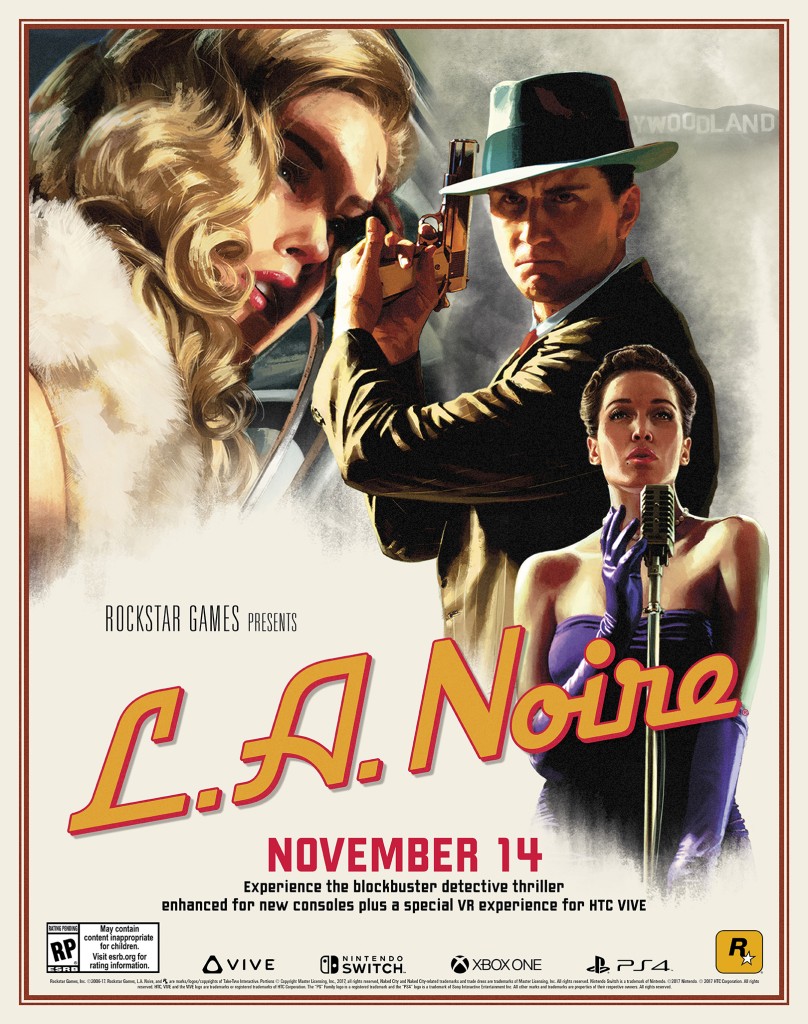