Marvel’s Guardians of The Galaxy: The Telltale Series Revealed 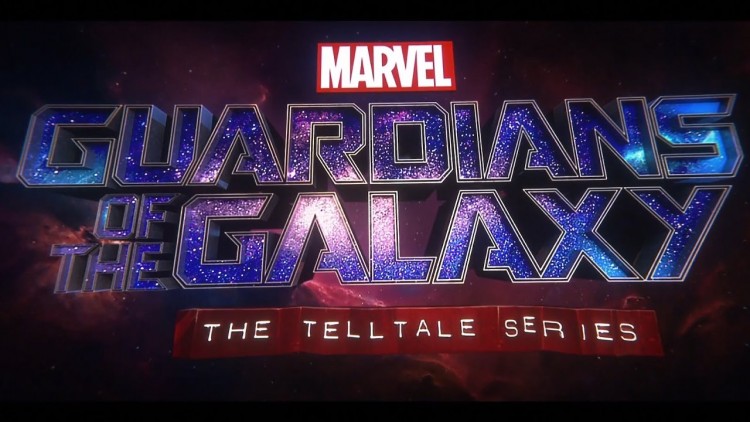 First Batman, now Marvel’s favorite space squad The Guardians of The Galaxy will be joining Telltale line of games. Players will take on the role of every member of the team in this intergalactic adventure. Marvel’s Guardians of The Galaxy: The Telltale Series will featureÂ five episodes, the first episode will be released early in 2017 and you can expect a retail package including all five episodes after the season is over. No platform has been specified yet but expect every major console.

Marvel’s Guardians of The Galaxy: The Telltale Series Revealed