Yes you read that right, a new hero joins the Overwatch cast and its not exactly what everyone expected its even better! Hammond joins the cast of Overwatch and yes he is a Hamster, Hammond joins in on the fun in his well equipped Robot.

The cute and cuddly Hammond will be playable soon, no word yet on what his role will be in battle expect mech action. Blizzard has released a small snippet of Hammond rolling up to the scene which can be checked out below. We will update this news as we get more info.

“Do not anger the hamster.”

In one of the many experiments carried out at Horizon Lunar Colony, animals were given genetic therapy to assess their adaptation to extended periods of habitation on the moon. As an unexpected side effect, several of them exhibited exceptional growth in physical size and brain function. While most of the test subjects were gorillas or other primates, there were some exceptions, including a hamster named Hammond.

Like the others, Hammond’s intelligence grew, and he became more curious about the world around him. Much to the puzzlement and amusement of the scientists, Hammond would frequently escape into different parts of the moon base. Though they’d always find him and return him to his cell, they never figured out the true purpose behind his nightly escapades. What they didn’t know was that Hammond was busy teaching himself the skills of a mechanic, which would soon come in handy.

The colony was eventually thrown into chaos when some of the gorillas rose up against the human scientists and took control. Not all of the animals participated, however, and one of the gorillas, Winston, was making a plan to escape to earth. Hammond sensed his opportunity. He built a makeshift capsule and secretly hitched it to Winston’s craft as the gorilla blasted off. As the two entered earth’s atmosphere, Hammond broke off and landed in a different location: the wasteland of the Australian Outback.

Hammond modified his escape pod to enter the lucrative mech battle arena of the Scrapyard. Working his way up the ranks, “Wrecking Ball” went from contender to champion, though the pilot’s identity remained a mystery to all. Gathering his winnings, Hammond was able to upgrade his mech enough to survive the dangerous trek out of the Junker-controlled Outback.

Now free to travel and do as he pleases, Hammond is exploring the world and finding new adventures along the way. ” 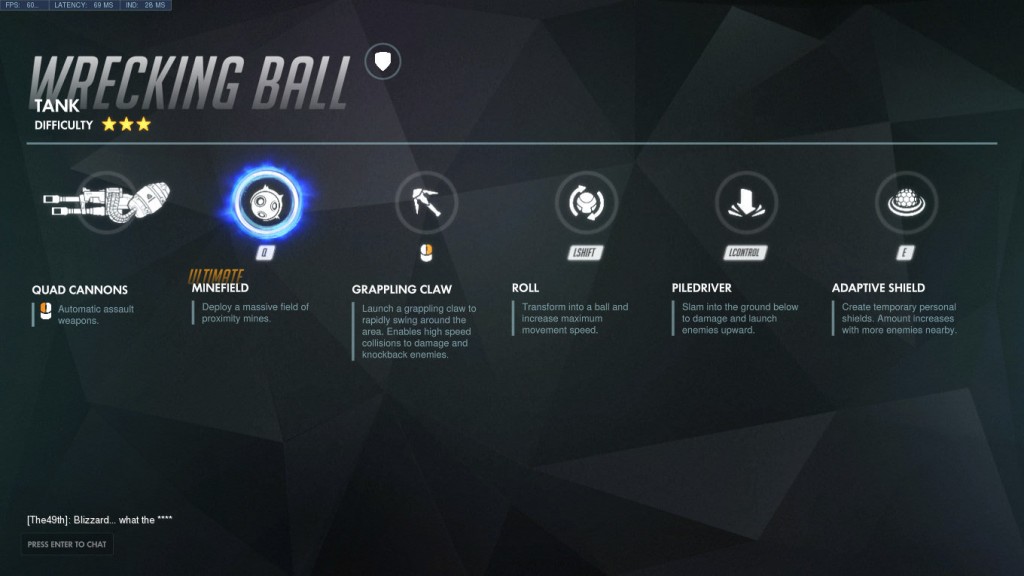