To the great anticipation of fans, Nintendo released a Direct Mini Thursday morning showcasing several of their games for the next few months. While most of the titles announced are on the Switch, there are some nuggets for 3DS-only fans.

The World Ends With You -Final Remix-
Release Date:Â 2018
Originally a DS title, this fast-paced action RPG makes it’s way onto the Nintendo Switch. The game took advantage of the dual-screen layout of the DS, but since it’s port to iOS devices has been given a single screen change. Final Remix will contain the original title as well as a special scenario featuring a character that was teased in the aforementioned iOS version.

PokkÃ©n Tournament DX Battle Pack
Release Date: Wave 1 – January 31st; Wave 2 – March 23rd
PokkÃ©n Tournament DX is getting its first set of DLC packs in the form of the Battle Pack. The pack will be broken into two waves. The first wave will feature a playable Aegislash as well as a support PokÃ©mon set of Mega Rayquaza and Mimikyu. The second wave will have a playable Blastoise with Mew and Celebi as a new support set. In addition, the Battle Pack will also contain more items for the player’s avatar. 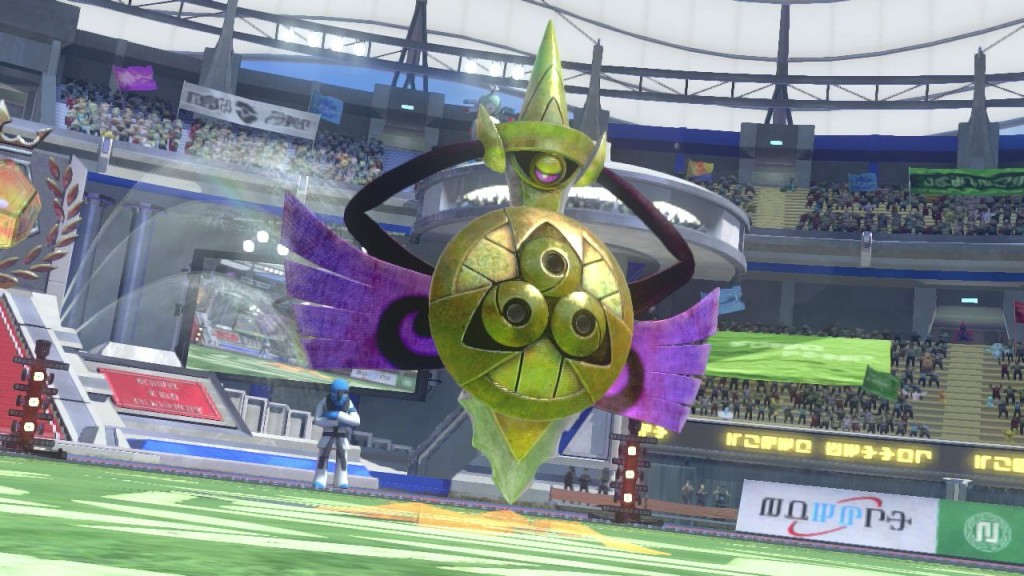 Hyrule Warriors: Definitive Edition
Release Date: Spring 2018
The Definitive Edition will contain the main game as well as every single piece of DLC that was available for the Wii U and 3DS versions of the game. The docked mode will be running at 1080p and have two player onscreen co-op with two Joy Cons. New to this version of the game are a Breath of the Wild costume for Link and Zelda.

Mario Tennis Aces
Release Date: Spring 2018
New to the Nintendo Switch is the latest entry in the Mario Tennis series, Mario Tennis Aces. For the first time since Mario Tennis Power Tour on the Game Boy Advance, Aces will feature a story mode. The story mode will contain a variety of missions as well as boss battles, such as Petey Piranaha. 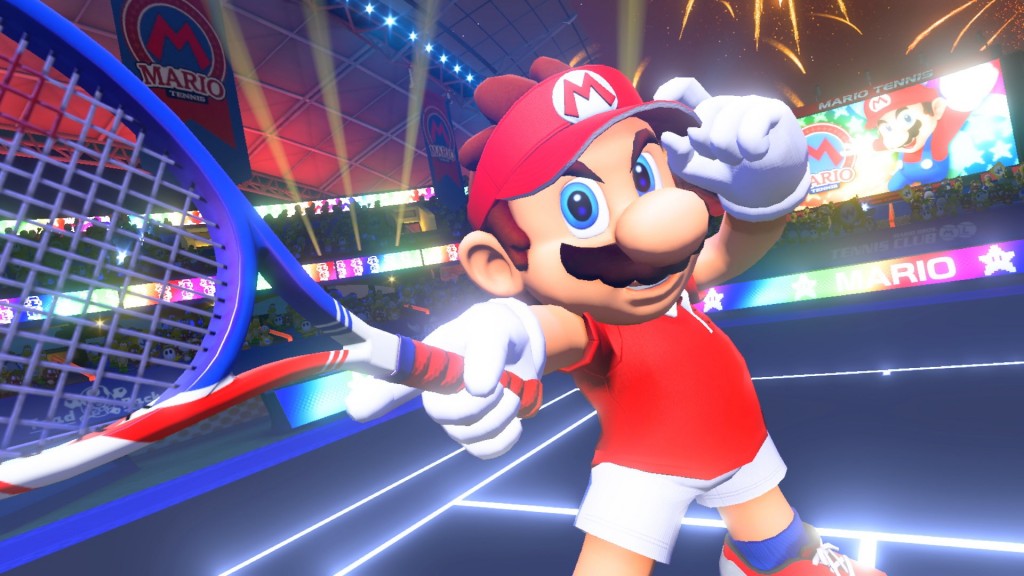 Ys VIII: Lacrimosa of DANA
Release Date: Summer 2018
Originally on the PS Vita, then on the PS4, and later on PC this month, Ys VIII will be making its way onto the Nintendo Switch. While at sea, Adol’s ship is attacked by a giant monster. After washing ashore, he must team up withÂ Laxia andÂ Sahad to find the other castaways, survive and then leave the island.

Super Mario Odyssey – Title Update
Release Date: February 2018
A free update is on it’s way to the title. After beating the story in the game, a new online activity will be unlocked. Luigi’s Balloon WorldÂ will offer two modes. In Hide It mode, the player will have 30 seconds to hide a balloon somewhere in the level. While Find It mode enables players to find one of the balloons within 30 seconds. In addition to the new gameplay, the update will include three new costumes for Mario: Sunshine Shades+Outfit, Musician Hat+Outfit, and Knight Helment+Outfit. As well as new filters for Snapshot Mode such as a gold embossed filter that will make your pictures look like a Mushroom Kingdom coin. 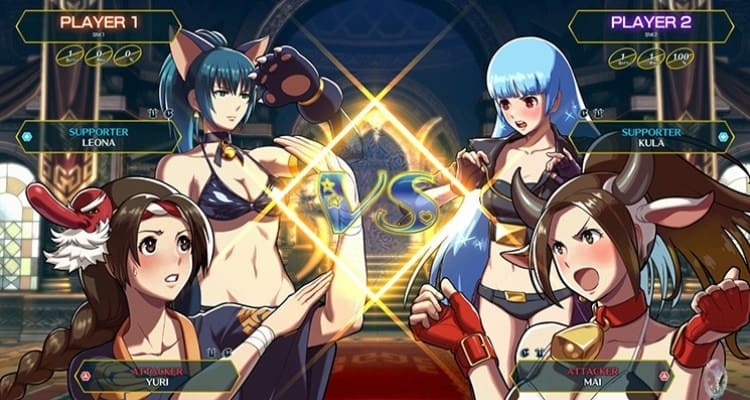 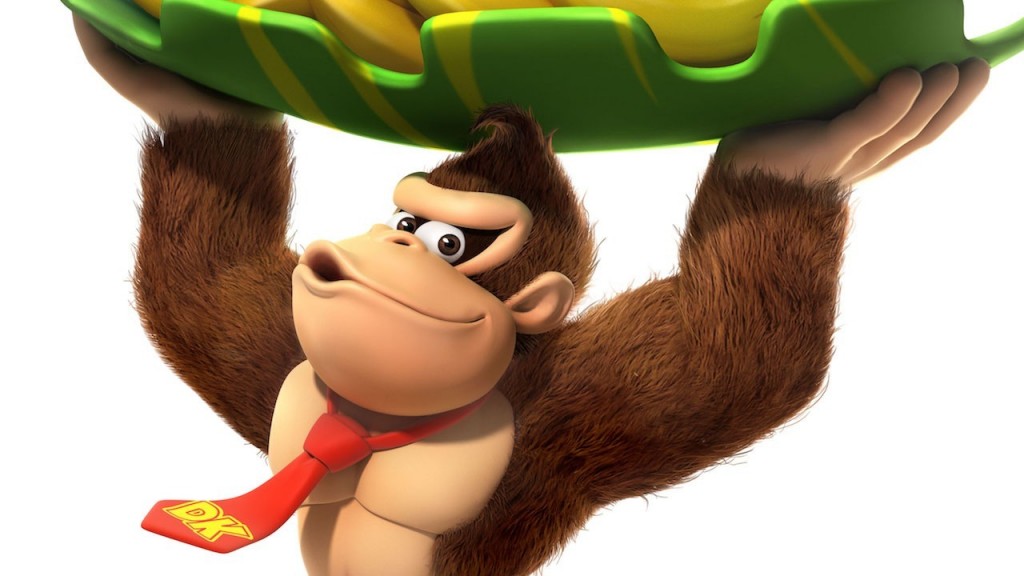 Payday 2 – Exclusive Character
Release Date: February 27th
A new character for Payday 2 is premiering as a timed exclusive on the Nintendo Switch. Joy has an LED changing mask, hacker weapons, and her own perks.Â  The game will take full advantage of the Switch’s capabilities letting players play with others who have the Switch version as well.

Fe
Release Date: February 16th
Fe is an EA Original that is an action platformer with a unique look. The Joy Cons will enable players to sing with the creatures that inhabit the world and help players progress.

Celeste
Release Date: January 25th
Celeste, from Matt Makes Games, is an action platformer that sees the main character, Madeline, climbing Mount Celeste. Very similar to Super Meat Boy, Madeline can climb almost any surface, providing she has the stamina for it. The game features a pixelated style and features a variety of traversal mechanics, such as a mid-air dash. Assist Mode will enable players to make the challenges and bit easier, from slowing down the pace to enabling invincibility. Of course for those who want more of a challenge, there are B-side chapters that will push things to the limit.

Donkey Kong Country: Tropical Freeze
Release Date: May 4th
The Donkey Kong Country franchise is back, and this time on the Switch. Donkey Kong Country: Tropical Freeze was originally released on the Wii U, but comes to Nintendo’s new system with a host of new features. New to this release is Funky Kong Mode which makes things easier for players. Funky uses his surfboard to double jump, hover, and even protect him from damage from spikes. Funky Kong Mode, as well as the main mode, will allow two player local co-op, meaning Donkey, Diddy, Dixie, and Kranky can all join in the fun. 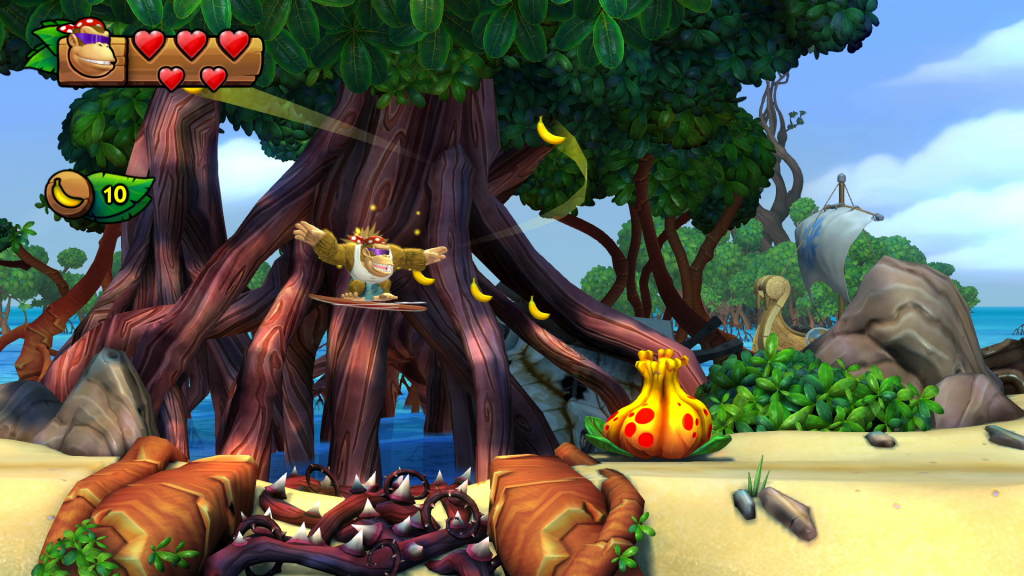 Dark Souls Remastered
Release Date: May 25th
The original Dark Souls of video games, Dark Souls, will be getting a remastered version available on the Switch. Not too much was shown from this teaser trailer,Â except for a bonfire lighting up.

And there it is. While clocking in at just under 15 minutes, the January 11th Nintendo Direct Mini was chock full of new games, new content, and some much needed release dates. So there are plenty of things for Nintendo Switch users to sink their teeth into for the next few months.