Microsoft has just revealed Outriders is coming to Game Pass at launch. This being a big third-party release from Square Enix, players who have Game Pass will be able to play it at launch on April 1st. Outriders is an RPG third-person shooter, You can play single-player or co-op with up to two friends and fully explore and survive the world of Enoch. Outriders also can be played Cross-Play meaning you can join in with your friends on PC, Xbox One, Xbox Series X | S, PS4, and PS5. 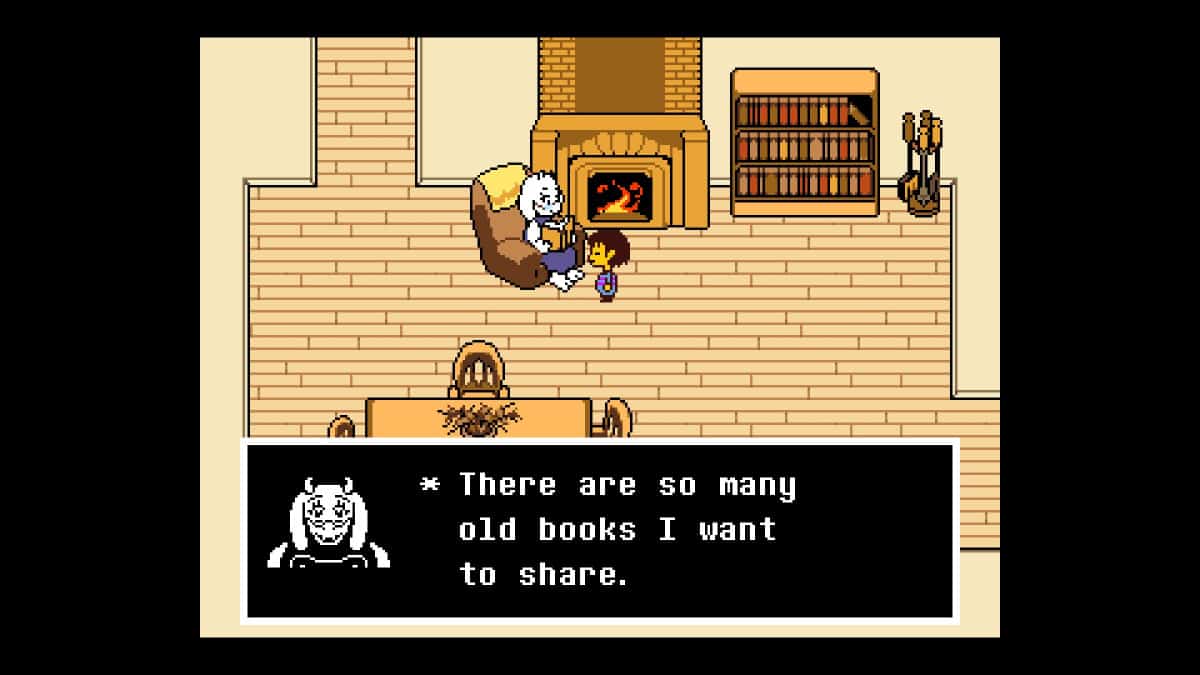 UnderTale is also arriving for the first time ever on Xbox. Bringing you one of indies gaming’s most beloved role-playing games. Similar to other console releases you can expect exclusive content for this version. Undertale will be available March 16 with Xbox Game Pass for Xbox One and Xbox Series X|S and will be available for purchase from the Microsoft Store for Xbox for $14.99 (does not support Xbox Play Anywhere).