by Rob Hernandez
in Uncategorized
0 0
0

Less than a week away from E3, Nintendo and Game Freak have released a 16ish minute direct detailing quite a bit of what to expect in the upcoming PokÃ©mon Sword and Shield. 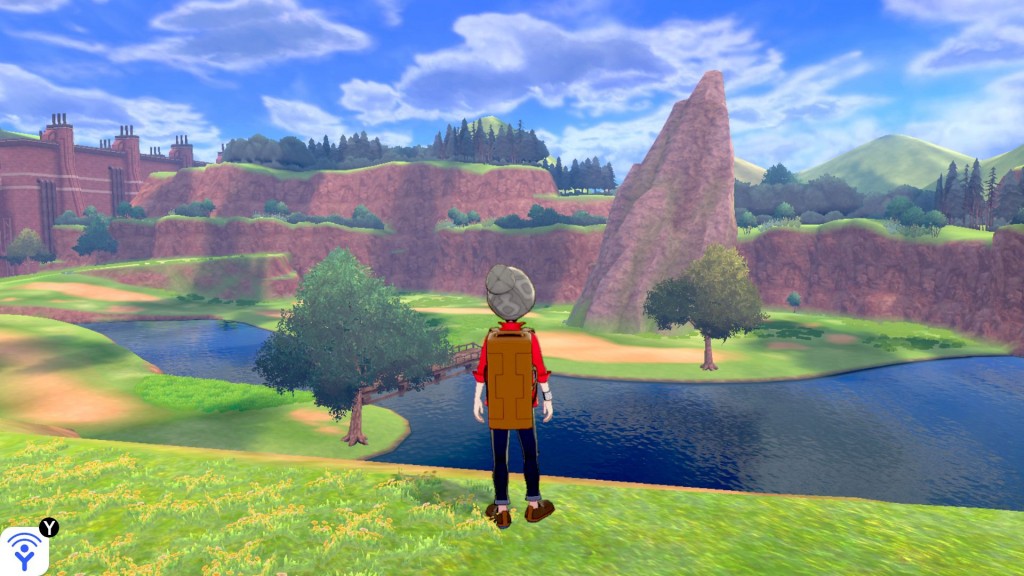 The games will take place the the Galar region–a new region inspired by the United Kingdom. As we’ve already seen before, the player character will be able to choose between Grokey, the grass chimp, Scorbunny, the fire rabbit, and Sobble, the water lizard. PokÃ©mon battles are very popular in the region with gyms becoming massive stadiums. Similarly to soccer stadiums in Europe. These stadiums have massive crowds unlike previous gyms that were often just filled with the Gym Leader, their underlings, and occasionally a few puzzles. 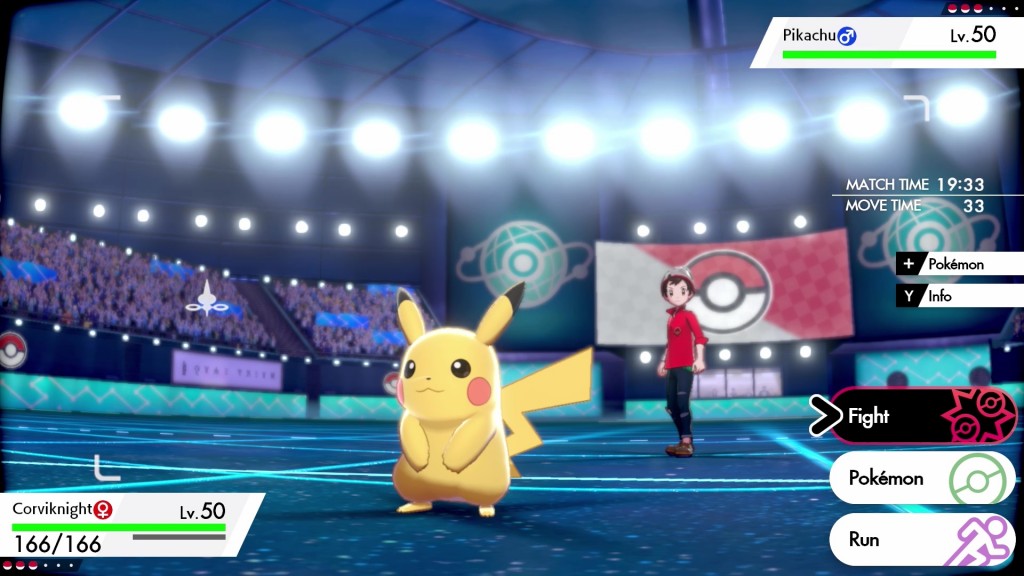 As withÂ every new PokÃ©mon generation, there will be a whole host of new creatures to collect and train. Though only a handful of them were shown off during the Direct. Of the PokÃ©mon shown off is Wooloo, and adorably fluffy sheep PokÃ©mon. Next up is a brand new flower inspired PokÃ©mon, Gossifleur. Who then evolves into Eldegoss who looks very similarly to a cotten plant. Adding to the already large selection of turtle, and tortoise themed PokÃ©mon is Drednaw; the bit PokÃ©mon. The dark, raven PokÃ©mon is called Corviknight. Corviknight will be able to transport player characters to previously visited towns, a la the HM Fly. And of course, the game will have several returning PokÃ©mon such as Growlithe, Inkay,Â Axew, and many others. 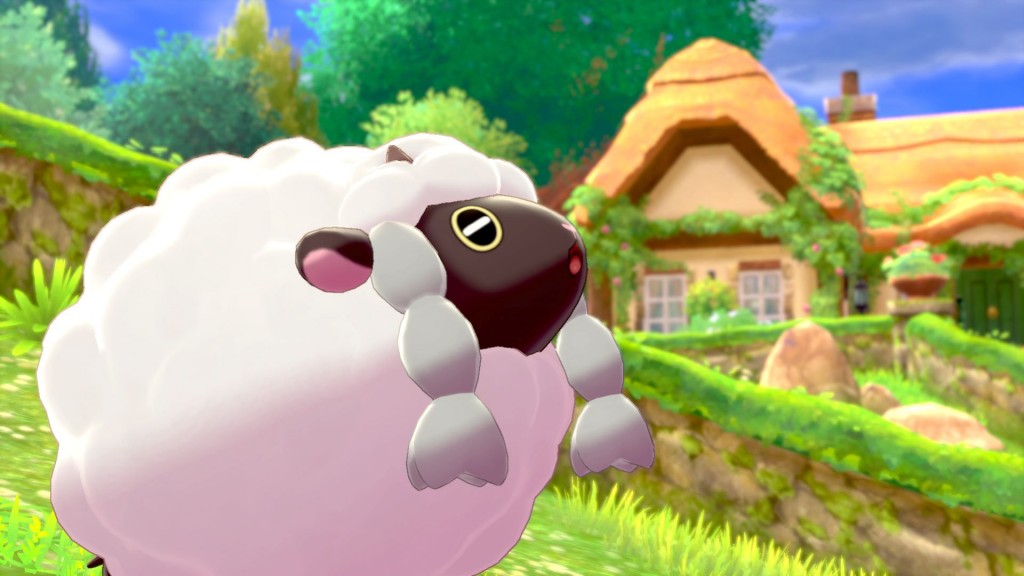 New to PokÃ©mon Sword and Shield is the Wild Area. Wild Areas are large areas of land where PokÃ©mon roam. These areas will be between cities and towns, much like routes of previous games. Trainers will be able to see the PokÃ©mon actually in the overworld and will be a lot like PokÃ©mon Let’s Go and let the players initiate combat with specific PokÃ©mon.Â  They will also vary depending on the location, time of day, and weather. Wild Areas will allow a free camera instead of limiting players to specific views. However towns and cities will still have the same camera control as previous games, which is to say none. Also, Wild Areas will have red beacons that players can travel to to start a battle with a Dynamaxed PokÃ©mon. 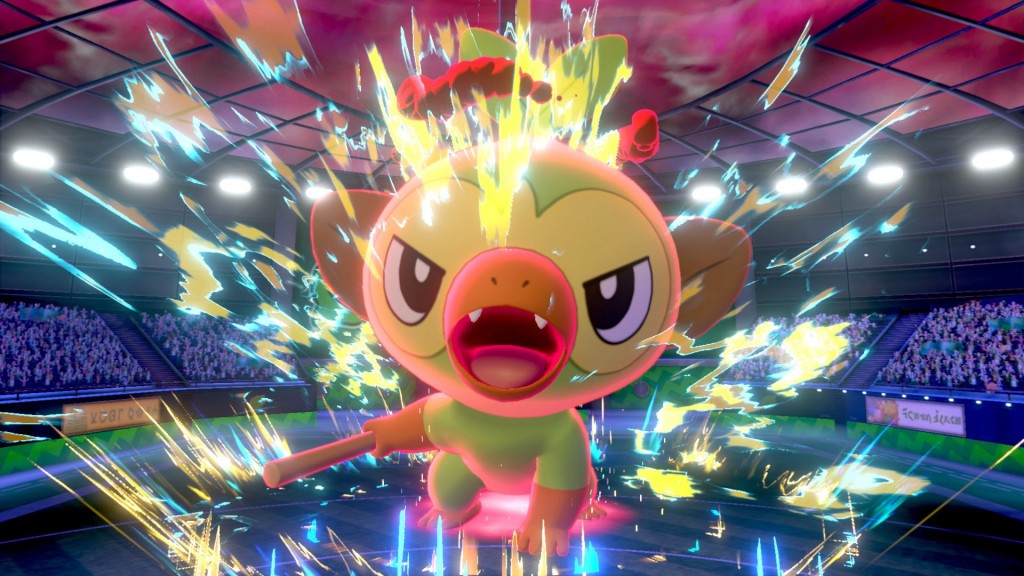 Dynamax is a new mechanic being introduced in PokÃ©mon Sword and Shield. While under the effects of Dynamax, PokÃ©mon will grow several times larger than their normal size and have considerably more power. Wild PokÃ©mon found while Dynamaxed will remain in that state until captured. Thus a new four-player “raid” will happen. These “raids” can be done locally or using other players online. No word yet on how capturing the PokÃ©mon works and who will get to take home their new creature. Players will also be able to activate Dynamax on their PokÃ©monÂ while in battle. Though this version will limit the form change to just three turns and can only be used once.Â  While fighting wild Dynamax PokÃ©mon, the four-player team will only have one use of the Dynamax form change. So it will require strategy to figure out who will make the best use of it. 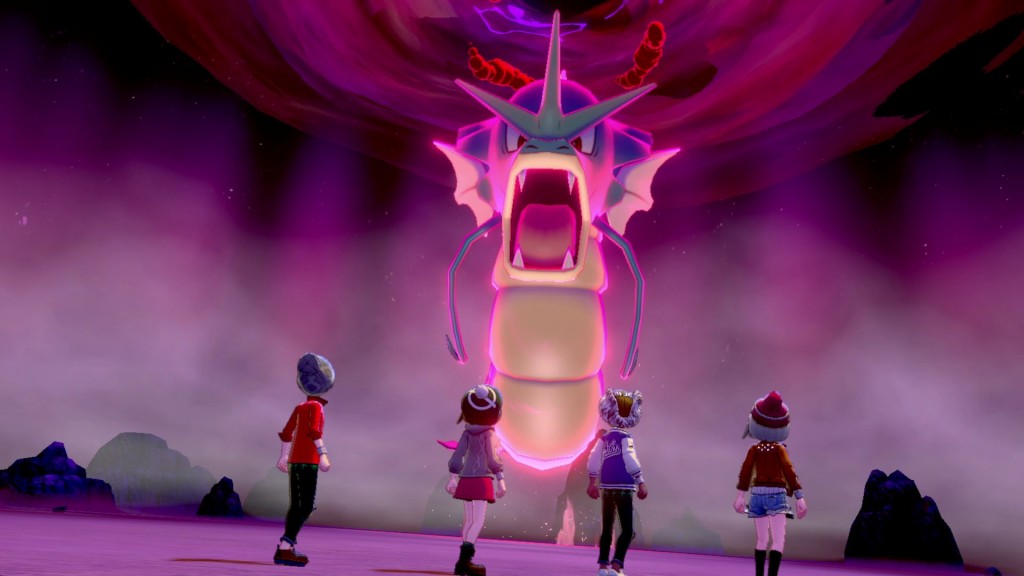 What would a PokÃ©mon game be with out characters to inhabit the world? First up is Leon, the region’s champion. Between his undefeated record and his sparkling personality, he is the regions most popular fighter. And the first rival for the player is Hop, Leon’s younger brother. His dreams are of becoming a champion much like his older brother. Professor Magnolia will be the player, and rival’s, mentor in this entry. She is joined by her granddaughter and assistant, Sonia. 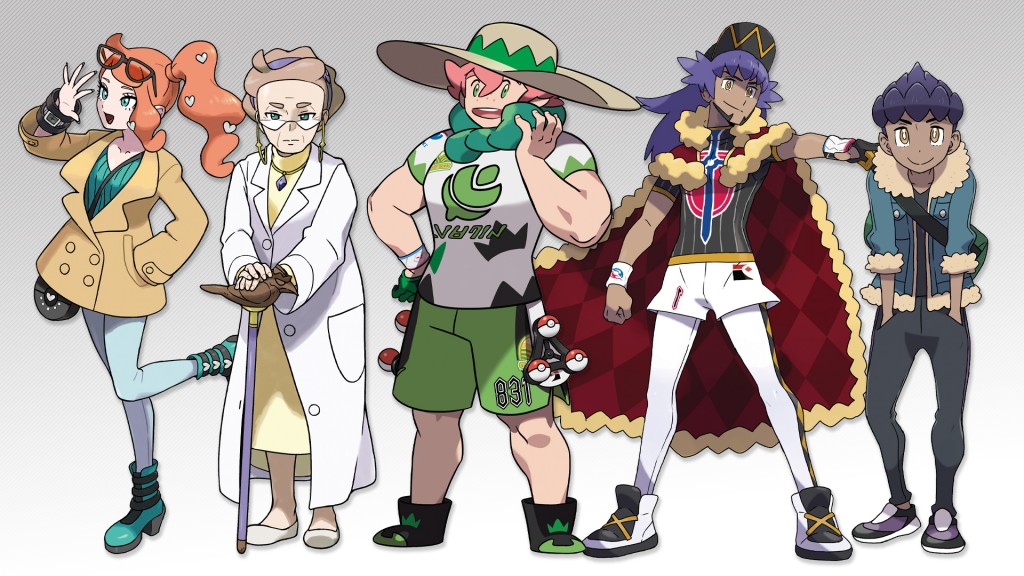 The player will have to face several gyms before they are able to take on the champion, and it looks like each gym has a specific type like before. In addition to that, gyms will allow the use of Dynamax PokÃ©mon and Gym Leaders will have their own at the ready. For example, the first gym leader is Milo, a Grass-type Gym Leader. 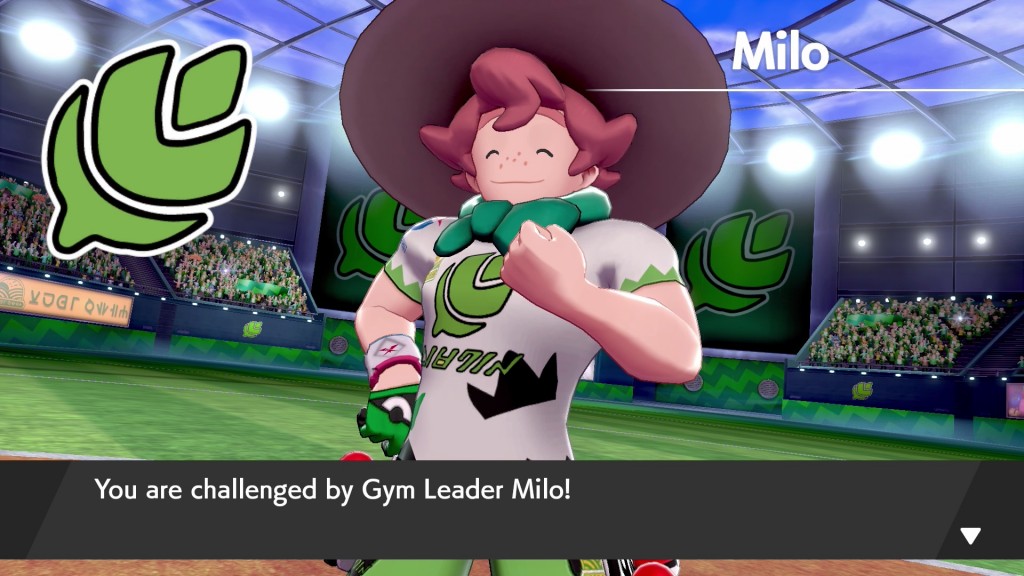 And finally, the were as pre-rendered footage of the two “box legendaries,” Zacian and Zamazenta. Zacian will be representing the boxart for PokÃ©mon Sword while Zamazenta will be taking over duties for PokÃ©mon Shield. While the video showed the two starting to engage in a battle, they seemed to respect each other, but it did look as though they are teaming up to fight an unseen foe. 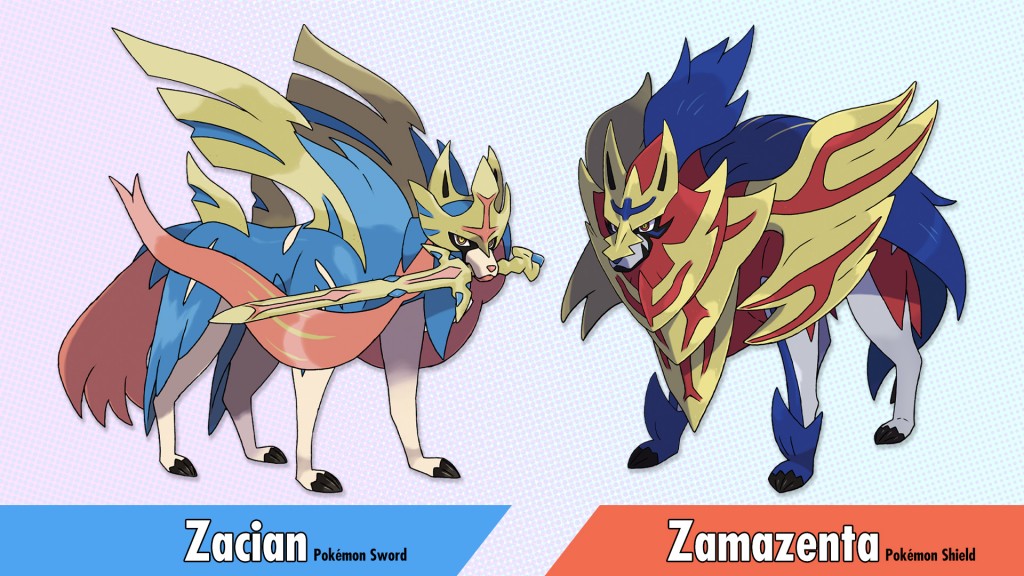 PokÃ©mon Sword and Shield will be released for the Nintendo Switch on November 15th, 2019. Individually, or as a dual pack. Though the information on what is included in the dual pack is not available. Presumably the two titles, but previous dual packs had extras such as a steelbook, or a special code for 20 potions in the game.