Thereâ€™s one day left at San Diego Comic Con. Thatâ€™s one more chance to get to anything you didnâ€™t already. If thereâ€™s one thing I would suggest you check out, itâ€™s the Jack Ryan experience. Prime Video went all out showcasing their show premiering on August 31st. The Jack Ryan experience has so many features that you could spend plenty of time soaking it all in. And if someone hands you an envelope on the street, donâ€™t fret. He or she is a friend of Jack Ryan asking for your help. This is really what lured us into the experience in the first place. 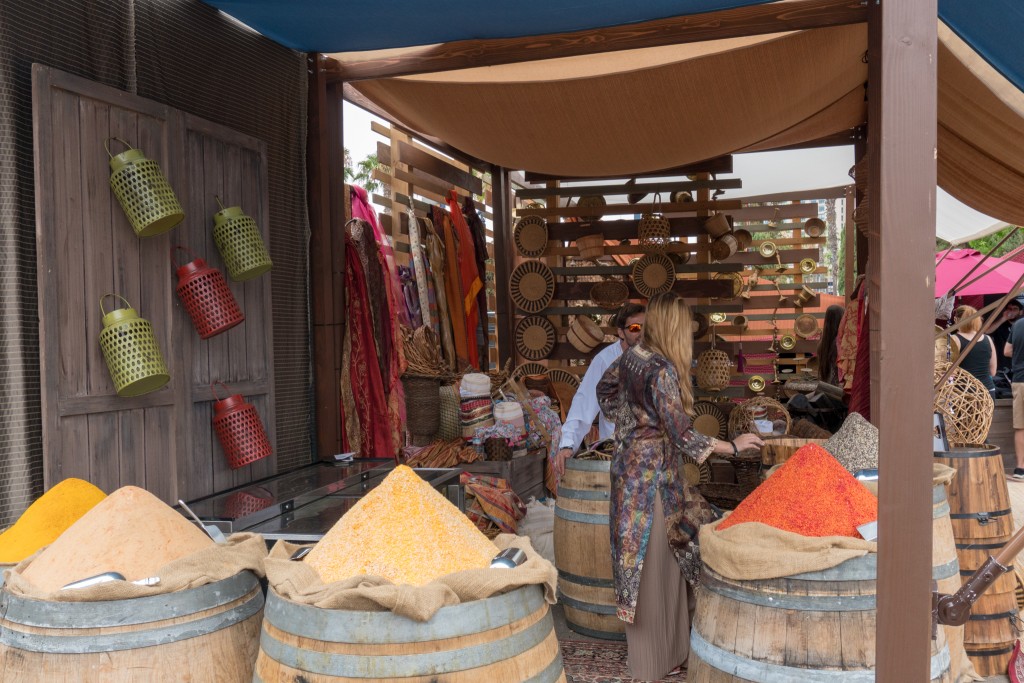 First, you can check out their bazaar featuring some snacks at one shop, ice cream and popsicles at another, and donâ€™t forget to pick up some swag while youâ€™re there. In the bazaar, agents will brief you of your mission. If you succeed in your mission and prove it to the agents, then you have a chance to win more stuff. And who doesnâ€™t like free things? All of the Jack Ryan staff are in character the whole time, and they do a wonderful job.

Next, try your hand at the Jack Ryan escape room, AKA the mental training to become an agent. A group of about ten analysts enter at one time and must work together to solve the puzzle to help Jack Ryan. The escape room is extremely well done, and it actually takes some time to solve. The line may take awhile, but the escape room is definitely worth it. 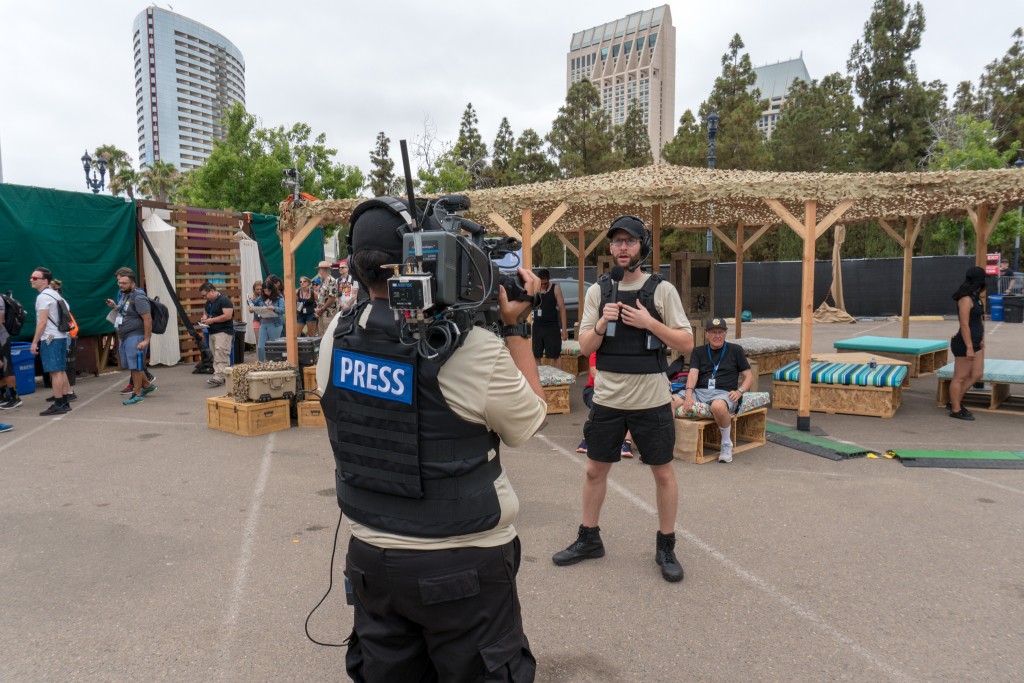 Finally, immerse yourself fully into the world of Jack Ryan and try out the physical training featuring some VR obstacles. Youâ€™ll repel from a helicopter, cross a plank bridge (all the while people on Twitch can throw objects at you), and zipline through the Middle East. Like I said, Prime Video took zero shortcuts on these experiences, and if this doesnâ€™t get you interested in giving Jack Ryan a try, Iâ€™m not sure what will.

SDCC 18: A Glimpse at the Latest CW DCTV

SDCC 18: A Glimpse at the Latest CW DCTV