Kara and Mon-Elâ€™s relationship is put to the test when the aliens ask for the people of National City to turn over Mon-El of Daxam, or else he will be taken by force. Meanwhile, Winn and Lyra also hit a terrible bump in the road when Winn finds out some secrets about his new girl.

You knew the minute that Kara mentioned how happy she was that it was about to coming crashing down. Iâ€™m not convinced that Kara would be able to enjoy her fun-employment for much longer, but this took a turn for the worse much quicker than expected. When the aliens demand for Mon-El, Supergirl goes to see if she can talk with them. When the ship hovering over National City begins to fire back at Kara, Mon-El gives in. He wonâ€™t let them harm Kara. Also, I have a sneaking suspicion that he knows who is on the ship. Oh, you say itâ€™s because that was kind of revealed in the promos? Anyway, Kara goes along for the ride, since sheâ€™s still in the dark.

When they arrive on the ship, everyone kneels to Mon-El. Kara is confused until Mon-El introduces his mother and father, Queen Rhea and King Lar Gand of Daxam. It takes only minutes for Kara to realize that this makes Mon-El the prince of Daxam, and he has been lying about his true identity this whole time. Kara doesnâ€™t run away just yet. They decide to sit down with his parents for a meal. This canâ€™t go well. 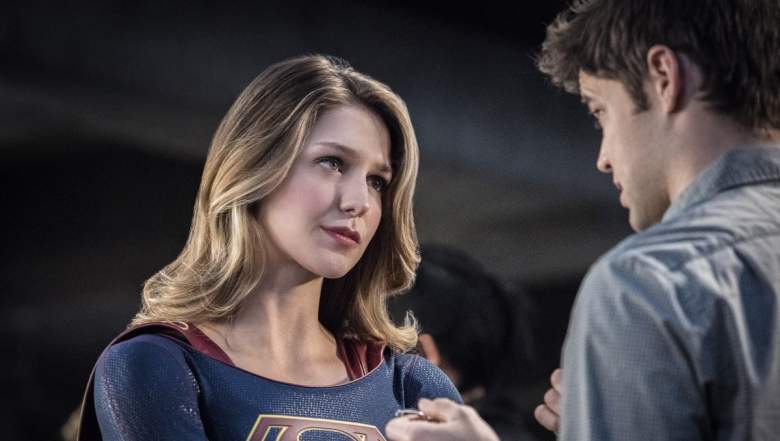 And it doesnâ€™t. They are all curious how Mon-El fled Daxam, and the story isnâ€™t a pretty one. Mon-El explains how his servant guard essentially stepped over people in need to get Mon-El to the pod and send him away from the dying planet. Mon-El is clearly ashamed of his behavior, and itâ€™s because of Karaâ€™s influence that he has had the capacity to change into a better person. Unfortunately, Kara doesnâ€™t see it that way. All Kara sees is a prince who not only partook in these outdated customs of slavery, but he was part of leading a cruel world.

Kara and Queen Rhea have a chat about Mon-El. Rhea believes that Karaâ€™s Kryptonian influence over Mon-El is making him weak and doing things like freeing the slaves from Slaverâ€™s Moon. Queen Rhea wants Mon-El to go back to Daxam and lead his people once again. Rhea tells Kara that their relationship will never work because Kara thinks sheâ€™s better than Mon-El. Rhea knows that her son will never be good enough for the last daughter of Krypton. She even tells Kara that Mon-El has no idea how unforgiving the Kryptonians can be.

Of course, Kara only proves her right, which irks me. Mon-El tries to explain himself to Kara. He tells her that he hated the person he was on Daxam. He loves being a hero because he gets to spend every day by her side. He loves that sheâ€™s honest to a fault and fights for her loved ones. He even tells her he loves her. But, Kara isnâ€™t responding. Mon-El pleads for Kara to see the good in him, but apparently, itâ€™s too late. She tells him that itâ€™s over. 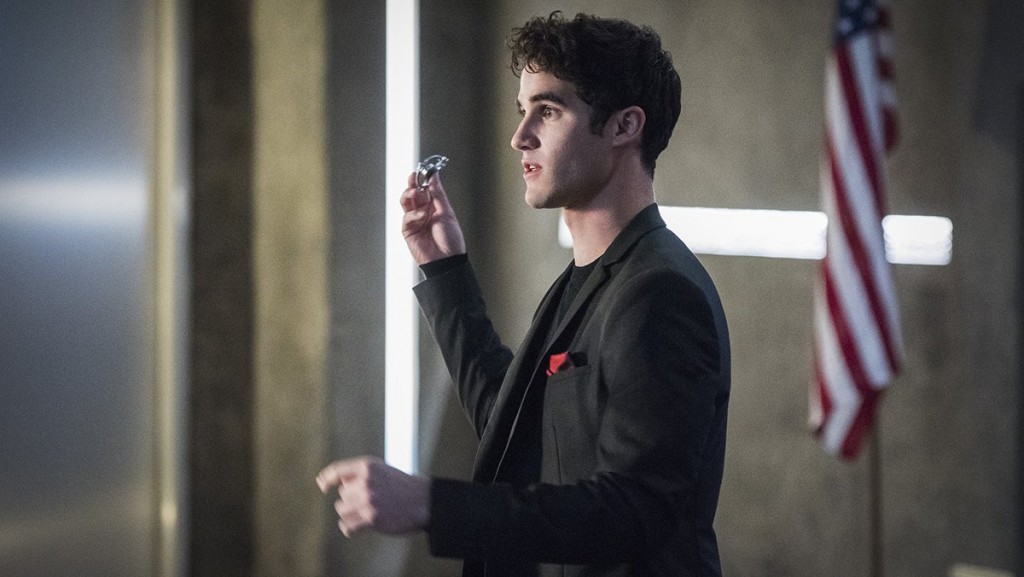 Mon-El decides to not return to Daxam. He knows that his mother had something to do with Kara breaking it off, but really, Mon-El hated how they treated people. He doesnâ€™t believe that his parents want anything different from Daxam moving forward. He knows that even if he isnâ€™t with Kara, being near her will continue to make him a better person. Finally, he asks his parents to leave and never return. I donâ€™t anticipate that being the end of the King and Queen of Daxam, so weâ€™ll see how this all plays out soon.

Winn had a terrible time this episode. He has been on cloud nine enjoying life with his new girlfriend, Lyra, until heâ€™s picked up by Maggie for breaking into the museum on the exact night that a priceless painting was stolen. When looking at the security feed, Winn is the only one on the tape. Why is Lyra not there when it was her idea to break into the museum? Well it turns out that her species doesnâ€™t show up in photographs or on videos. How convenient. Lyra set Winn up, but she claims it was to save her brother.

Winn decides to help Lyra even after she lied to him. He knew that there was a good reason for Lyra lying, and she was purposely trying to hurt Winn in the process. Winn takes a fake painting to the buyer in exchange for Lyraâ€™s brother, but the buyer spots the fake. With help from the DEO and Guardian, the buyer and the alien art smuggling ring are busted. Lyra can be reunited with her brother, and all is right once more.