Capcom has announced a major change in Street Fighter along with a bigger in-depth look into Dan and Rose. Those two being the first of new characters arriving to Street Fighter V. Players can start playing as Dan the Saikyo master on February 22nd along with all the balance changes for Season 5. Rose also made an appearance, we were shown very early footage of Rose. What we saw was exactly what the fans wanted including new moves and the appearance of a redefined Rose Street Fighter Alpha 2 stage.

More importantly the biggest mechanic change is the new V- Shift it‘s a more defensive mechanic and can help you get out of situations. It is similar to V- Reversal as it uses V-skill meter and it is defensive, the difference would be is that you don’t have to be in block-stun to get it activated. You can use V-shift freely and it only cost one meter. V-Shift makes you invincible to throws, attacks, and projectiles. While in V-Shift state everything slows down and you become invincible you have the option of punishing your opponent as well with V-Shift-Breaks. This will launch your character forward with a knockdown attack, no word yet on if this attack will cause damage normally or grey health recovery damage. V-Shift will really change the dynamics of Street Fighter V and Capcom knows that certain characters may have more advantages with how their current V meter is set up, they will be watching closely and rebalancing as the season moves along. 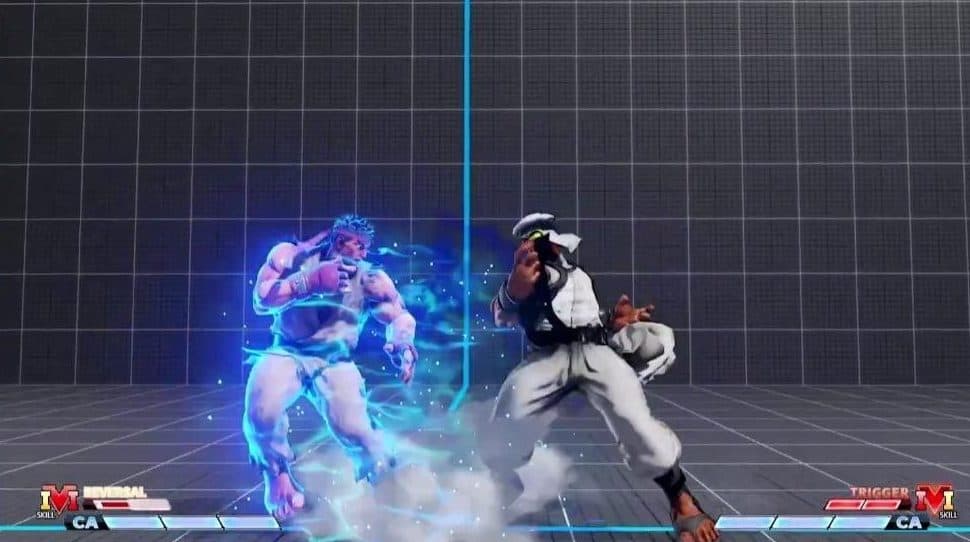 Also another extra added to Street Fighter V Season 5 is one more character joining the roster. Eleven which is the prototype for the twelve will be playable. While this is not the secret 5th character which has not been announced. Eleven will be included in the character pass  and will have players mimicking  different characters as it randomizes not only your character but also your V-Skills and V-Triggers. You can pre-order all the DLC as of today, you have the option of getting just the Character Pass which includes all 6 of the new characters joining in Season 5 for $24.99. There is a Premium Pass which will get you everything in the character pass plus more DLC, this includes 26 new costumes for the cast, 100,000 fight money, 8 new titles, and 2 new stages which is priced at $39.99. For more footage of Dan in battle and the new V-Shift ability you can watch the Street Fighter V Winter Update stream below.