The DC TV universe is going to get bigger on March 28th. Entertainment Weekly is reporting that Grant Gustin will be appearing on the CBS Supergirl show. There isn’t any word that Melissa Benoist’s Supergirl will be making the leap to The Flash, yet. And despite being in a neighboring city to Barry Allen, Arrow won’t be making the crossover.

Of course the episode’s details are being kept closely guarded. It’s not known if Supergirl actually exists within the Arrow/Flash universe, or if Flash will phase between dimensions to appear alongside Kara Zor-El. 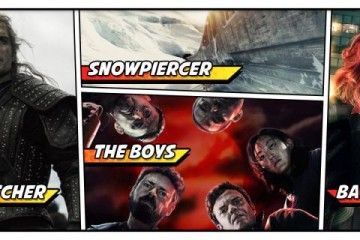 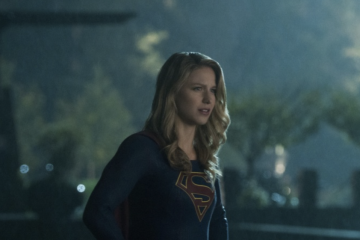 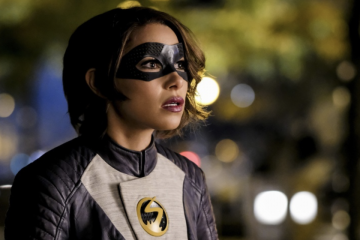 The Flash All Doll’d Up Review 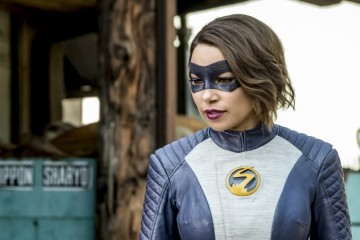