After being teased at SxSW this past March, Team Sonic Racing hasÂ officially been announced with a handful of screenshots. Team Sonic RacingÂ is a follow-up to Sumo Digital’s previous two Sonic racing games; Sonic & Sega All-Stars Racing and Sonic & All-Stars Racing: Transformed. Unlike the past entries, the new title will focus on Sonic’s cast rather than pulling from Sega’s storied history. In fact, the game will feature 15 playable characters that will focus on Speed, Technique, and Power. 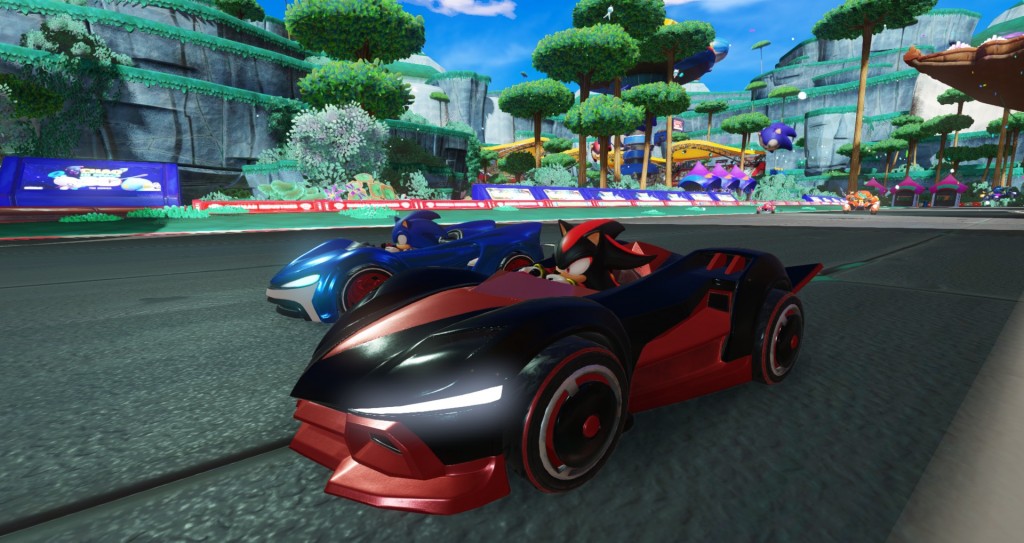 In addition to the roster, the game will allow players to modify their vehicles which will alter the appearance and performance. While in the race, Wisps are strewn about, similar to item boxes in Mario Kart. These Wisps will grant the racer that picked them up 1 of 14 difference offensive or defensive items for use in the race. 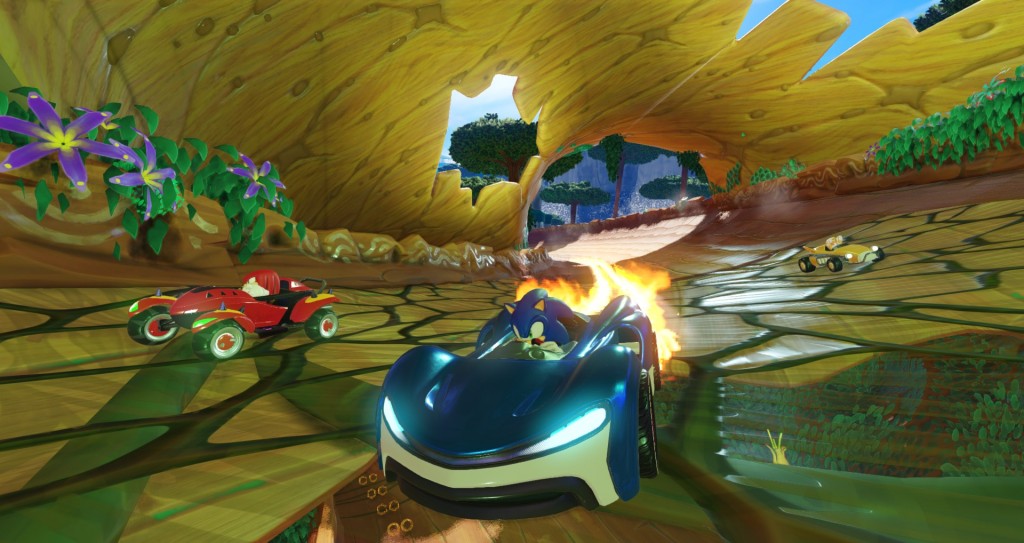 A racing game is only as good as it’s modes. Races will see players face-off against up to 12 players either solo or online with 4-player split-screen locally. Team Sonic Racing will also offer Grand Prix Mode, Exhibition Mode, Time-Trail, Team Adventure Mode, and Team Racing. Team Racing will have racers team up to help each other as well as hamper the other team.

Team Sonic Racing will be available on PlayStation 4, Xbox One, Nintendo Switch, and PC this Winter.