Where the previous episode strayed a bit away from Henryâ€™s storyline, â€œFilterâ€ gives us more exoposition than weâ€™ve ever had for the much-maligned character. We not only get to see more of his past, but we get a glance into how much his past is affecting his future.

While Castle Rock seems like the last place you should have your kid visit, we receive our first interactions with Henryâ€™s son, Wendell. He is portrayed as your typical teenager, never paying attention to his father and having his head stuck in a video game. Iâ€™d be more remiss about the characterization if it wasnâ€™t dead on. Wendell and Henry also have the relationship youâ€™d expect, cold and distant. When Wendell even asks slightly touchy questions, like what his real parents were like, Henry curls up into a shell. Admittedly, his current circumstances have led to an even more reclusive Henry Deaver. With things going as sideways as ever in Castle Rock, Henry goes on a wild hunt while Wendell has to keep Ruth company.

I was a bit surprised how well the two did get along. We heard some stories from Ruth, but one story really stood out. In various episodes, weâ€™ve seen Ruth take chess pieces, and now we finally found out why. She goes on a crazy diatribe, that somehow ends up making complete sense. She explains to Wendell that she uses the piece so she remembers where sheâ€™s been. If thereâ€™s a chess piece in the room, then she has been there and she is in this reality. It instantly reminded me of the totems in Interstellar, albeit a bit more realistic. 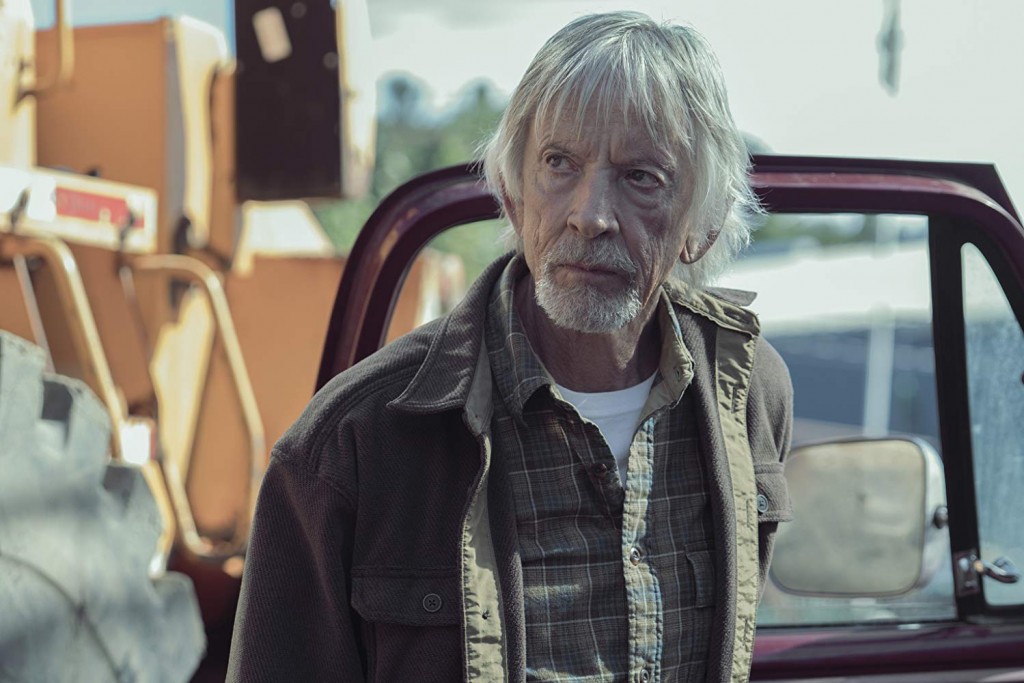 Henryâ€™s adventure begins when he catches â€œThe Kidâ€ watching old home videos of Henryâ€™s father taking him into the woods. What better way to find the answer to why the woods called to him, and why his father kept taking him there, then to retrace his steps? The battery dying when he was deep into the woods was obviously the plotpoint to send him deep into uncharted territory of learning far more about himself and his father than he ever had before.

When youâ€™re lost in the woods and someone lends an olive branch, youâ€™d tend to take them up on the offer. Henry finally obliges when Oden (the older deaf man) and Willie (the young interpreter) explain that Oden knew Henryâ€™s father extremely well. He goes on to explain that, while Matthew Deaver was a pastor, his church was really out in the forest. Â Matthew and Oden were apparently listening for the voice of God. This also explains why Henry has been able to hear some kind of strange ringing in his ears. Oden explains that this is the voice trying to break through, most people only very faintly hear it since the outside noise is too strong. The Schisma, of course, has been louder than ever at this current moment, and Matthew devised a contraption to â€œfilterâ€ the noise out and the voice of God in. Aptly named a â€œfilter,â€ Oden and Willie finished it after Matthewâ€™s death. It is essentially an anechoic chamber. In a tense discussion, Henry decides not to go in and Oden tries to guilt trip him into doing so by saying that his son can never know the real Henry Deaver since he doesnâ€™t know himself. In typical fashion, Henryâ€™s back is to the chamber and when he asks if Oden made himself deaf, Odent exclaims, â€œNoâ€¦ perfect,â€ and proceeds to lock Henry in the chamber.

Alan also has some large story beats in this episode. He is adamant about helping Ruth, and the kid says that he can do it, but he needs something. It turns out, that he needs the car that he was kidnapped in by Dale. When Alan gets back to say that the car will arrive in the morning, he notices that there is blood on him. Alan runs into the house that is strewn with blood and the record player blaring. Is this the kidâ€™s doing for Alan letting Dale take him in the trunk?