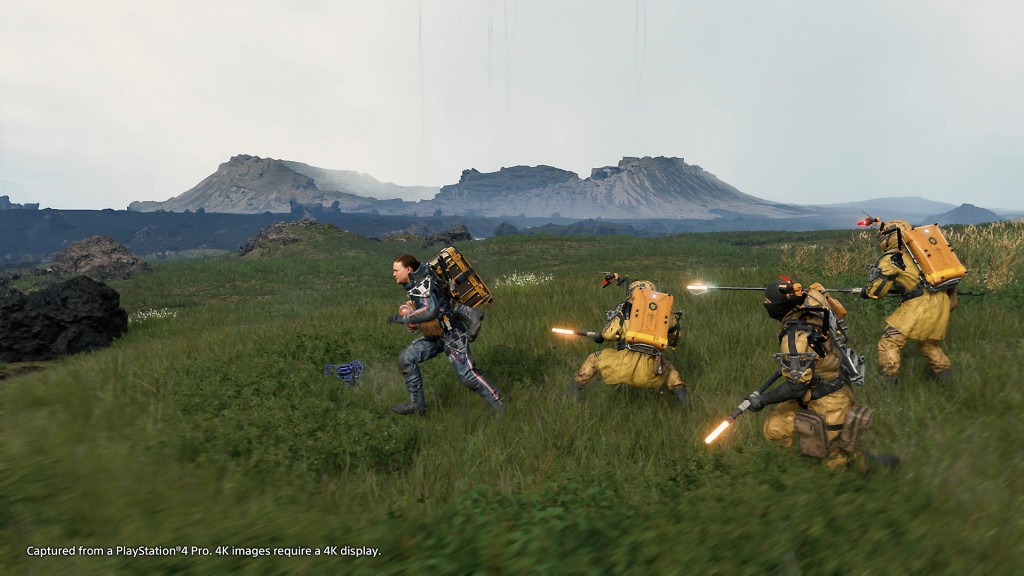 In addition to the game’s release date announcement, Sony has also unveiled a few collector’s editions of the game. The $199 Collector’s Edition comes with a BRIDGES Cargo Case, a full-sized BB Pod, custom Steelbook, Ludens Keychain, Death Stranding; Timefall soundtrack, 10 PSN avatars, as well as some in-game items. Items such as a gold power skeleton, gold Ludens mask sunglasses, gold plate armor, and a gold all-terrain skeleton. The Digital Deluxe Edition comes with all of the digital goods of the Collector’s Edition–soundtrack, PSN avatars, and in-game items. The Special Edition comes with the steelbook, soundtrack, and the gold Ludens mask sunglasses. All aforementioned editions come with the game as well.

Death Stranding is published by Sony Interactive Entertainment and Developed by Kojima Productions. The game will be out exclusively on PlayStation 4 on November 8th.