Nordic Games is pleased to announce that Painkiller Hell and Damnation is now available via XBox Live.

Painkiller Hell and Damnation is a fast-paced modern remake of an all-action shooter classic. Demonic powers manifest themselves as a myrid of evil creatures fighting for control of imprisoned souls caught in Purgatory. Daniel Garner, Heaven’s Hitman, once again takes up arms and wades into a horde of demons and fiends. Can he stop the powerful creatures that stand in his way? Can he fight his way out of Purgatory and be reunited with his wife?

Players can purchase and play Painkiller Hell and Damnation for $29.99 through the Games on Demand section of the Xbox Live Dashboard or via this link

NYCC 2013: King of the Road Challenge!, Presented By Chevy and ReedPop

You just got hit with the unrelenting force that is my bio. I enjoy all forms video game entertainment and own all handhelds and consoles. My favorite types of games are RPGâ€™s because of the depth of the stories and the characters they center around. Some of my favorite games/series are Pokemon, Mass Effect, Elder Scrolls, Final Fantasy, Kingdom Hearts, MineCraft, Monster Hunter, .Hack, Fire Emblem, JoJo and the Tales Of series. 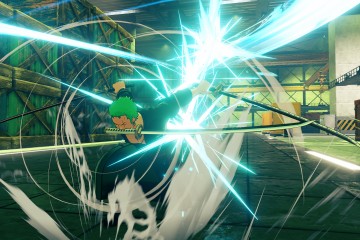 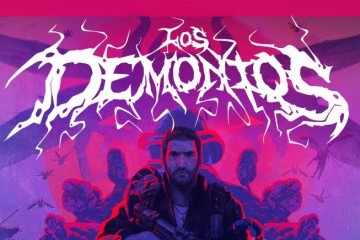 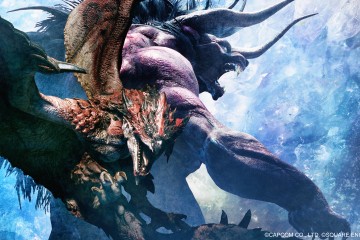 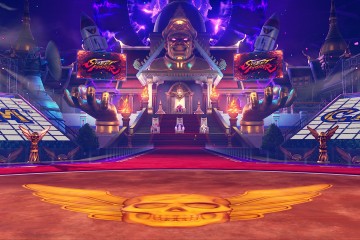