During the Nintendo Direct earlier this morning SNK has a new fighter releasing this summer featuring none other then your favorite SNK Heroines including Athena, Mai, and many others. SNK Heroines Tag Team Frenzy takes female fighters fromÂ across the SNK universe and lets them brawl out in this 2 v 2 tag team title. Â SNK Heroines will give players the options to fight and customize your fighters with a wide variety of items and costumes that can be used in match. SNK Heroines Tag Team Frenzy will launch this summer on the Switch and PS4 Digitally.

Switch version will be available physically and Digitally while the Ps4 version will only be digitally only if your not getting the limited edition version of the title. Limited Edition of SNK Heroines Tag Team Frenzy will include the game, soundtrack, art book, pins, SNK Tanktop, and a Fatal Cutie Hat. 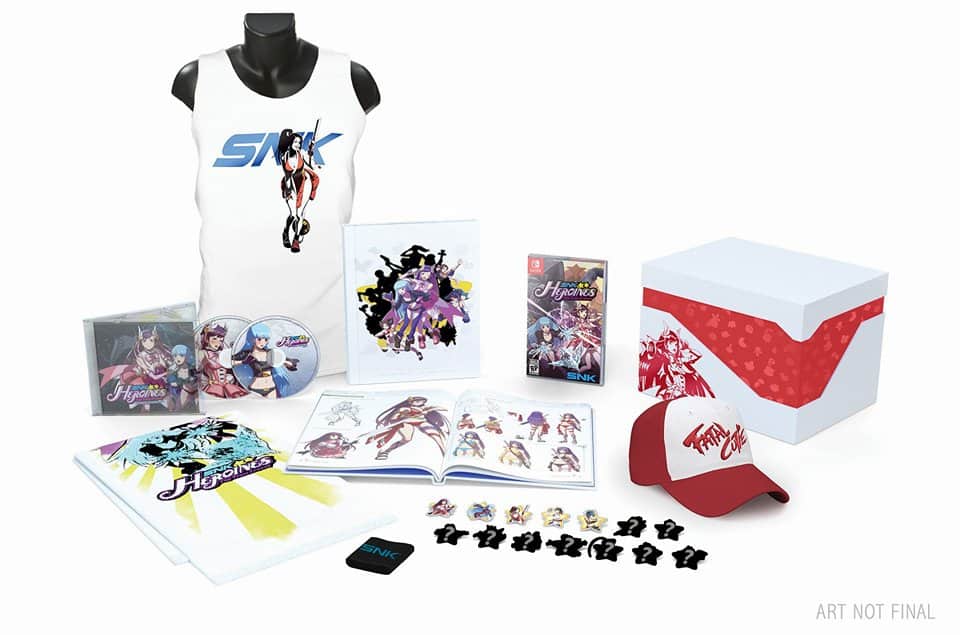