In this time of quarantine, DC Universe has blessed us with Stargirl. Stargirl, aka Courtney Whitmore, is a fifteen year old girl who has just been relocated to Nebraska with her mom and her new stepdad and step brother. Little does she know that she’s about to make a startling discovery about her stepdad, Pat.

Pat was a sidekick to Starman, a superhero who was part of the Justice Society of America, but ten years ago, that all changed. The JSA was attacked by a group of villains who include Solomon Grundy, The Wizard, Brainwave, and Icicle. The JSA was murdered, and Pat had to leave Starman behind. Starman entrusted the Cosmic Staff to Pat, who has since kept it safe. What Pat doesn’t know is that same night, Courtney’s father disappeared, never to be seen again. 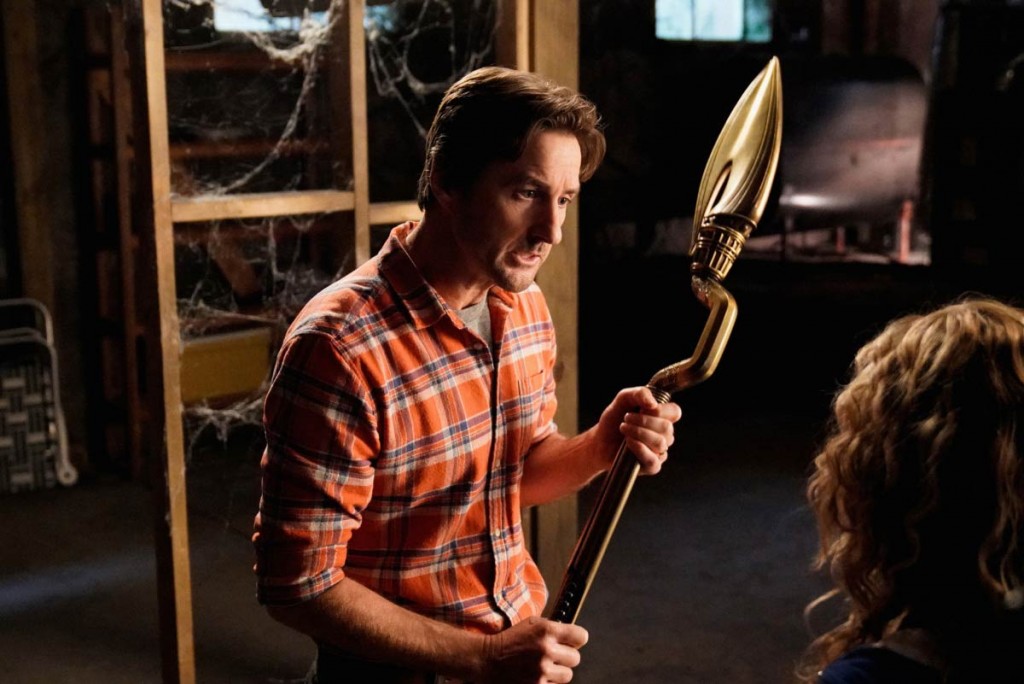 Fast forward to the present, and Courtney and her new family are moving away from California. Courtney isn’t exactly thrilled to be heading to Nebraska with her new stepfather. Courtney is still pining over her father and won’t allow Pat into her life. Pat met Courtney’s mom, Barbara while they were both in Nebraska a few years back, and the rest is history. Their first day at school proves to be very different experiences for Courtney and her step brother, Mike. Mike makes friends easily and realizes that having nothing to do just means playing more video games. Courtney, on the other hand, met the mean girls and the class bullies.

For their first Friday night in Nebraska, Courtney doesn’t have anything better to do than stumble upon old boxes of Pat’s in the basement of their new house. She uncovers articles and photos of the JSA. She sees an article about The Star-Spangled Kid and his sidekick, Stripesy. Courtney immediately recognizes Pat as Stripesy. She then finds a photo of the entire JSA and wonders if her father bears an uncanny likeness to Starman. It’s still unclear if he is her father, but despite that, the Cosmic Staff calls to her. 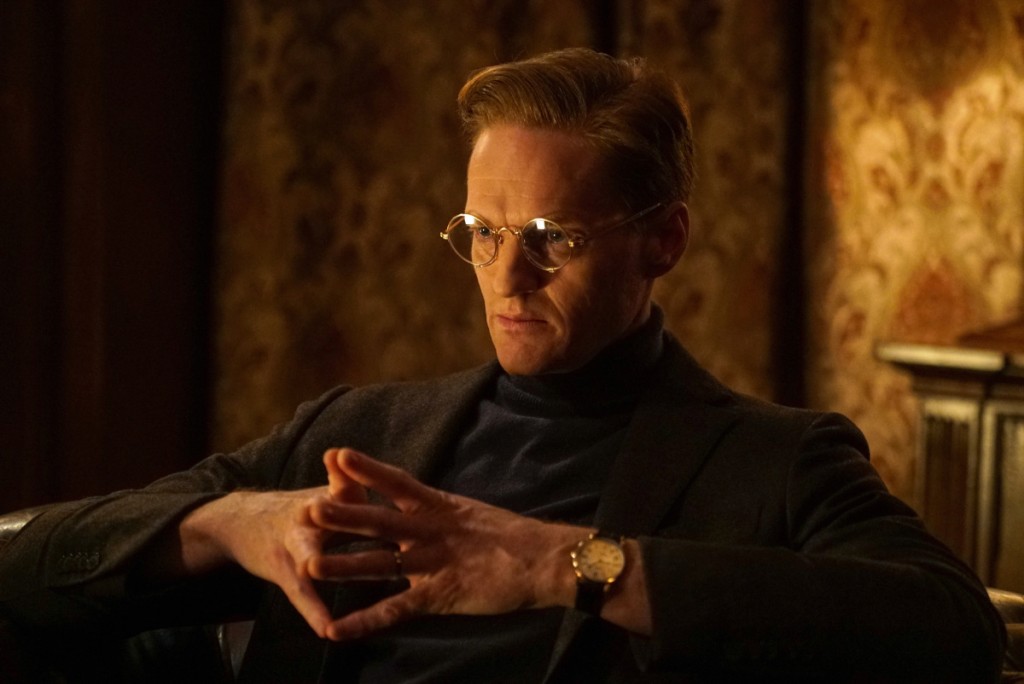 The best part about Stargirl being on DC Universe is the visual effects they can use. The Cosmic Staff and Courtney’s abilities with it are absolutely incredible. I appreciated that they already established that Courtney is a gymnast, so her comfort with flipping onto the staff and using the staff like a bar are that much more enjoyable. When Courtney finds the staff, it keeps taking her to spots where she can practice. On her first night out with the staff, Courtney happens upon the school bullies, who are continuing to pick on others at the drive-in. Courtney wants to just let the air out of their tires, but when she gets caught, the staff helps her get out of the situation by beating up the bullies and blowing up their car. Oops!

The only problem with this is that the father of the bully with the car is none other than Brainwave. When Brainwave hears about the staff, he believes that someone is back to find him and his villain friends. Brainwave goes after Courtney, but she has no idea what is happening. She only just found the staff, and she still doesn’t really understand why it chose her in the first place. Her first run-in with Brainwave is set really well. The effects in this show are definitely part of the appeal.