At the DEO, Brainy and Lena work to clear the atmosphere of kryptonite, while Alex deals with the consequences of being the new director of the DEO. Agent Liberty is still looking to incite fear in humans, and Fionaâ€™s fiance comes to town.

Supergirl is still in the suit provided by Lena. Itâ€™s the only thing keeping her alive. The suit was awesome, and the effects were pretty great while Supergirl was inside. I did think it was odd that the mask was completely black. We couldnâ€™t actually see through the helmet to see Supergirlâ€™s face. When she wakes up, Supergirl is scared and confused. She has to stay in the suit until the atmosphere is clear. She wants to help fight, but the suit needs all of its power to keep her alive. One false move, and Supergirl could die. Plus, the President isnâ€™t too happy with Supergirl putting the DEO in jeopardy and has a very one sided conversation with Director Danvers.

Jâ€™onn is still trying to find his friend Fiona, and heâ€™s angry. After seeing Agent Liberty at that rally with all of the extremists, he wants to keep fighting. Alex reminds him that his new path is important. After a frustrating day, Jâ€™onn comes home to find a man in his apartment. He warns the man not to mess with him, to which the man laughs. It turns out this man is Fionaâ€™s fiance, Manchester Black. Heâ€™s looking for Fiona, and Jâ€™onn just might be able to help point him in the right direction. 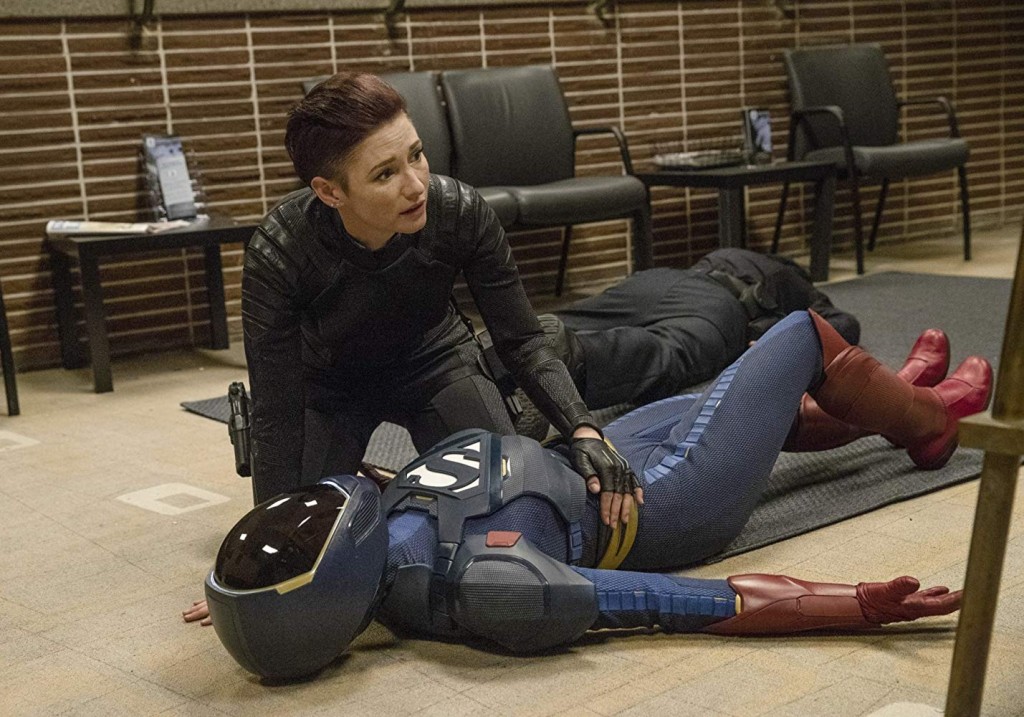 Meanwhile, Agent Liberty and the Gravesâ€™ siblings are onto their next mission, even though Supergirl is still alive. They have a DEO agent steal a parasite from one of the DEO sites. Itâ€™s not looking good how easy it is to turn these agents. With this parasite, Agent Liberty is able to control aliens. He took a couple aliens to control while he was at the DEO site. They send one of these aliens in to a police station to essentially terrorize the good people trying to protect National City. Supergirl tries to help save the day; instead, the alien gets the best of her. The suit is having trouble protecting her, and Alex has to save her. Thankfully, Manchester Black and Jâ€™onn come to help, and they have an idea whatâ€™s happening when the alien says one word to Manchester, â€œAhimsa.â€

Manchester Black recognized the Hindu word for nonviolence, as it was something that Fiona used to say to him. She was the one who taught him a different way, as Manchester grew up in violence. In London, once his friends found out that she was an alien, he told Fiona to go to the states where she would be safe, or so he thought. At this point, Manchester and Jâ€™onn are realizing that Fiona is alive, and Agent Liberty is using her telepathy along with the parasite to control other aliens. It is Agent Libertyâ€™s intention to show humans how dangerous these aliens can be. 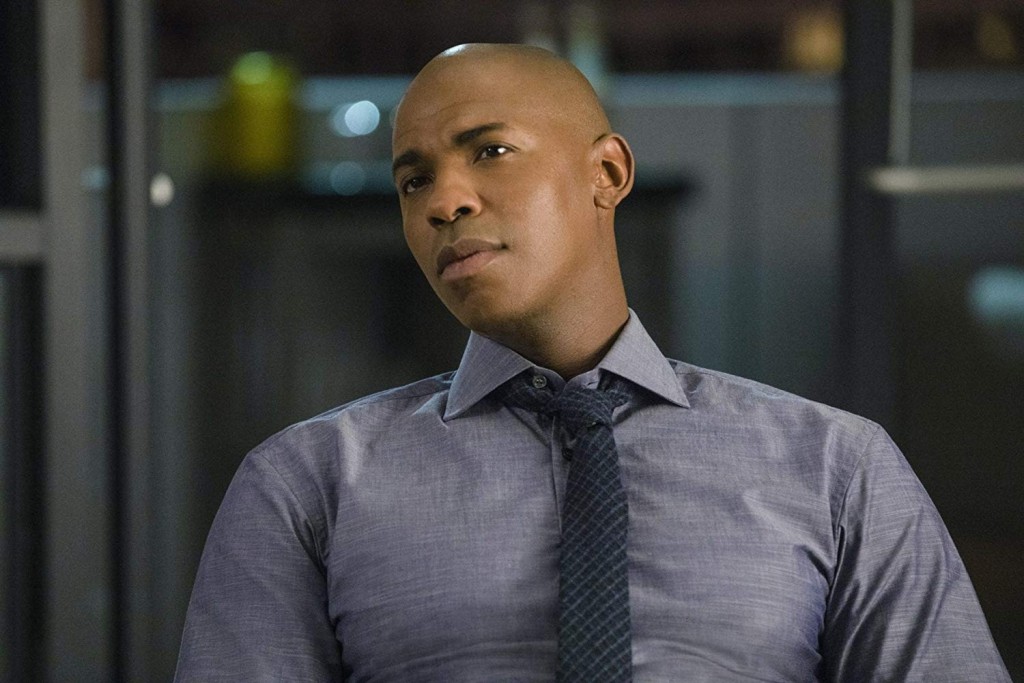 Now that Guardian is no more, James has been quietly going about his life at CatCo, that is until Supergirl wasnâ€™t around to save the day. James wants to help by going out as Guardian despite the threat of prosecution. Even Nia Nal talks to James about not going out. She reminds him that what they do is important at CatCo, and if he went out as Guardian she just has a feeling that something bad would happen. James reminds her that heroes go out and fight no matter what.

So when Agent Liberty sends his aliens to the National City fair, Guardian comes to help out. Agent Liberty uses the aliens to incite fear in humans. By attacking closer to home, he hopes to turn every human to his side. Thankfully, Lena and Brainy work to find a way to get rid of the kryptonite in the atmosphere. Brainy is distraught and is even caught crying out of frustration and fear for his friend. He reminds Lena (and the audience) that he isnâ€™t a robot, despite his high intellect. He has feelings just like everyone else. They come up with a method to send nanites into the atmosphere to vacuum out the kryptonite. It takes a while, but the atmosphere is finally clear and Supergirl is back to full strength.