by Joey Lampe
in Uncategorized
0 0
0

â€œNews Flashâ€ takes a far too realistic premise and tosses it into the CW Universe. The premise, while pitting members of Team Flash against one another, always allows for some nice layering into the real reason that XS and Iris have an icy relationship.

â€œNews Flashâ€ is about fame monster, Spencer Young (who happens to be a former CCPN Reporter), elevating her app Spyn Zone by somehow getting scoops on any and every large meta event involving Flash or XS. We get the earliest glimpse of her abilities in a scene where Barry is playingâ€¦ baseball?

Barry is many things, but athletic he is not. He is put in right field for the company baseball event, and he is essentially the bad news bears. He canâ€™t catch anything, and he runs extremely slow. As the ladies of Team Flash are cheering him on. Cecile begins to feel that something is wrong. A man runs onto the field and is about to blow up a bomb on the field, but then somehow, XSâ€™ eyes turn purple and she speeds to the bomber. She then tosses the bomb in the air saving everyone. Interestingly enough, neither XS nor the bomber remember a thing. 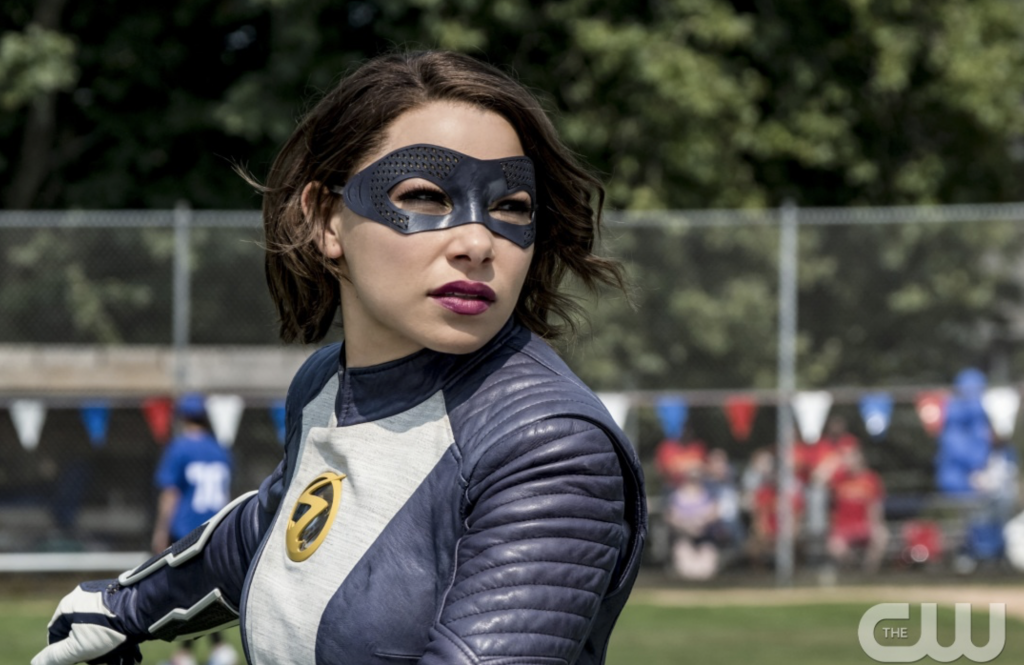 During the above scene and earlier in the episode, XS is glued to her phone on an app called Spyn Zone; a rival of sorts for Irisâ€™ blog. Somehow, she is getting the scoop minutes after, or sometimes even before a meta event occurs. We learn that during The Enlightenment, her phone was zapped with dark matter which allowed her to control people via simply placing text on a screen. While they didnâ€™t go as far as Supergirl does with their episodes that very, very closely resemble the real world, itâ€™s hard not to see the connection.

The bombastic showdown takes place when they are called into the Central City soccer stadium. XS and The Flash are standing around when the words â€œXS Kills The Flashâ€ are displayed on all monitor boards. We get to see a sweet fight between the two and really get to see how far XS has already come to becoming as strong as The Flash. She is just about to shaky fist the Flashâ€™s heart out, when Iris saves the day by tranquing her. But, we learn that there is far more to unfold between the two.

Early on in the episode, the two are attempting to see if Spencer is an actual meta, and Nora is supposed to get closer to her to see if she sets off the meta detector. Instead, she begins flirting with Spencer. Iris intervenes and chastises her, and then we get to really learn why Iris and Nora have such a rift. Apparently, at some point in the future, before Nora knew she had powers, Iris had a damper put in near her collarbone to stop her powers from manifesting. This whole ordeal is a bit interesting because I definitely see why she did it. The more powerful you are, the bigger target on your back, and she saw all that Barry had to go through being pulled in multiple directions by being The Flash. The main issue is that she lied to Nora about it. She didnâ€™t give her daughter the opportunity to make her own decision. 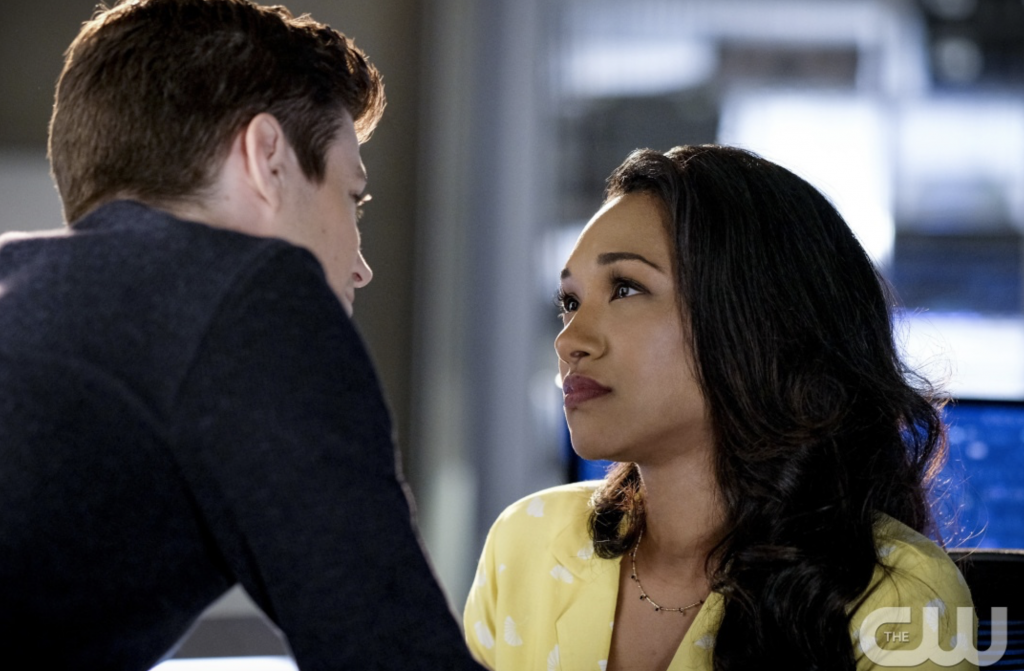 The unraveling of what appeared to just be Iris being jealous of Barry and Nora now has that starting point. The big kicker? Barry agrees with the way Iris has handled things, including forcing the dampener on Nora. We then see XS move in with The Westâ€™s for the time-being. It will be an interesting dynamic seeing XS with Joe since he was the one that brought up Barry as well.

The Spencer plotline dominated most of this episode, but we did get to see a bit more of the Cicada plotline unravel, by the way of some comical scenes with Sherloque and Ralph Dibny. The two have absolutely great chemistry together. The two are both detectives, but they couldn’t be further from one another. But, somehow, they managed to find where Cicada works via finding a tiny piece of fabric from where the mask was produced.