We first run into the Children of Liberty as they are picking on a nice alien couple out for a walk. Manchester Black and Supergirl come to help, as something falls from the sky. Agent Liberty wrote a manifesto of sorts for his followers. Now, Supergirl, Alex, and Brainy must work to dissect the manifesto to figure out their plan. Colonel Haley doesnâ€™t want to waste any resources on the Children of Liberty because it isnâ€™t an alien problem. She wants the FBI to handle the Children of Liberty, but Alex isnâ€™t going to just let it go. So, they work under the radar. 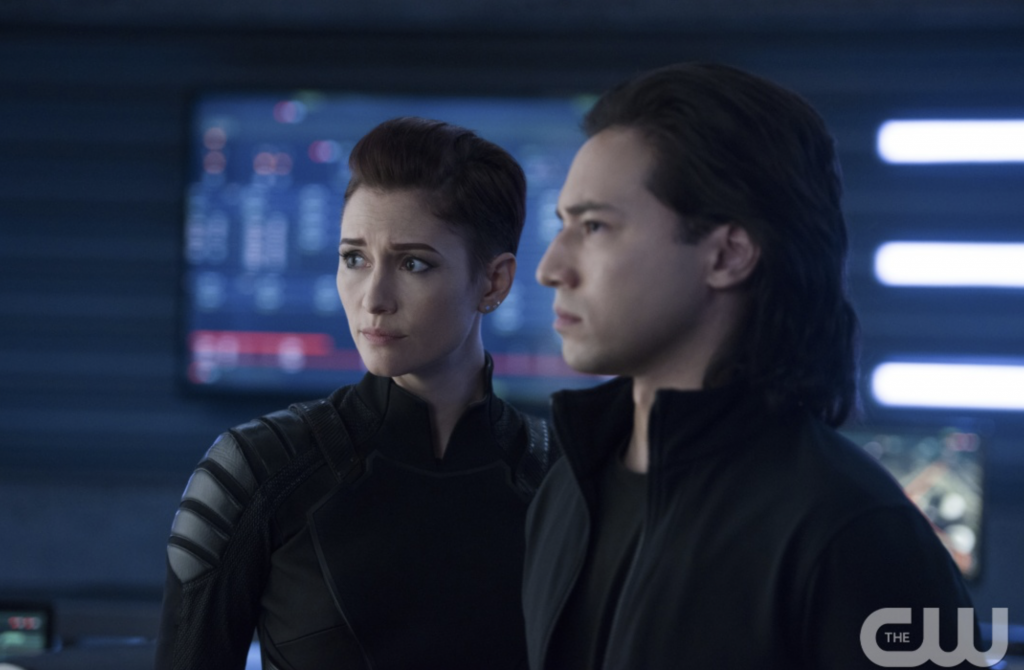 Kara takes Jamesâ€™ place on the debate show and has to go up against Agent Liberty himself, Ben Lockwood. While Kara holds her own, Ben shows them just how many people he has on his side. Itâ€™s starting to become a scary world out there. Theyâ€™ve even turned dogs to their side. The Children of Liberty have found a way to train dogs to be able to detect aliens. After detection, the children begin marking houses with an infrared paint. According to the manifesto, the children are to go out at sunset and target the alien homes.

The team goes out to work on removing these marks to help save the aliens. Brainy is removing a mark when a group finds him. I wasnâ€™t sure if he could fight his way out, but he tells them he will beat them with physics. I donâ€™t even think Brainy laid a hand on any of them; yet, they were all on the ground within minutes. It was a hilarious scene, and I love getting to see more from Brainy. Â 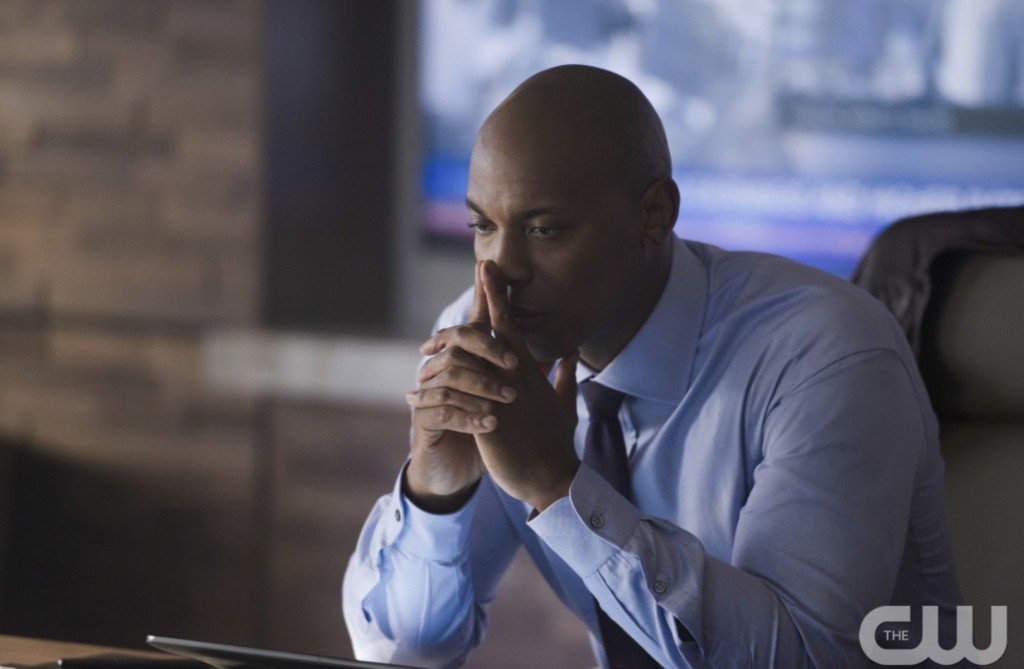 Supergirl and team are able to stop the Children of Liberty, with some help from a dragon. A little girlâ€™s pet lizard grew to a giant dragon to protect his family. It was a completely ridiculous scene, but it was so much fun. Could it get any better than a girl with a pet dragon? During the ruckus, James decides to reach out to Tom, his contact from the Children of Liberty. James wants to discourage Tom from ruining his life by attacking aliens. Afterwards, James wants to meet with someone who can take him directly to Agent Liberty. A group picked James up, blindfolded, to presumably take him to Agent Liberty.

One of the more intriguing storylines is that of Nia Nal. Once again, James and Kara find her asleep at her desk. When they ask her about it, she claims to have narcolepsy. James and Kara are concerned for her health and offer to help her in any way they can. Kara even invited Nia over for Thanksgiving dinner, where Nia can talk with her mother, who has many doctor friends in National City. Eliza attempts to help Nia, but Nia claims to already have a doctor, despite saying the opposite to Kara. Itâ€™s clear now that sheâ€™s lying about the narcolepsy, but what is happening with Nia?